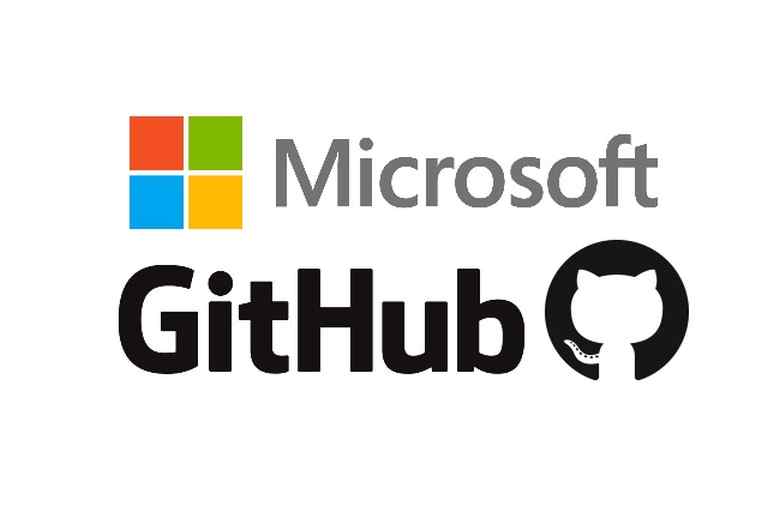 Tech giant, Microsoft, has agreed to acquire GitHub Inc. The deal will be announced on Monday, according to a report from Bloomberg citing people familiar with the matter. We first reported on Friday after BusinessInsider first broke the news of Microsoft intention to acquire the the code repository company popular with many software developers.

GitHib is used by software developers to store code and collaborate. The acquisition would bolster Microsoft’s programming tools and collaboration efforts as it moves toward building more open-source software. According to the information on its website, GitHub claims to have about 27 million users, and in 2015 it was valued by investors at about $2 billion. The company said last year that it was booking about $200 million in annual subscription revenue.

GitHub CEO, Chris Wanstrath announced last August that he planned to step down.  The San Francisco California-based GitHub has been searching for a new chief executive since then.

According to people familiar with the deal, GitHub said it preferred selling the company to going public and chose Microsoft partially because it was impressed by Chief Executive Officer Satya Nadella. 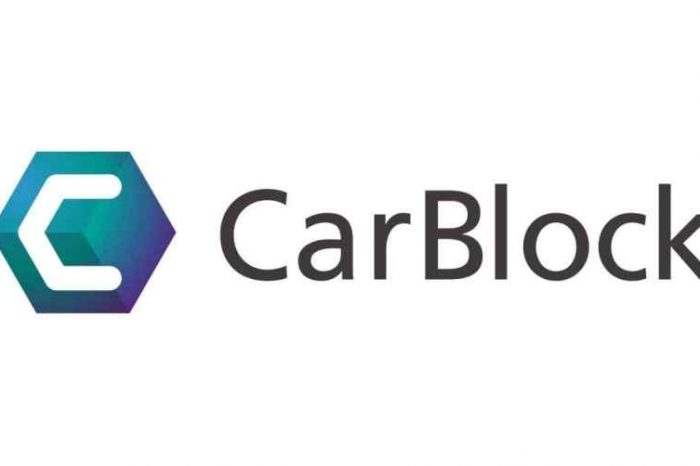 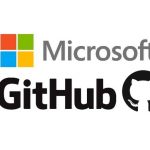