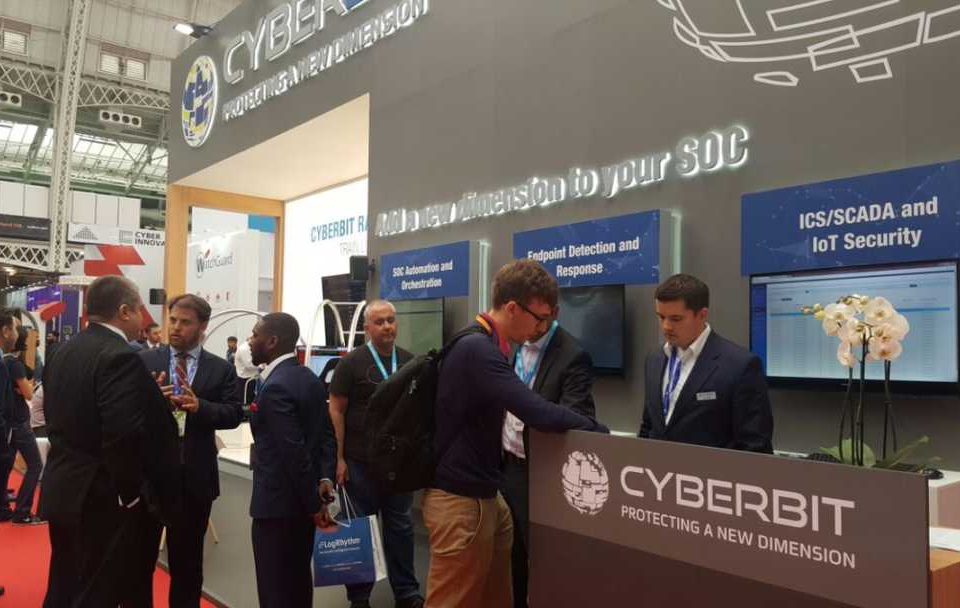 Israeli cybersecurity startup, CyberBit, has raised $30 million investment to expand sales and marketing, primarily in North America, boost product development, and enhance customer and partner support. The current investment is led by Claridge Israel. Cyberbit is a subsidiary of Elbit Systems Ltd., and a world leading provider of cyber range training and simulation platforms, and provider of IT/OT threat detection and security orchestration. Elbit Systems acquired Cyberbit in May 2015 for $157.9M

Claridge Israel is a partnership between CDPQ, one of the largest institutional investors in North America with net assets of over US$230 billion, and Claridge Inc., the Stephen Bronfman Family Office. Oded Tal, Managing Partner of Claridge Israel, will join Cyberbit’s board of directors.

Founded in March 2015, Cyberbit is the first company to provide unified, product suite for threat detection, incident response and simulated training, across IT, OT and IoT. The company has pioneered the approach of using hyper-realistic simulation to train and assess cybersecurity experts. This approach is now widely adopted by the industry as a means to cope with the ever growing global cybersecurity skill shortage. This shortage is predicted to exceed 3.5 million job openings by 2021 according to Cybersecurity Ventures and is amplified by increased workload and complex, time-sensitive threats. Over the past year alone Cyberbit launched more than 30 cyber range classes and opened dozens of cyber ranges with Managed Security Service Providers (MSSP), universities and enterprises worldwide.

Cyberbit provides a consolidated detection and response platform that protects an organization’s entire attack surface across IT, OT and IoT networks. Cyberbit products have been forged in the toughest environments on the globe and include: endpoint detection and response powered by behavioral analysis, security automation, orchestration and response (SOAR), ICS/SCADA security (OT security), and the world’s leading cyber range for simulated cyber training. Since founded in mid-2015 Cyberbit’s products were rapidly adopted by enterprises, governments, academic institutions and MSSPs around the world. Cyberbit is a subsidiary of Elbit Systems Ltd.and has offices in Israel, the US, Europe, and Asia.

In addition to the cyber range, Cyberbit offers Security Orchestration, Automation and Response (SOAR), Industrial Control Systems (ICS) security, and Endpoint Detection and Response (EDR). These products are offered either as standalone products, or jointly, providing one of the only integrated platforms in the world for detection, incident response, and simulation across the converging IT/OT/IoT attack surface. Cyberbit’s portfolio helps security operations do more, with less, by reducing overwhelming alert volumes, accelerating incident response, consolidating security technologies and seamlessly managing multi-vector IT to OT attacks.

“Elbit Systems sees the cyber security field as a growth engine. We are encouraged by the technological and business achievements of Cyberbit in recent years. I am confident that the partnership with Claridge Israel will lead Cyberbit to even greater achievements,” Bezhalel (Butzi) Machlis, President and CEO of Elbit Systems, said.

“Cyberbit’s growth in just three years has been remarkable,” said Rami Hadar, Managing Director at Claridge Israel. “This growth is driven by a unique product portfolio that addresses several of the most pressing industry problems, a solid go-to-market strategy and a highly capable team that is executing successfully and creating a leadership position in several markets. Claridge Israel is proud to partner with a reputable, leading organization such as Elbit Systems, and we look forward to working alongside Cyberbit’s management team to support the company’s next growth phase.”

“We are happy to welcome Claridge as an investor and a strategic partner in this exciting journey,” said Adi Dar, CEO of Cyberbit. “We are witnessing an increasing demand for our offerings and this substantial backing will allow us to scale our operation, maintain our position as an industry leader and accelerate our growth. First and foremost, we will continue to focus on providing our customers with the best possible products and support.” 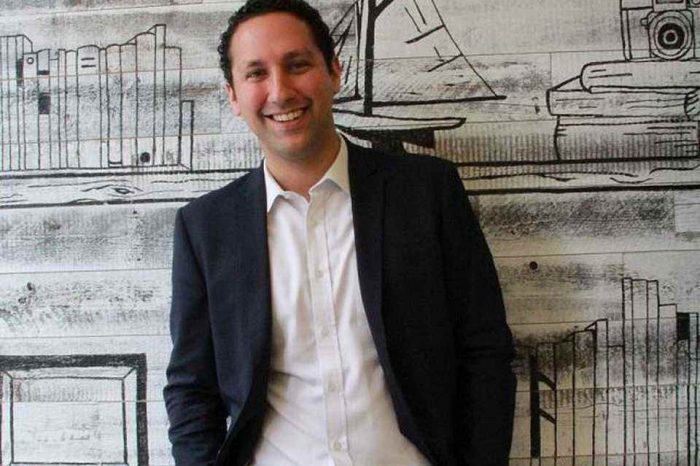 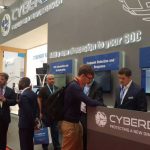