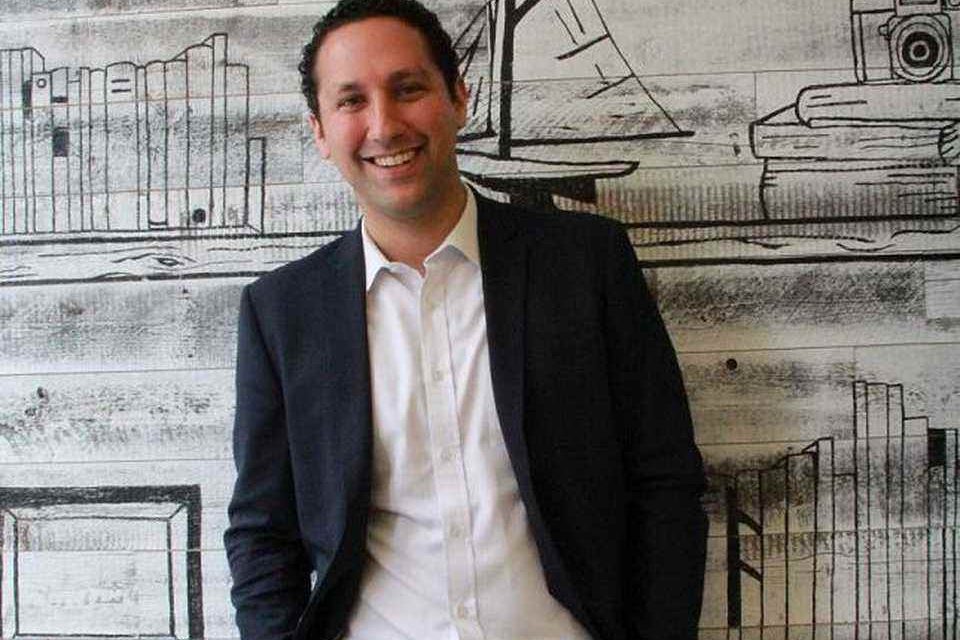 You would think ordering medical equipment and supplies should be as easy as A-B-C. Wrong! The current process is slow, inefficient, and confusing. Suppliers receive illegible faxes with inconsistent documentation, and struggle to coordinate orders with facilities. Discharges are delayed and the facility experience is poor. Now one healthtech startup, Parachute Health, is aiming to solve this problem with what it dubbed: “the parachute way.” Instead of going through the cumbersome, multi-step process of sending faxes, the startup simply replace and eliminate the fax machine, altogether. Suppliers instead, receive clean documentation that meets the payor requirements, and manage their orders through the digital Parachute dashboard.

Founded in 2015 by David Gelbard, Parachute Health is a provider of medical equipment ordering software. The story started back in 2013 after a back surgery. David Gelbard’s 78-year-old father was discharged from the hospital with instructions to use a walker. His dad had trouble getting access to a walker. Even though, the walker was supposed to get to his house the same day he did, but instead it took weeks until, eventually, he fell and hurt himself again. This led Gelbard to start the company.  Parachute Health solves an enduring pain point in the healthcare system by providing a seamless, all-digital solution for ordering the critical medical equipment and services patients need after they are discharged from the hospital – such as oxygen tanks, wheelchairs and medical supplies.

Despite a shift to electronic medical records and years of digital innovation across industries, ordering critical medical supplies for patients still requires fax machines and paper records. More than 80% of fax orders are initially declined due to easily-avoided clerical errors and without electronic delivery confirmation, more than 15% of orders are never delivered to patients. Parachute completely upends this outdated legacy process by eliminating the need for fax machines, vastly improving patient care, saving hospitals money and reducing Medicare fraud and waste related to medical equipment orders.

Parachute fully integrates into the most popular electronic medical record systems, including Epic, to provide an intuitive, user-friendly solution for medical staff. Parachute is already being used by leading healthcare facilities across the country, including the Hospital for Special Surgery, Visiting Nurse Service of New York and Stanford Hospital, among many others.

“We are incredibly encouraged by the tremendous interest we’ve seen so far from healthcare facilities and suppliers across the country,” said Parachute CEO and founder David Gelbard. “Parachute’s goal is to solve the flaws of the post-acute care industry and to help people who depend on essential at-home equipment and services to live independent and happy lives.”

“Insight saw Parachute’s ability to tap into an area in healthcare where technology was lacking and not only innovate, but also create real change,” said Peter Segall, Managing Director at Insight Venture Partners. “Investing in healthcare companies that radically improve the system can mean a better quality of life for people.”

The new funding round was led by Harley Miller and Dan Ahrens of Insight Venture Partners and includes investments from GNYHA Ventures, the business arm of the Greater New York Hospital Association and Anthony Welters, formerly of UnitedHealth Group. Parachute previously raised $5.5 million in funding from investors including Loeb Holding Corporation.

Gelbard founded Parachute Health to create a more effective healthcare system after witnessing first-hand how this problem is hurting patients. In 2015, after spinal surgery, Gelbard’s 80-year-old father was discharged from the hospital. The walker that was ordered through his Medicare plan was delayed for weeks and Gelbard’s father re-injured himself while waiting. 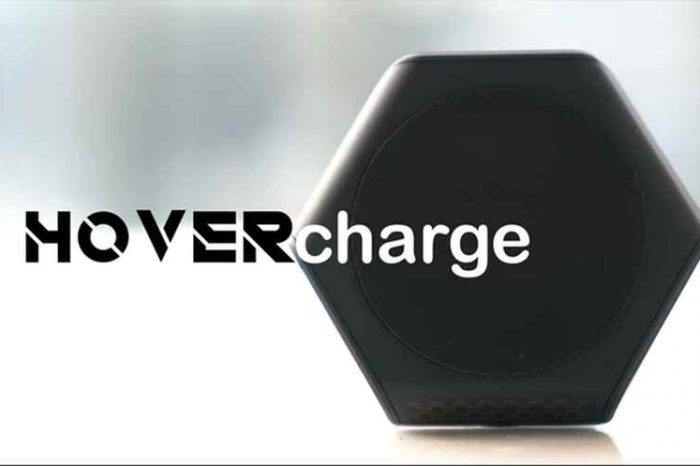 Meet HoverCharge, The World's Best Wireless Phone Charger That Works in Your Car, Home and Office 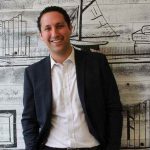