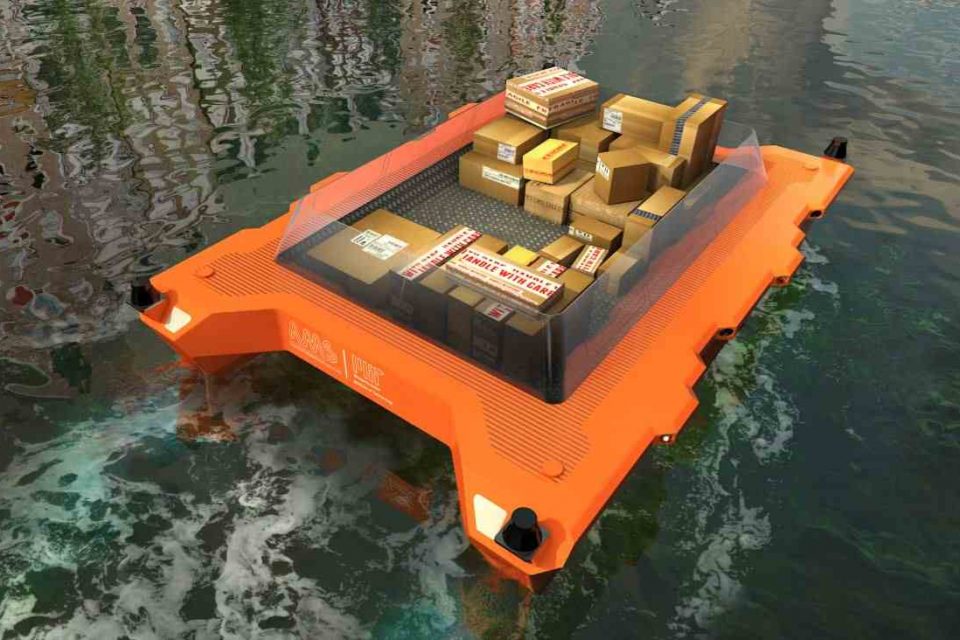 Myriad Genetics, Inc. announced that it has signed a definitive agreement to acquire Counsyl, a pioneer in expanded carrier screening and non-invasive prenatal screening for $375 million through a combination of cash and Myriad common stock. Counsyl has experienced rapid growth since being founded in 2007, and in the last twelve months alone has generated more than $134 million in revenue and performed over 280,000 reproductive genetic tests. On completion of the transaction, which is expected to close in Myriad’s fiscal first-quarter 2019, Counsyl will become a wholly owned subsidiary of Myriad.

DataBlockChain.io announced the official release of its minimum viable product (MVP) and merge big data, AI and blockchain technology. “It’s a truly exciting breakthrough for our project and the data industry as a whole. It gives prospective data source vendors and data purchasers the opportunity to see how our platform is truly changing the data marketplace,” said DataBlockChain.io CTO Jesse Brown. “We believe that this will demonstrate to our community just how committed we are to providing real and tangible value to the global data ecosystem.” DataBlockChain.io is a new blockchain startup that provides a robust interface between the users and the data sources.

Boston, Mass.-based Gravyty Technologies is the industry’s leading provider of AI-enabled fundraising software. The startup leverages artificial intelligence and machine learning to automate the most time-consuming processes for frontline fundraisers. Their products empower fundraisers to build lasting donor relationships and raise more revenue for their missions in ways never before possible. Gravyty is the future of nonprofit fundraising through artificial intelligence and machine learning. Today, the company announced that it has successfully completed its second round of funding, raising $2 million with the leadership of Boston’s NXT Ventures and Launchpad Venture Group.

Emogi is a new startup taking emoji to the next level. The company that helps to enrich conversations and deeper emotional expression in messaging. Today Emogi announced it has closed $12.6 million in Series A funding to expands on the $2.7 million Emogi has raised prior to Series A and will be used to grow the company’s business and headcount as it expands across multiple platforms. The current round is led by a group of existing investors. Emogi was founded in 2012 by Travis Montaque, who was named Forbes’ 30 Under 30 for discovering this data-driven marketing method that provides greater emotional expression in today’s digital conversations.

Paxos, a financial technology startup delivering pioneering blockchain solutions for global financial institutions, has raised $65 million Series B funding to further its mission to dramatically help financial institutions reduce settlement risk. The latest investment is led by a consortium of existing investors including Liberty City Ventures, RRE Ventures, Jay Jordan with participation from other investors. Paxos has raised a total of $93 million in capital to date. The company is using the new resources to significantly scale operations and further the delivery of modern day settlement solutions to the global capital markets. 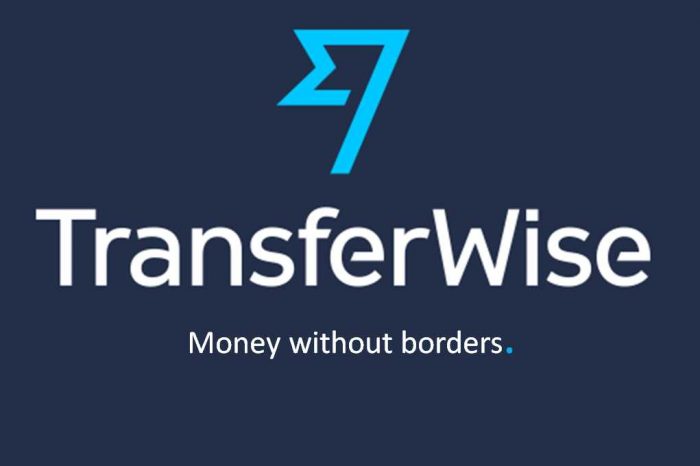 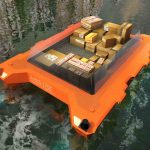