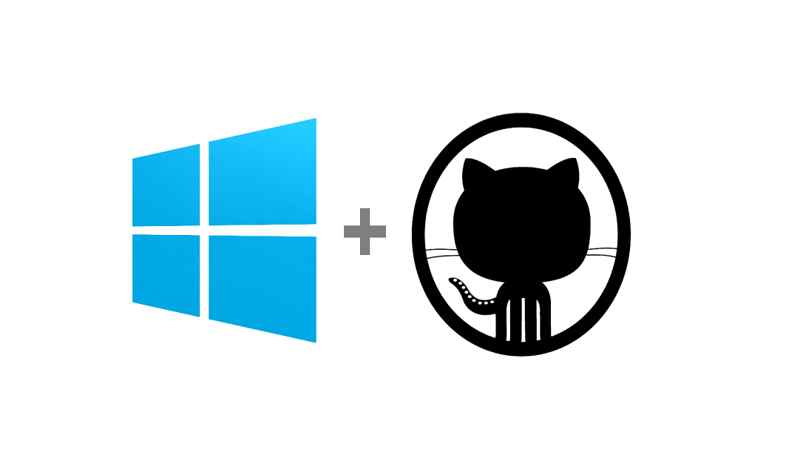 Microsoft has recently held talks to buy GitHub, according to a report from BusinessInsider citing people close to the two companies. The two companies have had on-and-off conversations over the years, but talks have grown more serious in the past few weeks, people familiar with the matter  said. GitHub was last valued at $2 billion in 2015. If the rumors are true, the acquisition could be $5 billion or more. Microsoft declined to comment.

Another report from CNBC also cited a person familiar with the discussions between the companies said that: “they had been considering a joint marketing partnership valued around $35 million, and that those discussions had progressed to a possible investment or outright acquisition. It is unclear whether talks are still ongoing, but this person said that GitHub’s price for a full acquisition was more than Microsoft currently wanted to pay.”

So far, both Microsoft and GitHub have issued no formal statement on the story, suggesting they don’t comment on rumors and speculation.

The acquisition may be part of Microsoft’s effort to expand into Open Source or fend off Amazon Web Services. Late last year, Microsoft became a full member of the Open Source Initiative (OSI). The tech giant also open-sourced various components of Windows. 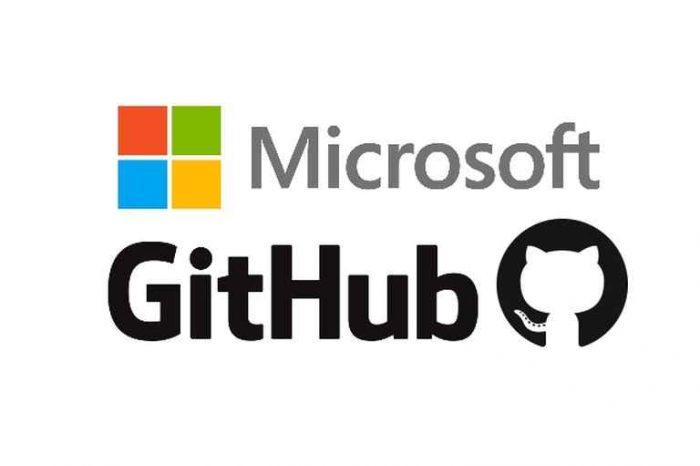 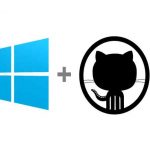