Good morning! Here are some of the top tech startup news stories for today, Friday, June 1.

Blockchain startup Block.One just raised $4 billion without a live product. Are we in another tech bubble? Cayman Islands-based blockchain startup Block.one has raised $4 billion as of Thursday to become the world’s biggest initial public offerings this year and more than doubling the second biggest blockchain startup. We covered Block.One back in January as one of the hottest blockchain startups to watch in 2018. According to a report from CNBC, Block.One’s product doesn’t fully launch until today, June 1. Investors are also in the dark about how the majority of that capital will be used. That said, what makes Block.One unique is its underlying Bitcoin-like operating platform (EOS.io). The startup’s mission is to use EOS.io as an infrastructure platform to host variety of decentralized applications. block.one designs free market systems to secure life, liberty, and property by publishing open source software that is free for everyone to use.

Great week for self-driving cars. Waymo announced a deal with Fiat Chrysler. The Google-backed company’s fleet of self-driving minivans is about to get 100 times bigger. Waymo announced yesterday that it struck a deal with Fiat Chrysler Automobiles (FCA) for an additional 62,000 minivans to be deployed as robot taxis. In a related news, SoftBank also committed to invest $2.25 billion in GM’s Cruise and additional $1.1 billion coming from GM.

Walmart Inc. is testing a concierge shopping service. Walmart unveiled Jetblack, a concierge shopping service for busy urban families offered by Walmart’s new startup with the same name. With this service, Jetback members can text anything and get it delivered within a day for just $50 a month from Walmart. Given its customer base, not sure if this is the right move by the world’s biggest retailer.

Coupons.com parent acquires Cincinnati startup Ahalogy for up to $50 million. The parent company of Coupons.com is betting big on social media with the acquisition of Cincinnati-based startup Ahalogy in a deal worth $50 million. Ahalogy helps brands and agencies to tap into Ahalogy  platform to grow users and use occasions by connecting with their consumers’ interests. They deliver proven ROI through their category trend data, authentic influencer content, and social optimization technology.

Crypto exchange Binance to launch $1 billion blockchain startup fund. Binance, the world’s largest cryptocurrency exchange by market capitalization, announced it plans to launch a $1 billion “Social Impact Fund” to support high-quality and long-term blockchain projects. Binance is a blockchain ecosystem comprised of Exchange, Labs, Launchpad, and Info. Binance Exchange is one of the fastest growing and most popular cryptocurrency exchanges in the world.

Apple’s iPhone now owns 42% of the U.S. phone market. Apple is increasing its market share in the United States, according to data shared by Counterpoint Research, which indicates an increase of 16% device shipments over last year. Apple controls 42% of the U.S. market, significantly ahead of second place Samsung with 22%. 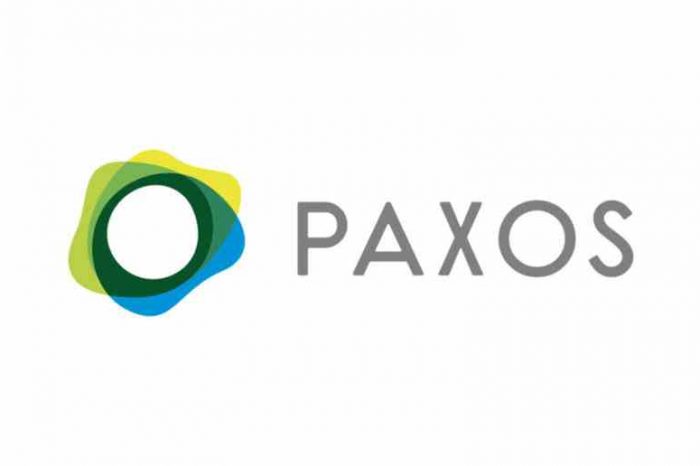