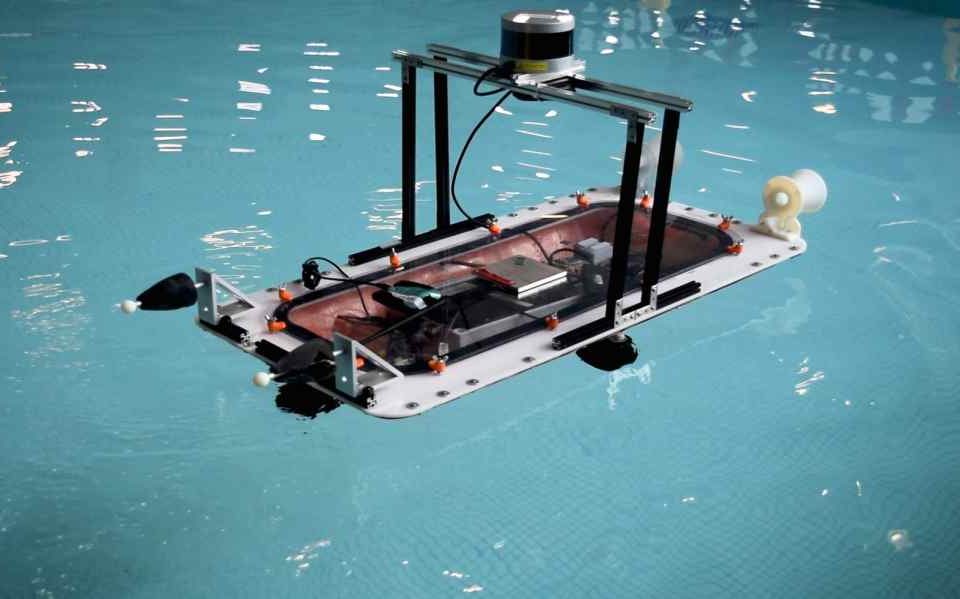 Researchers from MIT’s Computer Science and Artificial Intelligence Laboratory (CSAIL) have created a fleet of autonomous boats that offer high maneuverability and precise control. The boats can be 3-D printed using low-cost hardware and materials, and could serve as models for future self-assembling, driver-less water taxis transporting people and goods from place to place.

The work was conducted as part of the “Roboat” project, a collaboration between the MIT Senseable City Lab and the Amsterdam Institute for Advanced Metropolitan Solutions (AMS). In 2016, as part of the project, the researchers tested a prototype that cruised around the city’s canals, moving forward, backward, and laterally along a preprogrammed path. Roboat is a fleet of autonomous boats in Amsterdam’s canals, monitoring the environment, providing transportation and enabling self-assembling bridges and other urban infrastructures. These boats could service some cities, reducing road traffic. 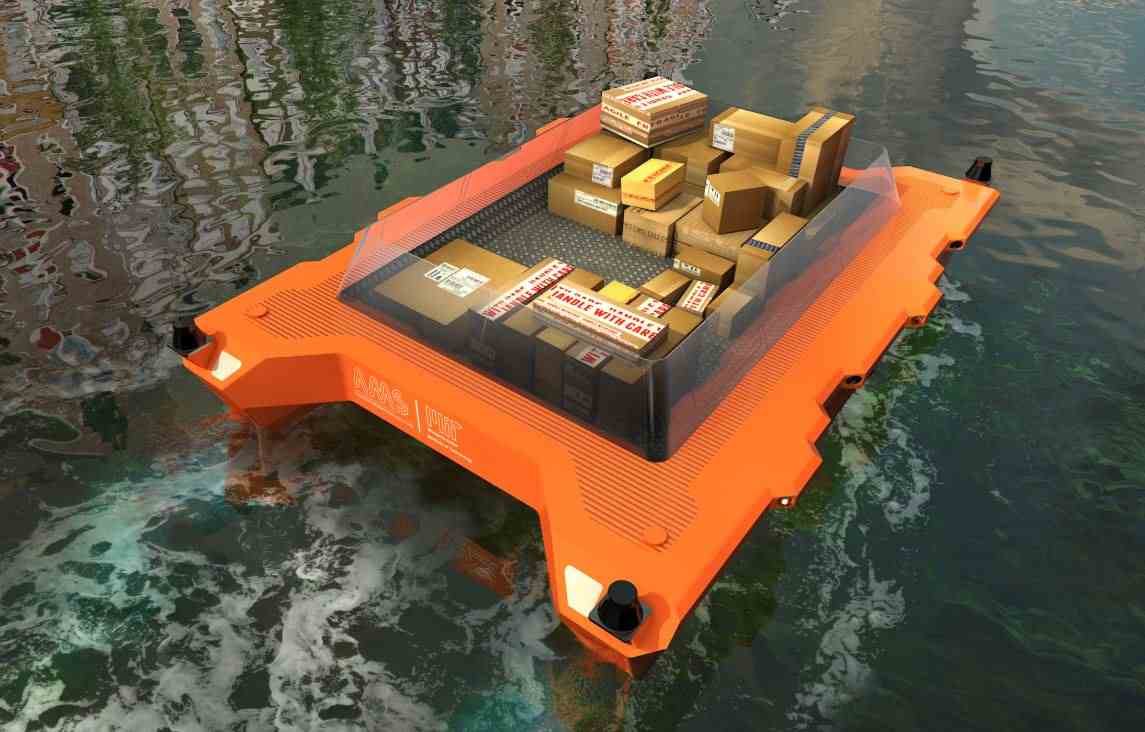 The boats, rectangular 4-by-2-meter hulls equipped with sensors, microcontrollers, GPS modules, and other hardware, could be programmed to self-assemble into floating bridges, concert stages, platforms for food markets, and other structures in a matter of hours. “Again, some of the activities that are usually taking place on land, and that cause disturbance in how the city moves, can be done on a temporary basis on the water,” says Rus, who is the Andrew and Erna Viterbi Professor of Electrical Engineering and Computer Science.

To make the boats, the researchers 3-D-printed a rectangular hull with a commercial printer, producing 16 separate sections that were spliced together. Printing took around 60 hours. The completed hull was then sealed by adhering several layers of fiberglass.

“Imagine shifting some of infrastructure services that usually take place during the day on the road — deliveries, garbage management, waste management — to the middle of the night, on the water, using a fleet of autonomous boats,” says CSAIL Director Daniela Rus, co-author on a paper describing the technology that’s being presented at this week’s IEEE International Conference on Robotics and Automation.

“Having swarms of robots in the canals of Amsterdam is a great idea,” says Javier Alonso-Mora, an assistant professor in the Cognitive Robotics Department at Delft University of Technology in the Netherlands, who was not involved in the research. “Twenty percent of the surface in the Netherlands is water, and robots can be an efficient mode of transportation and logistics. This is a first step in that direction, with a very nice prototype that is able to move in all directions and connect with other boats to build temporal structures. Together with the team at MIT we are now looking at the next steps in autonomy, including multirobot coordination and urban navigation.”

You can read more about the printable autonomous boats here. 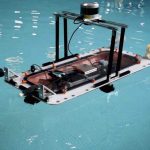