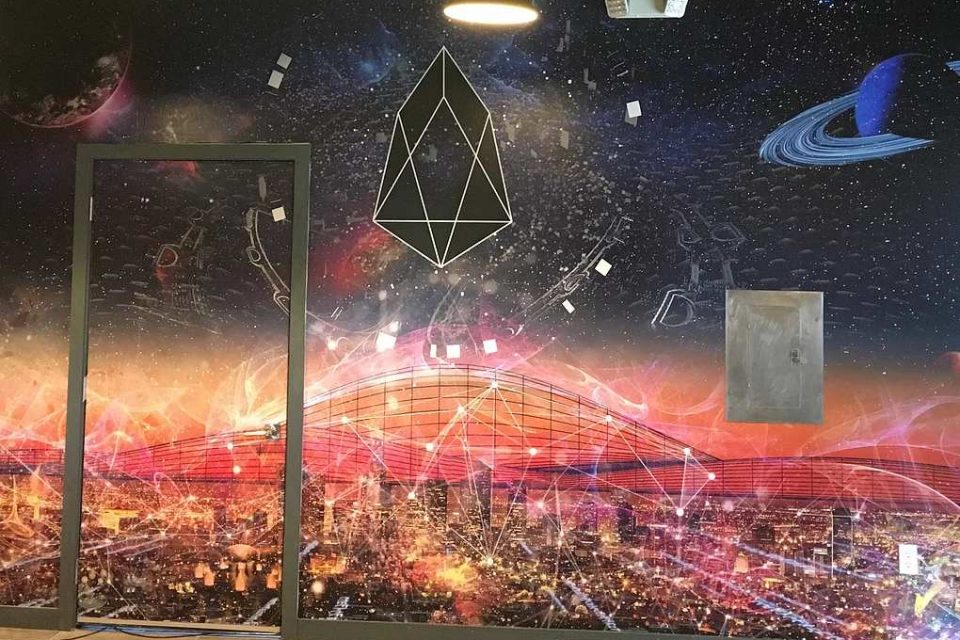 Bartering is making a big comeback. The idea of trading one thing for another without using money, is dated back to 6,000 BC.  Nicholas Negroponte, Founder and Chairman of Emeritus of MIT’s Media Lab states, once said, “A parallel and more intriguing form of trade in the future will be barter. Swapping is a very attractive form of exchange because each party uses a currency that is devalued for them i.e. an unwanted possession, that otherwise would be wasted. The most stunning change will be peer–to–peer, and peer–to–peer–to–peer- …”

According to the International Reciprocal Trade Association, the industry trade body, more than 450,000 businesses transacted $10 billion globally in 2008 – and officials expect trade volume to grow by 15% in 2009. Globally, the barter economy is on the rise and there is no slowdown in sight. In the US alone, barter transactions have grown to $16 billion in value annually. However, the $16 billion is a drop in a bucket when compared to US annual GDP of $18.57 trillion (2016 data). There is still friction and challenges with the current peer-to-peer (P2P) battering method. Some of the challenges affecting the practical application and widespread adoption of barter include a lack of trade security, inefficient verbal trade negotiations, limited trade options resulting from a required “coincidence of wants,” a lack of accessible information, and platform usage fees.

EOS SOCAL is a new blockchain startup that is aiming to revive and streamline the current process. The startup has just launched a new platform called TradeStuff, a decentralized application being built on top of EOSIO blockchain technology that revives the oldest method of trade, peer-to-peer barter, by making it easy, secure, and practical through innovative solutions to many of the challenges affecting barter today.

TradeStuff introduces innovative solutions to address some of these challenges. It secures trades by utilizing smart contracts that make trade agreements binding and require dispute resolution through arbitration. Trades are further secured by a conditionally required “stake,” a user reputation system, and prevention of double spending.

Trade options, otherwise limited by a required coincidence of wants, are expanded by allowing owned goods (“Stuff”) to be traded individually or in bundles, involving peer-to-peer or elaborate multilateral trades. Information on user’s Stuff, “wants”, and “likes” is pseudonymously transparent and easily accessible by search, and is used by algorithms to formulate trade suggestions.

TradeStuff is being built from the ground up to be modular, similar to steem.io, serving as a public publishing platform from which any internet application may pull and share information about Stuff available for trade, and each user can control the information regarding owned Stuff. This serves as a publicly accessible database for items available for trade, containing information in the form of plain text, as well as IPFS hashes pointing to related files such as pictures and videos.

“The idea is to establish a free-to-use decentralized database of items available for trade around the world that anyone who wants to participate in barter can access, whether through our application or another,” said Cesar Diaz, founder of EOS SOCAL. “We believe blockchain technology will pave the way for many of these decentralized databases and economic models that provide a free value to many people around the world.”

The TradeStuff application will deliver one of the world’s most advanced peer-to-peer barter solutions due to the use of blockchain architecture upon which it’s built.

“We chose to build TradeStuff on EOSIO technology due to its high scalability, robust features, and experienced team behind the product,” said Alex Gomory, Technology Lead at EOS SOCAL. “We believe EOSIO will become a very popular platform for building and deploying similar decentralized applications as many are set to hit the market and gain mainstream adoption.” 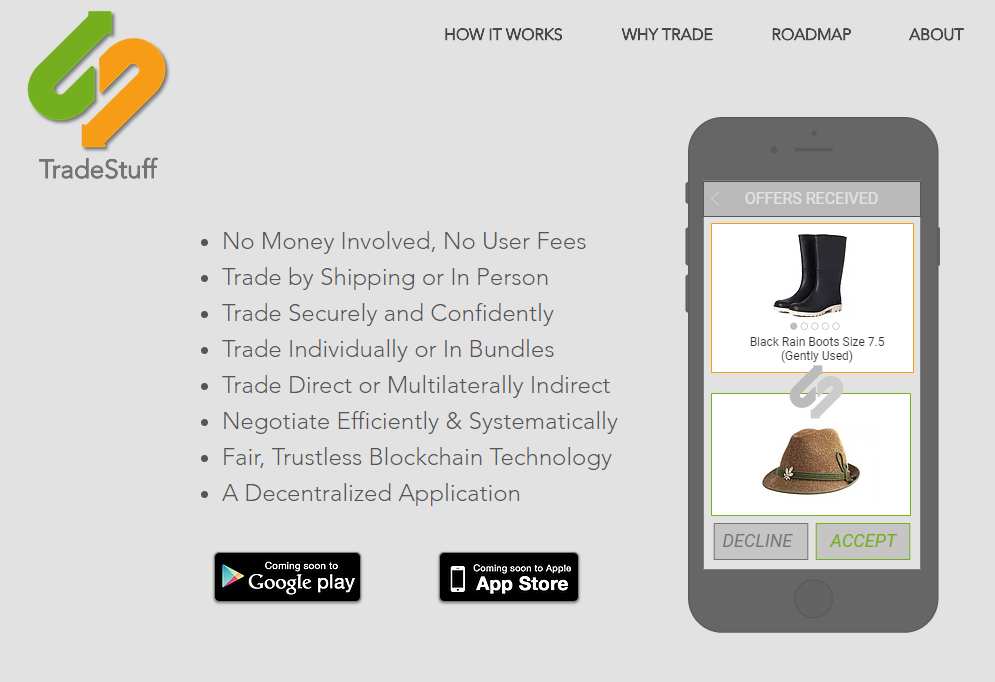 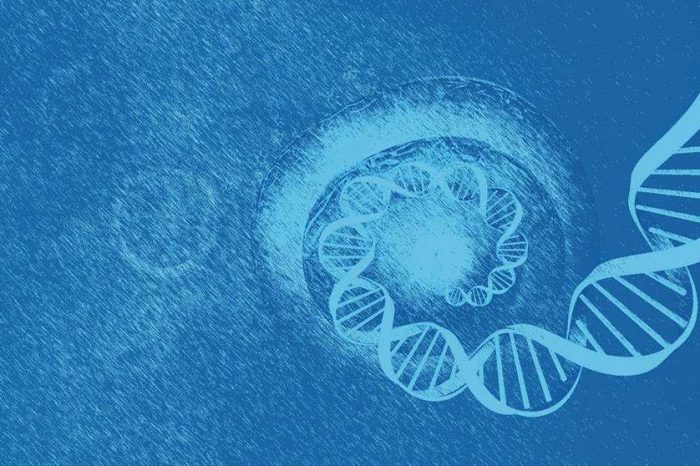 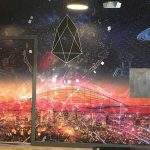