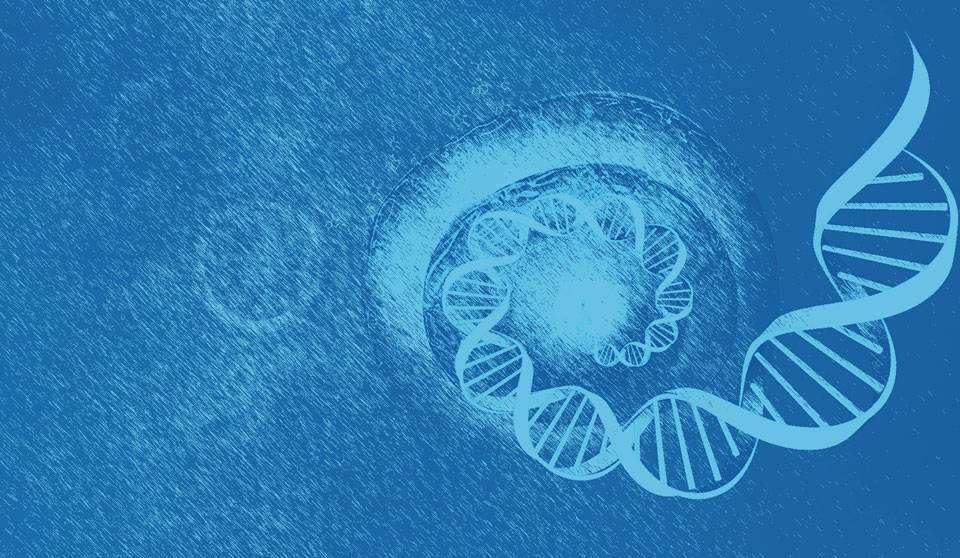 The human body is made up of nearly 40 trillion cells and roughly 200 different cell types. In the middle of this significant diversity, researchers and scientists have typically explored cells as a collection or in bulk. Rather than examining just a single cell, researchers analyze thousands or millions at a time. And that means what can be gleaned from an experiment usually reflects an entire population of cells, rather than one particular cell. According Paul Robinson, the Director of Single Cell Genomics at The Jackson Laboratory for Genomic Medicine, recent advances in the techniques for isolating single cells, together with methods for amplifying their genetic material, now make it possible to explore the genomes of single cells. With the birth of this new field, aptly known as single-cell genomics, scientists can probe the full complement of DNA (or even RNA) that exists within a cell.

According the latest report from Research and Markets, the global genomics market is forecast to reach $23.8 billion by 2022. The single-cell is an important market. It is about one-tenth of the entire genome market. The global single-cell genome sequencing market size is expected to reach USD 2.49 billion by 2025, according to a new report by Grand View Research, Inc., registering a CAGR of 14.64% during the forecast period. Advancements in the field of single-cell analysis are anticipated to boost the growth of the market in the coming years.

Moreover, active participation and contribution of market players toward product upgradation are playing an important role in the growth of the market. Increasing number of collaborations and strategic alliances between companies are fostering the development of a collaborative portfolio in the system.

Moreover, emergence of next-generation sequencing (NGS) has helped the market gain tremendous traction over the past few years.Earlier, single-cell genome sequencing market was dominated by PCR and microarray technologies.

However, qPCR and NGS are increasingly emerging as the preferred technologies.

These centers are also playing a major role in introducing advanced tools & instruments for scientific communities of various regions. This, in turn, is helping augmenting growth opportunities for the market.

In addition, public-private collaborations among governments, companies, and research institutions in the space are expected to promote more research initiatives. Various funding grants by NIH and private players such as Mission Bio are escalating the growth of the market.

Further Key Findings From the Report Suggest:
• Instruments are estimated to account for the leading share in the market throughout the forecast period owing to optimal availability of products for single-cell sequencing kits. The segment is poised to command about 58.0% of the overall revenue
• NGS (Next-Generation Sequencing) is the most promising technology segment owing to the launch of integrated & advanced platforms for single-cell analysis. The segment is projected to expand at a CAGR of 15.72% during the forecast period
• Circulating cells will hold the largest share throughout the forecast period owing to intensive research studies on circulating tumor cells in the area of cancer progressions and treatment
• Academic & research laboratories will be the dominant revenue contributor during the same period. The dominance can be attributed to presence of established genomic centers and their research initiatives in the space
• North America dominated the market owing to well-established administration support, investigations, and presence of substantial number of regional players
• Asia Pacific region is expected to exhibit the fastest growth over the forecast period owing to active participation of players, extensive research, and favorable government support
• Major players include F. Hoffmann-La Roche Ltd.; Thermo Fisher Scientific, Inc.; QIAGEN; Bio-Rad Laboratories; 10x Genomics; Novogene; Fludigim; BGI; Illumina, Inc.; Oxford Nanopore Technologies; and Pacific Biosciences. Companies are collaborating with private & public entities as well as academic institutions to accelerate advancements in the single-cell genome sequencing market. 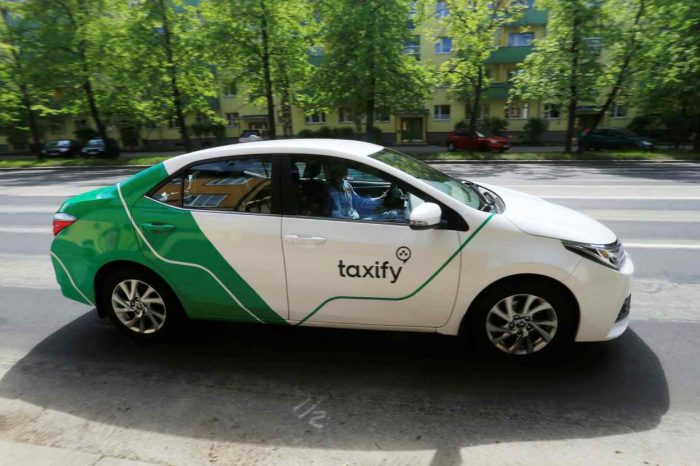 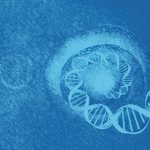