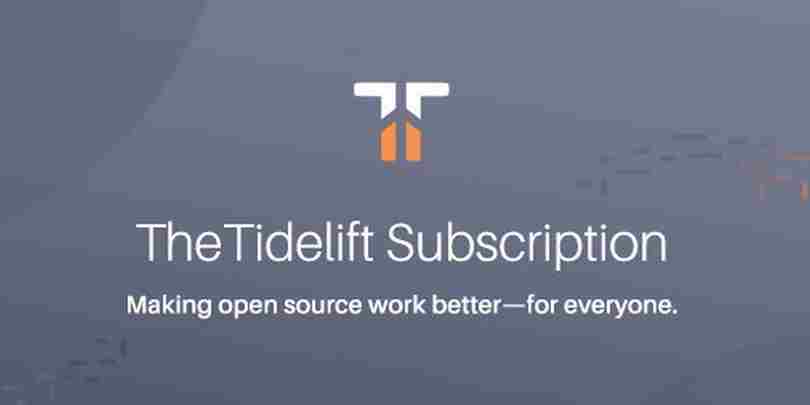 “Open source is amazing, but there is an opportunity to make it even better,” said Tidelift CEO Donald Fischer. “With Tidelift, development teams get dependable open source software for a reasonable price, while open source maintainers make good money doing work they love.”

While professional models do exist for some large open source projects like Linux, Cloudera, and Docker, the vast majority of the tens of thousands of open source components incorporated into commercial applications lack any form of commercial support. Meanwhile, many open source maintainers create projects that attract millions of developers—yet are not directly compensated for their work. This often limits their ability to invest time into innovating and ensuring their projects are well maintained.

“When we first built a software subscription model for Linux at Red Hat almost 20 years ago, people thought we were crazy,” said Matthew Szulik. “Today the subscription model is the de facto standard for buying and consuming software. Tidelift has the opportunity to lead us into a new model, covering the rest of open source and lifting everyone—those who use software, those who make it, and the world that benefits from their efforts.”

“Open source powers the world. Yet today, very few projects have the fundamentally necessary commercial-grade support. We’ve backed the Tidelift team from the start for two reasons: their over-the-horizon vision for professionalizing open source and their solid plan to bring that vital element to market,” said Larry Bohn.

“Tidelift has designed a unique B2B take on the marketplace business model that has fueled the rapid growth of some of the most successful consumer startups of the past ten years,” said Ryan McIntyre. “Foundry Group invested in Tidelift because we saw a veteran team obsessed with the problem domain, a large market with unfulfilled demand, and the opportunity to invest in the innovative potential of the entire open source community at once.” 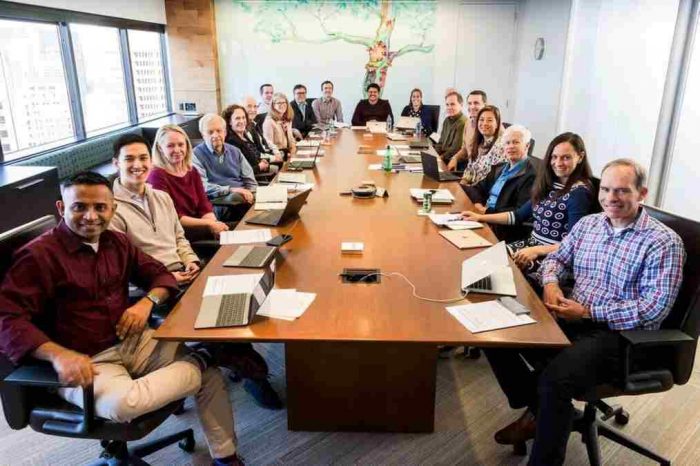 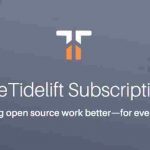