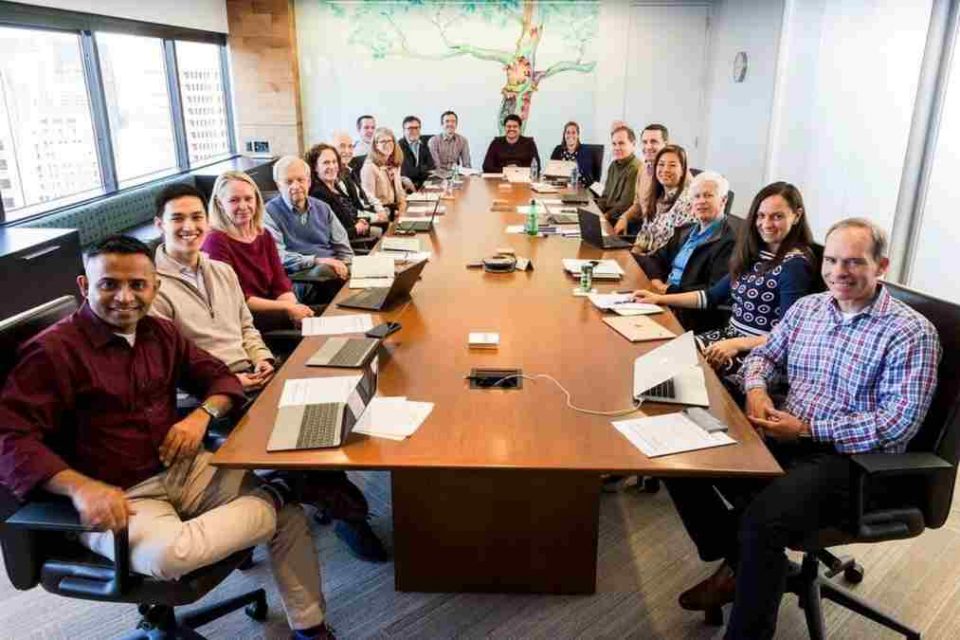 Startup activities continue to boom in the Pacific Northwest, the home of tech giants like, Amazon, Microsoft and Boeing. Madrona is an early stage venture capital firm in the Pacific Northwest investing in technology entrepreneurs and companies. Madrona currently manages nearly $1.6 billion and was an early investor in companies such as Amazon.com, Apptio, Smartsheet, Rover.com, and Redfin.

Today the firm announced the closing of a $300 million investment fund, Madrona’s seventh. “Fund VII is Madrona’s seventh fund over the last 23 years and brings funds under management to nearly $1.6 billion. The oversubscribed fund is supported by a diverse set of repeat and long-term investors including the nation’s premier endowments, foundations, family offices, outsourced Chief Investment Offices (OCIOs) and entrepreneurs,” the company said in a public release.

Founded in 1995 by Benjamin Gilbert, Paul Goodrich, and Tom Alberg, Madrona Venture Group is a Seattle-based venture capital firm that invests in early-stage technology companies in the Pacific Northwest. Madrona Venture Group has been investing in early-stage technology companies in the Pacific Northwest since 1995 and has been privileged to play a role in some of the region`s most successful technology ventures. The firm invests across the information technology spectrum, including consumer Internet, commercial software and services, digital media and advertising, networking and infrastructure, and wireless. Madrona currently manages nearly $1 billon and was an early investor in companies such as Amazon.com, Farecast, Isilon Systems, iConclude, and World Wide Packets to name a few. Madrona’s strategy is to partner with the most promising technology entrepreneurs and their teams from day one through the long term.

In the past two years, four of Madrona’s portfolio companies have gone public. With each of these companies – Smartsheet, Redfin, Apptio and Impinj – Madrona was there at day one and partnered with the team every step of the way. The average time from initial investment to IPO for these companies was 12 years, exemplifying the firm’s long-term commitment to entrepreneurs.

“The entrepreneurs in our region continue to build exceptional companies on the leading edge of major customer, technology and business model changes. We believe cloud computing, intelligent applications powered by AI/ML, multi-sense user interfaces and solutions combining the digital and physical world will drive the next decade of innovation,” said Matt McIlwain, managing director, Madrona Venture Group. “On behalf of the entire Madrona team, we are proud to have the trust of our many limited partners and outstanding founders.”

Madrona’s philosophy of supporting technology entrepreneurs and startups in their earliest days continues with this fund, and the firm will deploy capital to lead and participate in seed and Series A investment rounds. In addition, the entire Madrona team will continue to roll up their sleeves to help with recruiting great talent, making strategic business decisions, amplifying company stories, connecting them with partners and customers and raising follow-on financings.

Mark Mader, long-time CEO of newly public Smartsheet (NYSE: SMAR), commented, “Madrona understood Smartsheet’s vision and the value of our innovation from our earliest days, even when some others did not. In the eleven years since, our partnership has yielded significant growth, supported by Madrona’s valued counsel on market trends, buyer needs, funding, executive talent, and ability to collaborate with other growth investors. As I reflect on the early decisions that made a positive difference for Smartsheet’s business, our decision to partner with Madrona is one that delivered in the short, medium, and long term.”

Madrona has been committed to supporting, spurring and fostering the innovation ecosystem in the Pacific Northwest over its history, ranging from creating Seattle’s first startup studio, Madrona Venture Labs, five years ago; launching and supporting Seattle TechStars; partnering with the University of Washington Allen School of Computer Science; and working with the angel investor community. This year, Madrona will open Floor 33, a Seattle innovation community co-located with Madrona that will house an expanded Madrona Venture Labs and a curated co-working space for founders and their teams featuring programming for residents and the entire community. This 22,000 square foot location will open later this summer. 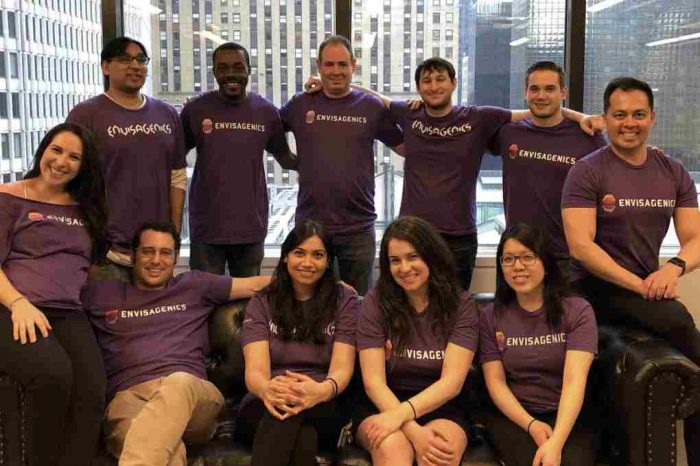 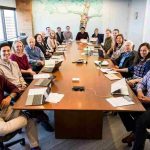