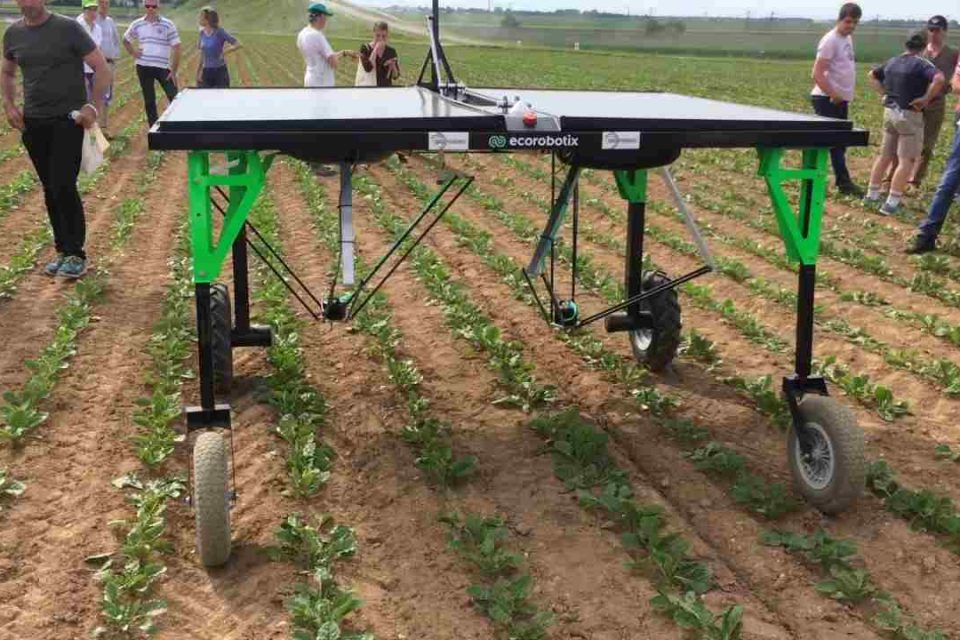 The world agricultural pesticide industry is about to witness the biggest revolution and disruption. The largest agrochemical companies such as Bayer, DowDuPont, BASF, and Syngenta, have a choice to make. They could either fight it, adapt or join the revolution. Artificial intelligence (AI) and robotics are about to change the way farmers fight weeds, do it more efficiently and save farmers some money. AI is about to solve the “chemical treadmill” farmers are trapped in to kill crop-choking weeds by reducing the need for herbicides and eliminate the need for genetically modified (GM) herbicide tolerant crops.

EcoRobotix and Blue River are two AI-based agritech startups leading this revolution. The two companies are revolutionizing weed control in a world of herbicide resistance. With the rise of herbicide-tolerant weeds, there are fewer and fewer effective solutions. Farmers around the world need a new way to address the weed control challenge.

The Switzerland-based EcoRobotix has developed an autonomous robot technology for “smart weeding.” Currently undergoing final testing, their autonomous robot represents a major innovation in weeding methods. Unlike conventional herbicides, EcoRobotix Swiss Weeder uses 20x less herbicide per application, about 30% less expensive than standard treatments, provides improved yield with no herbicide left on the crops, and conserves the organic life of the soil, with limited soil compaction.

Based in California, Blue River Technology has designed and integrated computer vision and machine learning technology that will enable growers to reduce the use of herbicides by spraying only where weeds are present, optimizing the use of inputs in farming – a key objective of precision agriculture. The is building the next generation of smart agriculture equipment. Blue River just introduce a new “See & Spray” technology. Blue River Technology was acquired in 2017 by John Deere for $305 million.

The “see and spray” uses a set of cameras that fix onto crop sprayers and use deep learning to identify plants. If it sees a weed, it’ll hit it with pesticide; if it sees a crop, it’ll drop some fertilizer. All these parameters can be customized by the farmer, and Blue River claims it can save “up to 90 percent” of the volume of chemicals being sprayed, while also reducing labor costs. You can watch a rather over-the-top video demo of the technology below:

Blue River Technology’s See & Spray machine equips farmers to apply herbicide only to weeds, using less than 1/10th the herbicide of typical weed control. See & Spray uses machine learning and robotics to bring to market the world’s first machine that allows farmers to optimize every plant in their field.

Ecorobotix develops, produces and sells innovative farming machines that require low energy and that reduce the negative ecological impact of modern agriculture, while keeping costs competitive. Ecorobotix precision spraying robot works without being controlled by a human operator. It covers the ground just by getting its bearings and positioning itself with the help of its camera, GPS RTK and sensors. Its system of vision enables it to follow crop rows, and to detect the presence and position of weeds in and between the rows. Two robotic arms then apply a microdose of herbicide, systematically targeting the weeds that have been detected.

The Ecorobotix robot is completely autonomous in terms of energy because of its reliance on solar power. As it adapts its speed to the concentration of weeds, it is most suitable for use in fields where the level of concentration is low to moderate, in order to cover the ground at a reasonable speed. The machine can be completely controlled and configured by means of a Smartphone app.

You can watch video demo of Ecorobotix robot below: 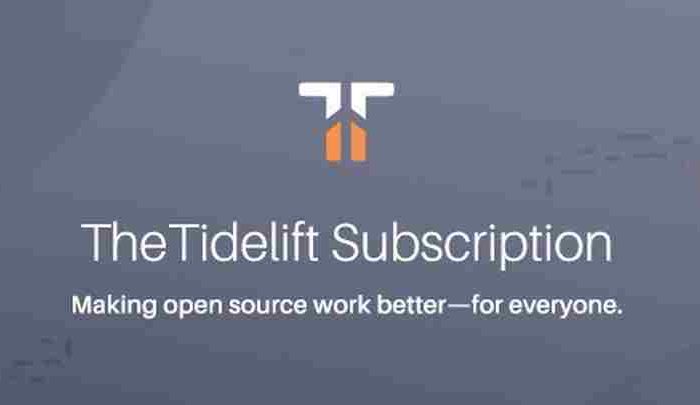 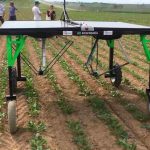