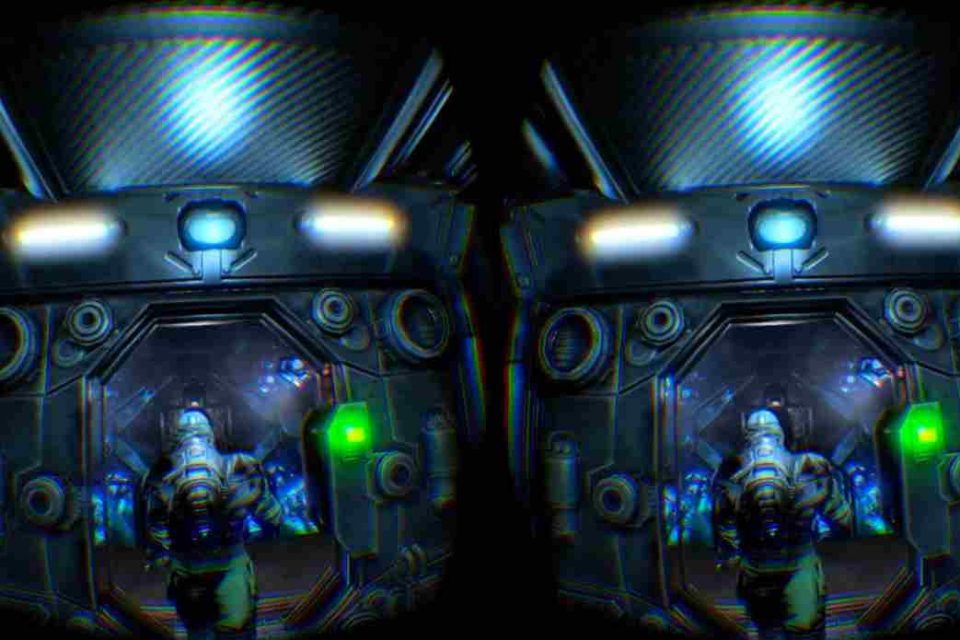 Good morning! Here are some of the top tech startup news stories for today, Monday, May 21.

Facebook is teaming up with Qualcomm to bring high-speed wireless internet to cities. Tech giant, Facebook is working together with Qualcomm to provide the tech for its gigabit Wi-Fi project that is meant to make sending data through routers more efficient and increase internet speeds. The project called the Terragraph Project and it’s been in the works since Facebook first announced it at the company’s 2016 annual developer conference, describing the project as a “multi-node wireless system focused on bringing high-speed internet connectivity to dense urban areas.”

Crowdfunded 3D headphone startup Ossic shuts down due to lack of funds. Launching a startup is one thing, sustaining and growing it is another thing. Ossic, a startup that crowdfunded a pair of headphones that personalized 3D sound for your ears, has shut down due to a lack of funds. The company said, it won’t deliver its remaining orders. In a goodbye-message posted on its site, the company said: “Hello Backers, It is with an extremely heavy heart that we must inform you that OSSIC is shutting down and will be unable to deliver the remaining OSSIC X headphones. The OSSIC X was an ambitious and expensive product to develop. With funds from the crowdfunding campaign, along with angel investment, we were able to develop the product and ship the initial units. However, the product still requires significantly more capital to ramp to full mass production, and the company is out of money.”

French President, Emmanuel Macron, is hosting the tech titans. French president is meeting with tech titans around the world. This Wednesday, Macron is meeting with Mark Zuckerberg, Satya Nadella, Eric Schmidt and other top execs to talk privately about tech and society. On Thursday, he will kick off the third annual VivaTech summit. He also wants to use the occasion to promote the tech huddle, dubbed “Tech for good.”

Is Ethereum founder, Vitalik Buterin, leaving for Google? That is question everyone’s asking. Ethereum creator posted a poll on Twitter asking his followers if he should “drop Ethereum and work for Google,” with a screenshot of an email that was sent to him by a member of Google staff asking if he would like to join the company. Reddit was abuzz with everyone asking him to stay and support the Ethereum project.

Grab partners with Maybank to grow mobile wallet GrabPay in Malaysia. GrabPay is heading North to promote and grow its mobile wallet in Malaysia. The payment is partnering with Malaysia largest bank, MayBank. The ride-hailing startup Grab announced it has partnered with Malayan Banking Bhd (Maybank) to drive the adoption and usage of its mobile wallet GrabPay in the country. The company  will soon launch GrabPay in Malaysia, marking the digital wallet’s first expansion beyond Singapore. With the partnership, customers will be able to use the digital wallet at GrabPay’s partner merchants first, and later on Maybank’s merchant network. 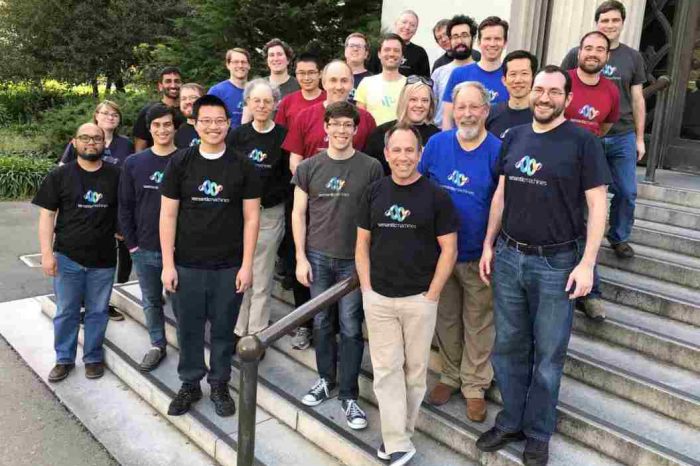 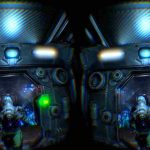