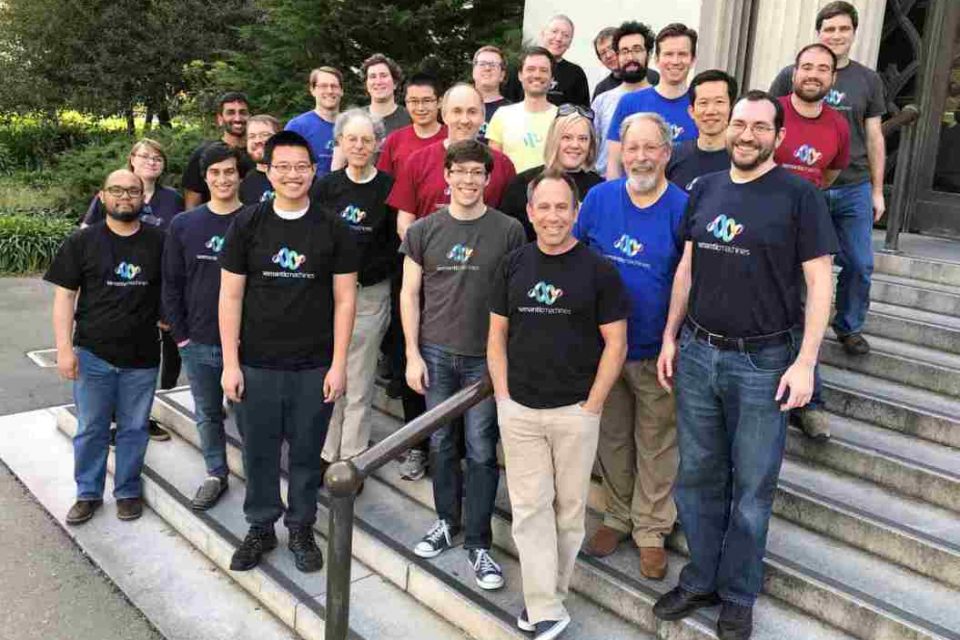 Microsoft has acquired artificial intelligence startup Semantic Machines to boost its efforts in developing conversational AI, the tech giant made the announcement in a blog post on its website. Microsoft did not disclose any financial details of the acquisition. The Berkeley, Calfornia-based startup develops fundamental, next generation Conversational AI technology. Its approach to AI is using machine learning to add context to conversations with chatbots, which means taking information received by AI and applying it to future dialogue.

“We are excited to announce today that we have acquired Semantic Machines Inc., a Berkeley, California-based company that has developed a revolutionary new approach to building conversational AI. Their work uses the power of machine learning to enable users to discover, access and interact with information and services in a much more natural way, and with significantly less effort,” the tech giant said.

Founded in 2014, the company is led by many pioneers in conversational AI, including technology entrepreneur Dan Roth and two of the most prominent and innovative natural language AI researchers in the world, UC Berkeley professor Dan Klein and Stanford University professor Percy Liang, as well as former Apple chief speech scientist Larry Gillick.

Microsoft has driven research and breakthroughs in the fundamental building blocks of conversational AI, such as speech recognition and natural language understanding, for more than two decades. The goal has been to expand our vision of computers all around us to a world where they could see, hear talk and understand as humans. In 2016, we took another big step toward realizing this vision of conversational computing with the introduction of a framework for developing bots and the release of pre-built Cognitive Services for infusing speech recognition and natural language understanding into intelligent assistants. Today, there are more than 1 million developers using our Microsoft Cognitive Services and more than 300,000 developers using our Azure Bot Service, all helping to make computing more conversational.

The company went on to say, “We are further developing our work in conversational AI with our digital assistant Cortana, as well as with social chatbots like XiaoIce. XiaoIce has had more than 30 billion conversations, averaging up to 30 minutes each, with 200 million users across platforms in China, Japan, the United States, India and Indonesia. With XiaoIce and Cortana, we’ve made breakthroughs in speech recognition and more recently become the first to add full-duplex voice sense to a conversational AI system, allowing people to carry on a conversation naturally.”

With the acquisition of Semantic Machines, Microsoft plans to establish a conversational AI center of excellence in Berkeley to push forward the boundaries of what is possible in language interfaces. Combining Semantic Machines’ technology with Microsoft’s own AI advances, Microsoft aims to deliver powerful, natural and more productive user experiences that will take conversational computing to a new level. 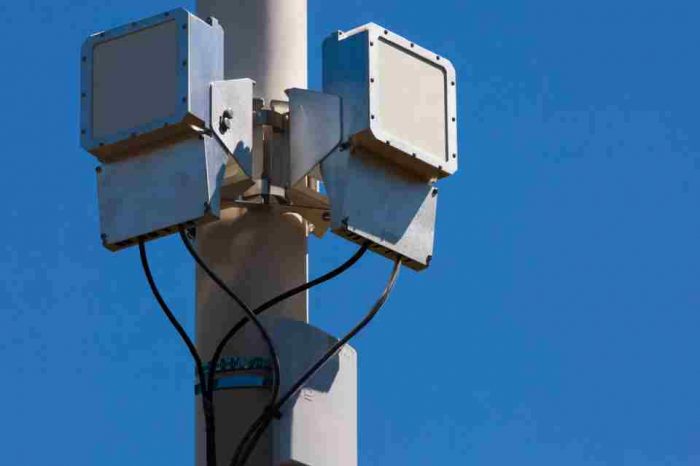 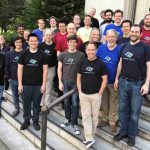