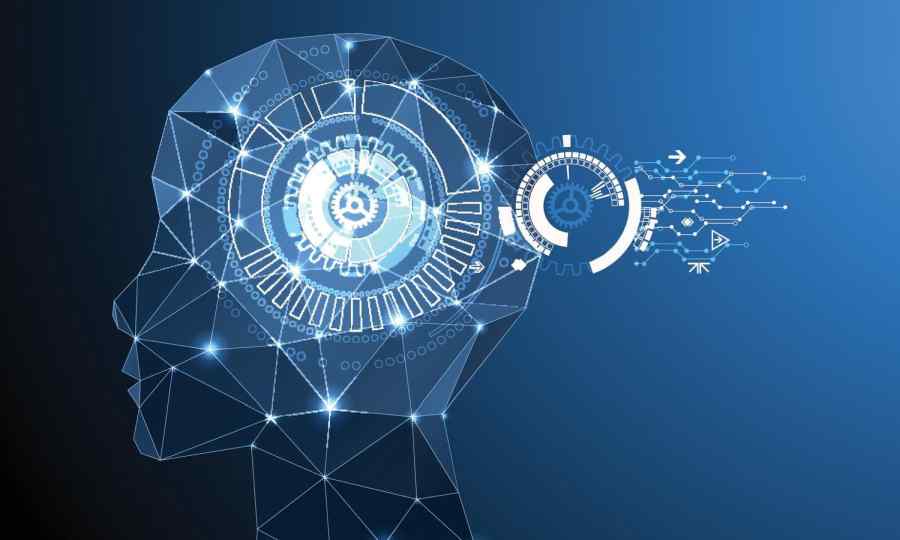 The following is an opinion editorial provided by Brian Krzanich, chief executive officer of Intel Corporation.

China, India, Japan, France and the European Union are crafting bold plans for artificial intelligence (AI). They see AI as a means to economic growth and social progress. Meanwhile, the U.S. disbanded its AI taskforce in 2016. Without an AI strategy of its own, the world’s technology leader risks falling behind.

The U.S. technology sector has long been a driver of global economic growth. From the PC to the Internet, the greatest advancements of the past 50 years were spawned in the U.S. This country’s unique approach to limited regulation combined with public-private partnerships creates an environment for innovation generally unmatched in the free world. A national AI strategy can build on this history of economic and technological leadership.

Artificial intelligence is astonishing in its potential. It will be more transformative than the PC and the Internet. Already it is poised to solve some of our biggest challenges. As examples, AI has been used to more precisely detect and diagnose cancer, treat depression, improve crop yields, save energy, increase supply chain efficiencies and protect our financial systems. These are remarkable successes for such a young technology.

Governments can and should help build on these successes. A national strategy for AI will provide the necessary guideposts that enable industry and academia to innovate. When the regulatory environment is known and understood, businesses and government researchers can maximize their impact by pursuing the same goals.

In this context, it will also be important to address concerns about AI’s impact on individuals. Privacy, cybersecurity, ethics and potential employment impact are all worthy of careful analysis. Governments and industry can and should work together to better understand these concerns before any new regulation is enacted.

As evidenced by their AI plans, governments around the world see AI as a catalyst for economic growth and a means to improve the lives of their citizens. They are prioritizing research and development and the establishment of a strong and diverse ecosystem to bring AI to fruition.

China’s plan, for example, includes measurable objectives and detailed direction on specific areas of focus. This is backed by significant public-private funding commitments as well as industry-government alignment on direction.

The EU’s strategy provides deliberate direction to avoid regulation while investing in R&D. It offers a clear focus on greater investment, preparation for socio-economic changes, and formation of an ethical and legal framework. Japan, India, France and others are adopting similar strategies.

Industry has partnered with many of these governments to develop their plans; we stand ready to work with the U.S. government in the same way. A good model for success is the semiconductor sector, where industry and the U.S. government partnered in the early 1980s to build the vast ecosystem that is considered the North Star for technology success today. AI can be history’s greatest economic engine. Governments can – and should – help make this real.

Before disbandment, the U.S. Artificial Intelligence Research and Development Taskforce defined seven strategic objectives and two specific recommendations for AI. This report called on the government to develop a more detailed AI R&D plan, and study the creation of an AI R&D workforce. These recommendations can be the starting point for a definitive U.S. national strategy for AI.

This is not a call for a swarm of new laws and regulations. Rather, a U.S. national strategy can provide the structure for researchers and industry to follow as they develop artificial intelligence. Such direction provides operating certainty that lessens risk.

A national strategy therefore should aim to foster innovation across the industry and academia, and prepare society for changes to come. It can also provide operating clarity that lessens business risk. Two areas of focus should be prioritized: government funding of R&D to augment the great work being done by industry and the availability of government data for innovators to use in developing artificial intelligence capabilities. AI needs data to learn, and there are ways to do this without compromising privacy and security.

AI is too big for one company – or one country – to realize alone. The transformative potential of AI has been likened to electricity and the steam engine. Ensuring a role for the U.S. in this global revolution is critical to not just the U.S. economic engine but that of our entire world. Other countries see this opportunity and are already acting on it. It is time for the U.S. to join.

Author: Brian Krzanich is the chief executive officer of Intel Corporation. He is attending the White House Summit on Artificial Intelligence for American Industry today in Washington, D.C. 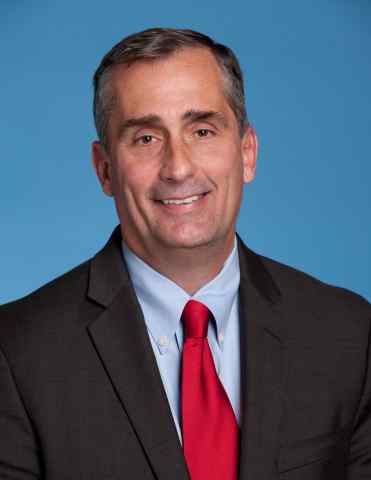 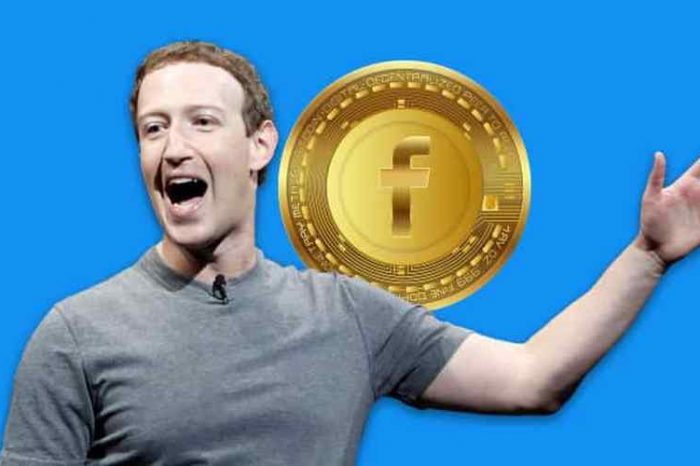 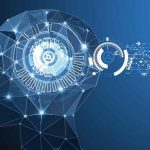