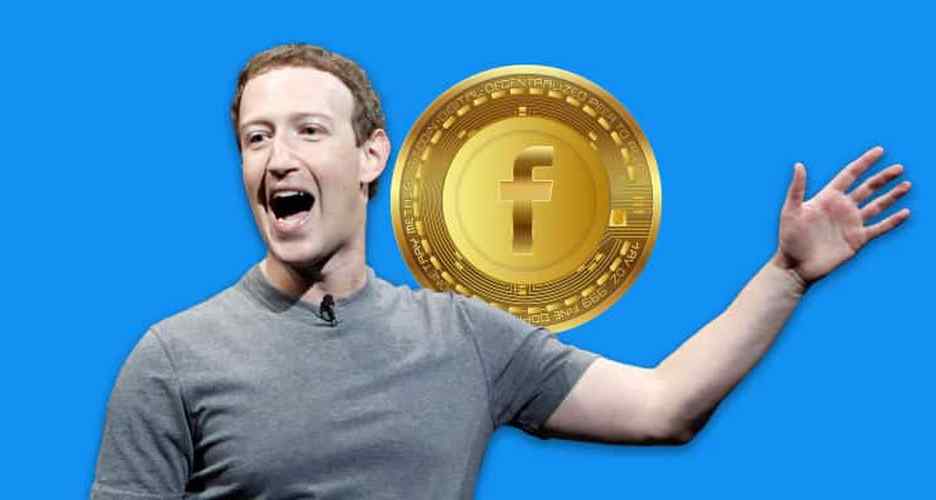 Facebook is reportedly ‘very serious’ about launching its own cryptocurrency, according to the latest report from Cheddar. It is ironic that Facebook wanted to ban all cryptocurrency related ads on its website back in January. According to Cheddar, Facebook cryptocurrency will be a virtual token that would allow its billions of users around the world to make electronic payments.

Per Cheddar, “They are very serious about it,” said one of the people, who asked not to be identified discussing unannounced plans.  Facebook later told Cheddar after the news broke: “Like many other companies Facebook is exploring ways to leverage the power of blockchain technology,” a Facebook spokesperson told Cheddar after this story was first published on Friday. “This new small team will be exploring many different applications. We don’t have anything further to share.”

Facebook has been looking into blockchain for some time now. It was reported that Facebook is a creating a team dedicated to blockchain, headed by former Messenger lead David Marcus, who also has experience at Coinbase and PayPal. David Marcus later confirmed development in the a Facebook blog post. Marcus said: “After nearly four unbelievably rewarding years leading Messenger, I have decided it was time for me to take on a new challenge. I’m setting up a small group to explore how to best leverage Blockchain across Facebook, starting from scratch.”

You can read the rest of his message below.

After nearly four unbelievably rewarding years leading Messenger, I have decided it was time for me to take on a new… 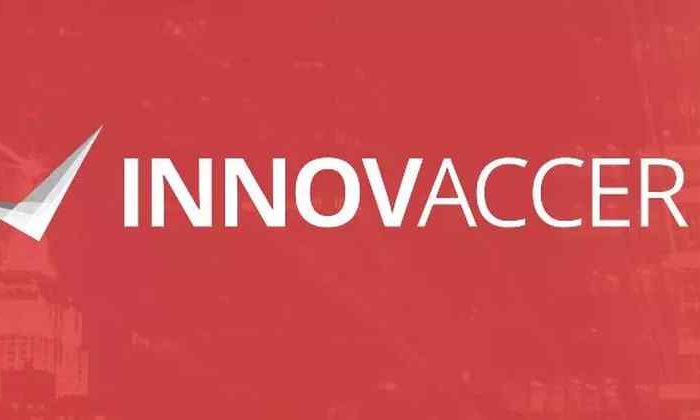 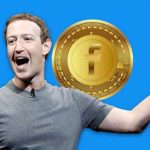