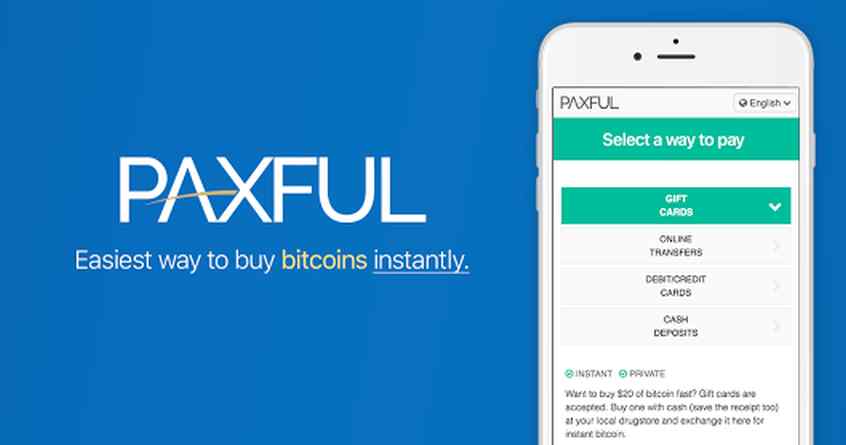 Paxful, a peer-to-peer bitcoin technology startup, announced yesterday that it will build a blockchain technology incubation hub in Lagos, Nigeria, as part of its growing investment in Africa. Paxful plans to launch then hub in fall 2018 and provide a co-working space and services including mentorship, corporate and individual blockchain training, and networking for ICO advisors.

Paxful also announced the appointment of Chuta Chimezie as Regional Director of Africa. Based out of Nigeria, he will be responsible for conducting business operations, facilitating local and international brand awareness, creating educational content on behalf of Paxful, recruiting and overseeing the incubator’s day-to-day operations.

Founded in 2015, Paxful is a bitcoin marketplace and digital wallet that brings the sharing economy and frictionless cryptocurrency commerce within easy reach of everyone, especially the underbanked. It enables buyers to purchase bitcoin directly from sellers via more than 300 diﬀerent payment methods, including gift cards, cash deposits, online wallets or debit/credit cards. Paxful secures users against fraud by employing two-factor authentication and the highest-level encryption, and holding funds in escrow until the seller has conﬁrmed the payment.

“Paxful is committed to fostering economic growth in Africa and helping the unbanked and underbanked gain access to the opportunities they have been denied for so long,” said Paxful CEO Ray Youssef. “The incubator is simply a starting point to help driven entrepreneurs in an industry that has shattered boundaries all over the world.”

Nigeria is the most populous country in Africa, with 190 million people. It also has the highest number of Paxful users on the continent. The country is renowned for its highly educated citizenry and startup culture, especially in ﬁntech and e-commerce.

“It is a privilege to work with an organization that believes in investing in countries with great potential such as Nigeria,” said Chimezie. “Paxful’s initiatives have not only helped those in great need here, but are also helping African entrepreneurs achieve their full potential. Paxful is using Bitcoin to do good in the world, and I am proud to become an integral part of that.”

Chimezie is a leading blockchain and cryptocurrency advocate, having founded the Blockchain Nigeria User Group, an initiative of advocates and entrepreneurs driving adoption in the country. He is the author of “Seizing Opportunities in Blockchain and Digital Currency Revolution,” a reference text for regulators in Africa, designed to help them understand virtual currency as an emerging technology.

Paxful will sponsor several blockchain and crypto-focused events in Nigeria, and plans to sponsor and speak at others in Ghana, Cameroon and Kenya. The company has a long history of investment in Africa, launching the #BuiltwithBitcoin charitable program last year to encourage the cryptocurrency sector to contribute funds for humanitarian projects. With the help of non-proﬁt organization Zam Zam, Paxful launched the initiative by donating $50,000 in bitcoin for the construction of a new Rwandan nursery school in the country’s Bugesera District.

“We are where we are now because people gave back and it helped us tremendously,” said Artur Schaback, co-founder and CTO, Paxful. “Nick Spanos funded the Bitcoin Center in New York right next to the NYSE, and it connected so many of us and gave us a home. We want to do the same for Africa and the emerging world. The real wave of bitcoin entrepreneurs and revolutionary blockchain projects has yet to emerge. Paxful will do everything we can to empower the Africa Cheetah generation.” 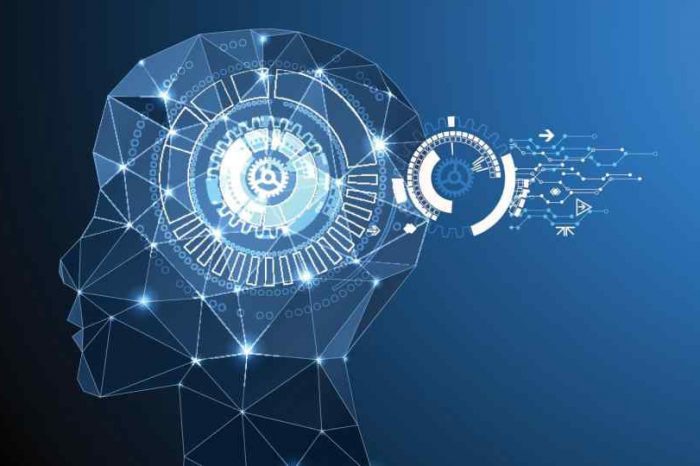 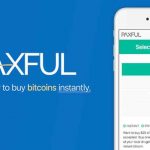