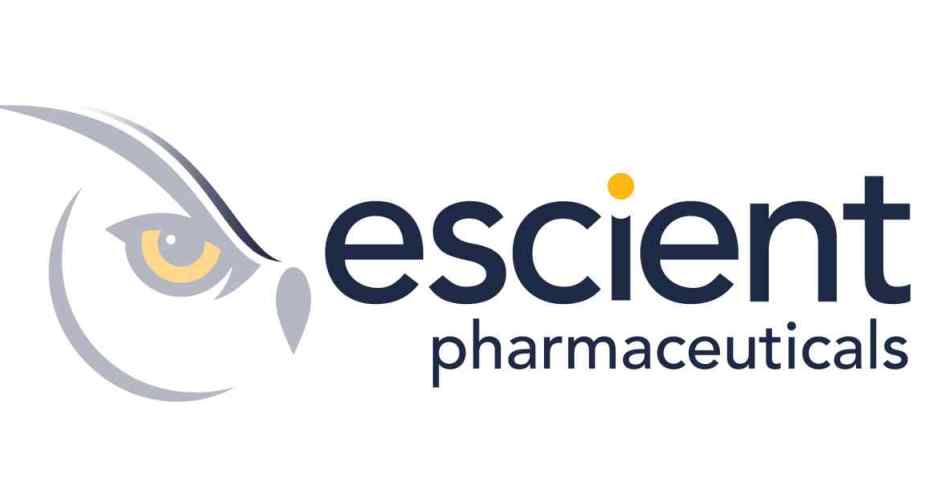 Marcus Boehm, the former CTO of Receptos, wasn’t supposed to start another company. He was going to take a backseat after he sold it for whopping $7.2 billion to Celgene back in 2015. “I’ve been involved in three companies since founding stages, and I was not intending to do this again,” Boehm told Brittany Meiling of Endpoint News. Now, Boehm and another biotech heavyweights in San Diego have joined forces to launch a rather ambitious startup, coming out Wednesday with a $40 million Series A round. Escient was founded by the former CTO of Receptos.

In a press release today, Escient Pharmaceuticals announced its launch with the completion of a $40 million Series A financing to advance first-in-class G Protein-Coupled Receptor (GPCR)-targeted drugs to address serious, unserved medical needs across a broad range of therapeutic indications. Focused on unleashing the therapeutic potential of specific orphan GPCRs, including the novel family of Mas-Related G-Protein Receptors (Mrgprs), Escient will initially pursue therapies for neuro-immuno-inflammatory and autoreactive diseases. The company will use proceeds from the Series A financing, syndicated by The Column Group and 5AM Ventures and joined by Osage University Partners, to build out its team, advance its pipeline, and progress its initial preclinical programs to clinical study.

“GPCR-targeted drugs account for a large percentage of today’s best-selling medicines. And, yet, this broad success has hinged upon exploiting a relatively small set of GPCRs, leaving significant opportunity to mine the potential of numerous unexplored GPCRs, including the specific receptors we are focused on at Escient,” said Dr. Baron. “We look forward to building a world-class team in the coming months dedicated to translating our proprietary insights about the functions and biology of these target GPCRs to develop novel therapies that address serious, unserved clinical needs of patients impacted by our lead indications.”

“We quickly recognized the tremendous opportunity of the orphan GPCRs that Escient is targeting,” said Robert Tjian, Ph.D., Discovery Partner at The Column Group, Professor of Biochemistry and Molecular Biology at University of California, Berkeley, and a Director on Escient’s Board. “Alain and Marcus’ GPCR-specific experience and previous entrepreneurial successes, coupled with Xinzhong’s indisputable scholarship in this area, well position Escient in this historically productive area of drug discovery and development.”

Joining Dr. Tjian on Escient’s Board of Directors are JJ Kang, Ph.D., Principal at The Column Group, Andrew J. Schwab, Founder and Managing Partner at 5AM Ventures, and Charles S. Zuker, Ph.D., Professor of Biochemistry, Molecular Biophysics and Neuroscience at Columbia University and a Howard Hughes Medical Institute investigator. 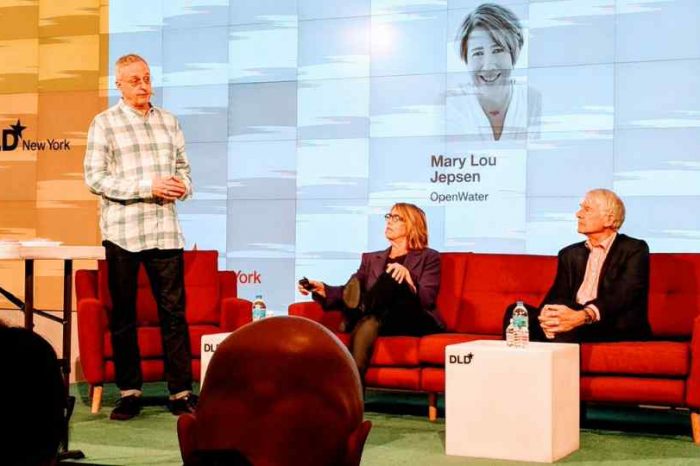 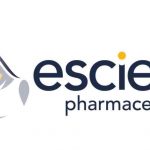