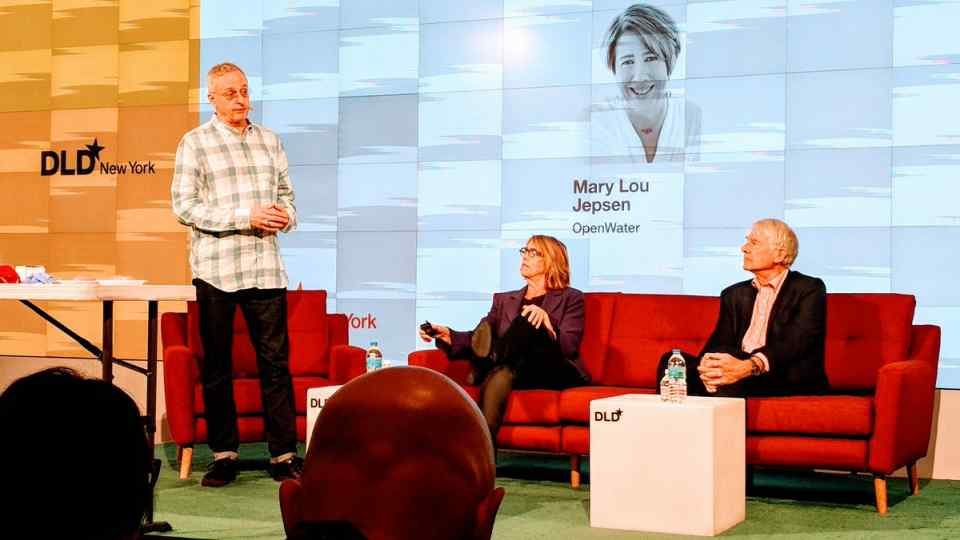 Openwater is a San Francisco, California-based healthcare startup with focus on developing a new generation of imaging technologies, with high resolution and low costs, enabling medical diagnoses and treatments, and a new era of fluid and affordable brain-to-computer communications. Its vision is to change how we read and write our bodies and brains. Its revolutionary technology leverages important inventions in opto-electronic and holographic systems, using red and benign near-infrared light, which penetrate our flesh and bones. The goal is to use these technologies to build better, faster and cheaper solutions in healthcare – for strokes, cancer and many diseases, all working non-invasively – without opening the body or brain.

Today, the company announced it is ramping up to build developer kits after demonstrating a prototype working system at TED. In addition, the company also said it has raised seed financing to build the prototype was led by Excel Venture Management and a group of distinguished technology investors including Brook Byers, Esther Dyson, Gary Lauder, Howard Morgan, and Nicholas Negroponte, and the musician / human rights activist Peter Gabriel. The funds from the current raise will be used to miniaturize the prototype and scale manufacturing. The company also announced that Jeff Huber, founding chairman and CEO of Grail, Inc., and former Google Senior Vice President, has joined Openwater’s board, alongside Juan Enriquez, Managing Director at Excel Venture Management and Dr. Jepsen.

Openwater’s goal is to create a wearable to enable us to see the inner workings of the body and brain at high resolution. Using novel opto-electronics we aim to replace the functionality of MRI (Magnetic Resonance Imaging) with a true wearable enabling constant monitoring. Implications are broad for detection and treatment of cancer, cardiovascular diseases, internal bleeding, mental diseases, neurodegenerative diseases, and beyond – for communication via thought.

Openwater was founded by Dr. Mary Lou Jepsen. Before founding Openwater, Dr. Jepsen was an engineering executive at Facebook, Oculus, Google and Intel. She has founded four startups, including One Laptop per Child where she was CTO, chief architect and delivered to mass production the $100 laptop. She has been a professor at both MITs: MIT in Cambridge, Mass., and the Royal Melbourne Institute of Technology in Australia. She is an inventor of over 200 published or issued patents, and has shipped billions of dollars worth of consumer electronics at the edge of what physics allows. She has been recognized with many awards including TIME magazine’s “Time 100” as one of the 100 most influential people in the world, and as a CNN top 10 thinker.

Openwater’s technology coalesces and leverages three keys: first, that red & near-infrared light (both benign) penetrates our bodies and brains; second, that holography can filter and descatter that light; and third, that Moore’s Law improvements in silicon manufacturing enable its inventions, that both record holograms and scan the body, to be realized at scale.

“We have proved the bases of the physics in our lab prototypes over the last year, and we’ve invented the chip architectures to speed this up and shrink it down to portable forms,” said Dr. Mary Lou Jepsen, CEO and founder of Openwater. “These should enable new generations of non-invasive diagnoses and treatments, and even brain-to-computer communications without cracking open our skulls.”

“Mary Lou is a light magician, able to bend photons to image and begin to understand the most fundamental processes occurring within our brain,” said Juan Enriquez; “Over the next two years Openwater will likely create extraordinary opportunities to improve health care, and to build extraordinary brain interfaces.” 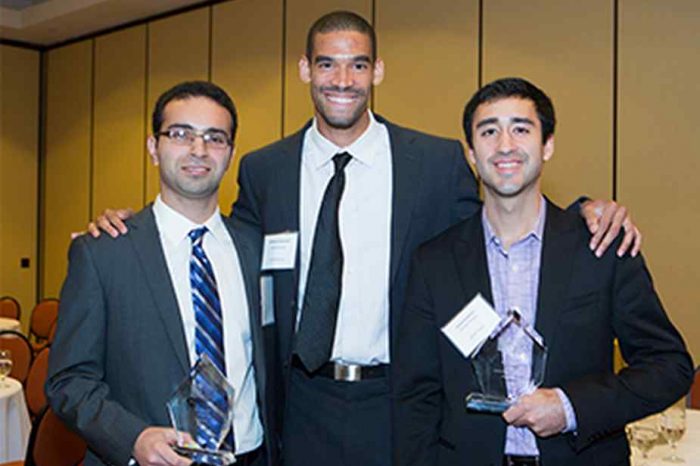 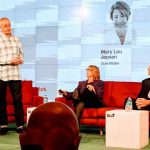