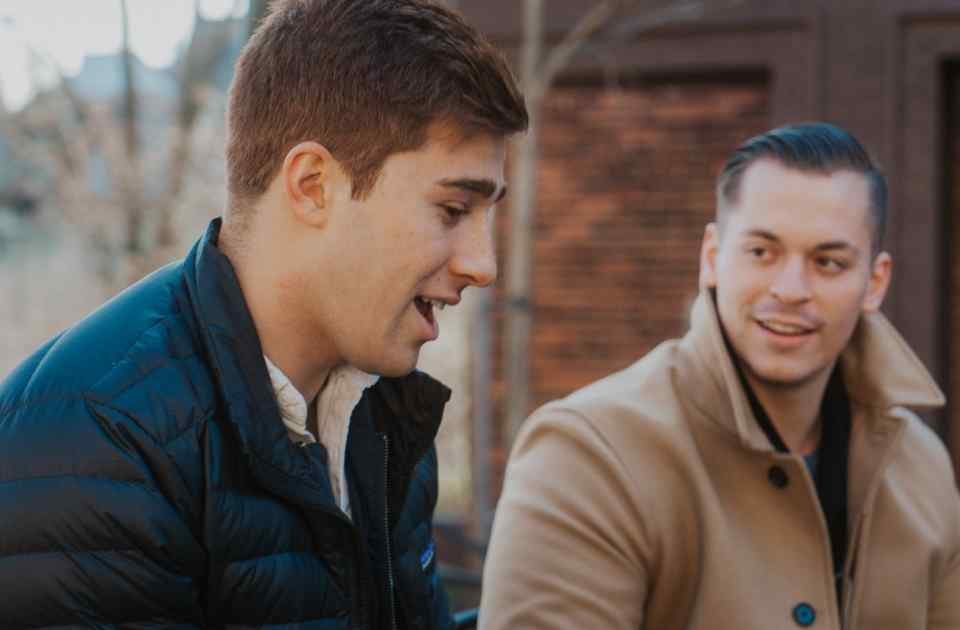 Paytronage is new startup that was founded 9 months ago (Aug 10, 2017) by two recent Wharton graduates, Connor Swofford and Zach Pelka. Their startup aims to alleviate the financial burden that students face across this country. It provides a flexible payment structure and reduce the psychological cost associated with debt. Paytronage was launched at the University of Pennsylvania as a direct-to-consumer marketplace for income share agreements (ISAs) with a focus on offering ISAs to Ivy League students. ISAs are a novel alternative to student loans growing in popularity, which allow students to receive upfront funding in exchange for a fixed percentage of their income for a set period of time.

That was then! Fast forward to today, Lumni, an international financial technology company focused on increasing the affordability and accessibility of higher education, announced that is has acquired Paytronage in an undisclosed cash & stock deal. “Lumni has a 15-year head start on everyone in the ISA market, with an unmatched track record of success. We’re confident that we can take Lumni’s global ISA dominance to become the nation’s leading provider of ISAs,” said Zach Pelka, the 23-year-old CEO of Paytronage. Paytronage, a portfolio company going through Acceleprise, a B2B accelerator, is the firm’s fastest acquisition ever over nine cohorts.

Founded in 2002, Lumni is the world’s largest and most-established player in the emerging ISA space, having originated and serviced nearly 10,000 ISAs across Latin America. ISAs have rapidly gained traction in the U.S. over the past two years, with Purdue University launching a pilot program in 2016 that has since expanded, and two federal bills gaining swift bipartisan support in Congress. After signing a deal to acquire another US-based ISA company, Base Capital, earlier this year, Lumni’s acquisition of Paytronage further accelerates its expansion into the U.S. market. Lumni has been recognized for its excellence in social impact by the World Economic Forum, Bloomberg, the Clinton Global Initiative, Ashoka, Endeavor and the Inter-American Development Bank, and more.

“We’re incredibly excited to have the Paytronage team joining us at Lumni,” said Brendan Florez, co-founder and CEO of Lumni USA. “They’ve made tremendous progress in a short amount of time and I’m confident that by combining our efforts we can accelerate our progress in the U.S. considerably.”

Paytronage, an idea first brainstormed in a Wharton classroom by two recent University of Pennsylvania undergraduate alumni, Zach Pelka and Connor Swofford, was founded in August 2017 and quickly developed an all-star team, including top industry advisors such as Michael Taormina (co-founder of CommonBond) and Ramaneek Khanna (CTO of Earnin), and investors such as Ohad Samet (co-founder of TrueAccord) and Acceleprise.

“Startup success is predicated on the strength of the founding team, so it’s clear why Lumni moved to acquire Paytronage. Zach and Connor are highly focused entrepreneurs that consistently execute. They’re attacking a pressing social problem by rethinking education finance, and by joining forces with a proven player in the industry, this will only help to realize the Paytronage vision,” said Michael Taormina. In 9 months, the Paytronage team grew from a team of two to seven, including seasoned Ph.D computer scientists and an in-house attorney.

The New York City-based Paytronage first made waves by announcing the launch of its first program at the University of Pennsylvania in February, and has since gained great momentum among capital market investors. “We’re excited that with Lumni, we can now leverage our experience to help students not just in the U.S., but around the globe,” said Connor Swofford, COO of Paytronage.

As part of the acquisition of Paytronage, Lumni will bring over key leaders of the Paytronage executive team to lead its efforts in expanding its accomplishments in South America into the rapidly growing US market. Paytronage co-founders, Zach Pelka and Connor Swofford, join as co-founders of Lumni USA respectively leading Capital Markets and Product Management. Evan Weiss, General Counsel at Paytronage, will join as Head of Legal for Lumni USA. 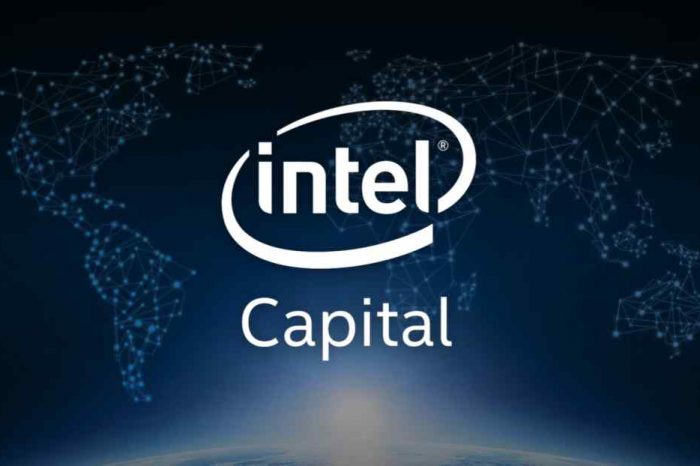 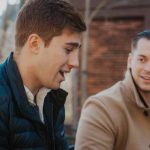