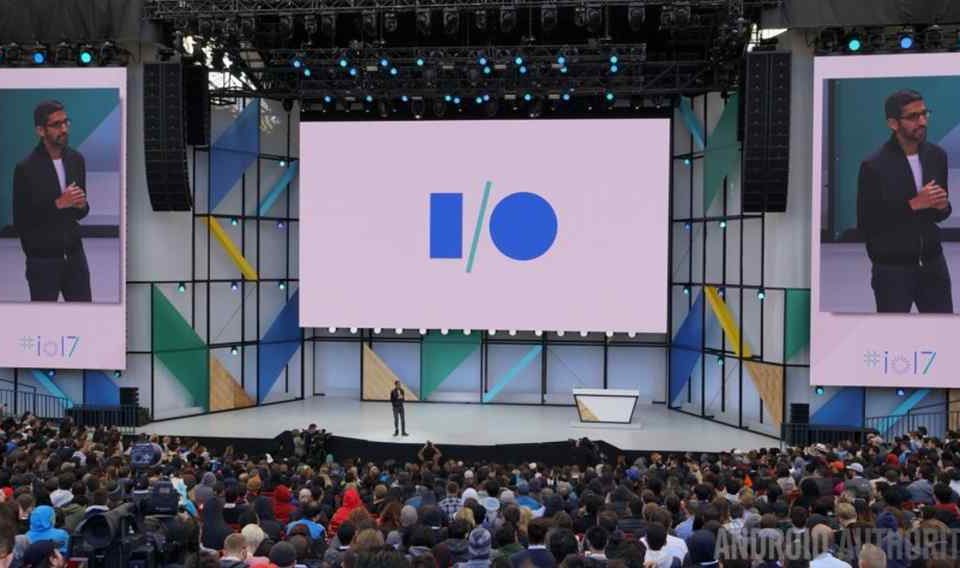 “We’re at an important inflection point in computing, and it’s exciting to be driving technology forward. It’s clear that technology can be a positive force and improve the quality of life for billions of people around the world. But it’s equally clear that we can’t just be wide-eyed about what we create. There are very real and important questions being raised about the impact of technology and the role it will play in our lives. We know the path ahead needs to be navigated carefully and deliberately—and we feel a deep sense of responsibility to get this right. It’s in that spirit that we’re approaching our core mission,” Google CEO Sundar Pichai said.

10:04 am: Google CEO Sundar Pichai takes the stage. He announces the 7,000 in attendance and the hundreds of thousands of people watching from around the world.

10:07 am: The big theme of the first day is artificial intelligence. Pichai said: “We have a timeless mission that feels as relevant today as when we started. AI is enabling us to do this in new ways, solving problems for our users around the world.”

10:11 am: Pichai discusses of how AI can help the world, from big ideas like AI helping doctors predict medical events, to using AI to isolate people’s voices when multiple people are talking.

Below is the entire video of day 1 coverage. 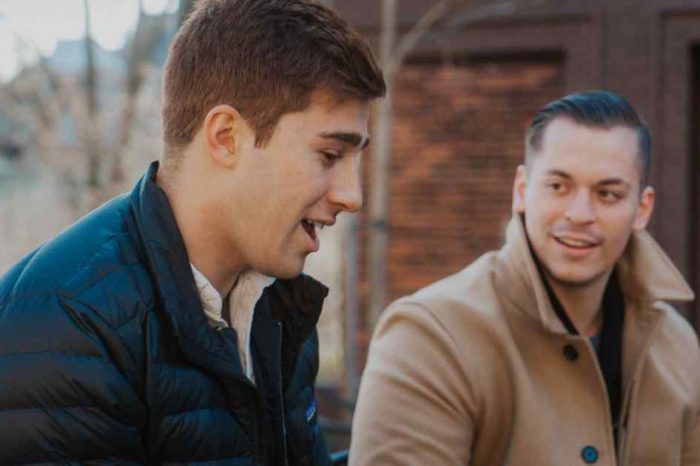 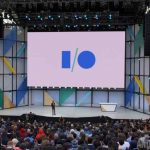