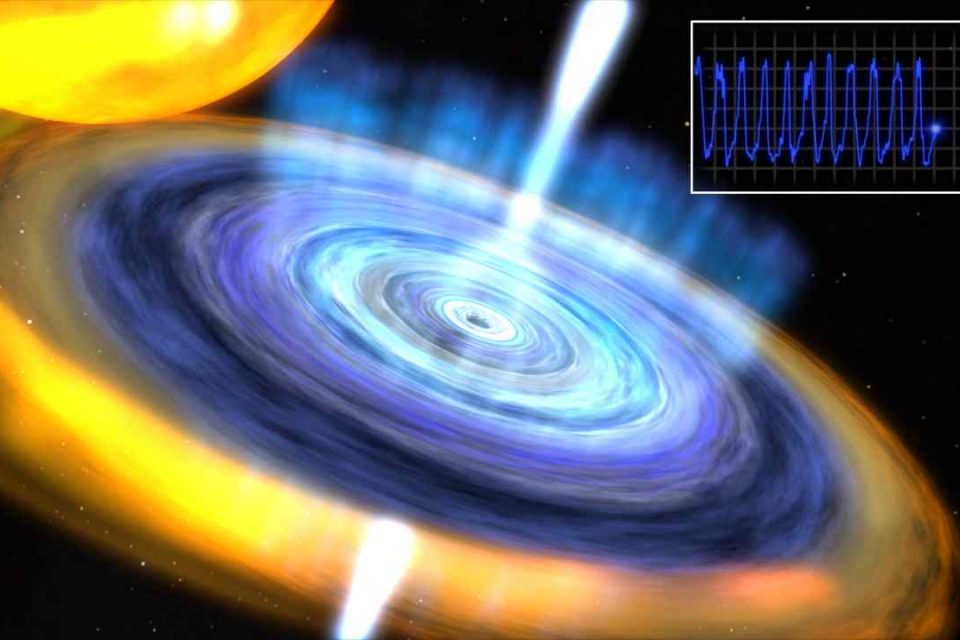 After listening in on the pulse of the universe for more than 22 years, NASA’s decommissioned Rossi X-ray Timing Explorer (RXTE) satellite re-entered Earth’s atmosphere on April 30, the agency reported on Monday. The satellite has been orbiting for more than 22 years. The 6,700-pound satellite operated from 1996 to 2012, providing scientists with an unprecedented look into the extreme environments around neutron stars — also known as pulsars — and black holes.

The RXTE was a satellite that observed the time variation of astronomical X-ray sources, named after physicist Bruno Rossi. The RXTE had three instruments—an All Sky Monitor, the Proportional Counter Array, and the High-Energy X-ray Timing Experiment (HEXTE). The RXTE observed X-rays from black holes, neutron stars, X-ray pulsars and X-ray bursts. It was funded as part of the Explorer program, and is sometimes also called Explorer 69. It was first launched from Cape Canaveral on 30 December 1995 on a Delta rocket. RXTE stopped science operations on 3 January 2012. The spacecraft fell out of orbit on April 30 2018.

According to NASA, the strong gravity of these objects can pull streams of gas from a nearby companion star and corral it in a vast storage zone called an accretion disk. The orbiting gas becomes heated by friction and reaches temperatures of millions of degrees — so hot, it emits X-rays. As the gas spirals inward, powerful bursts, flares and rapid pulsations can occur in the innermost accretion disk and on the surfaces of neutron stars. These X-ray signals vary on time scales ranging from a few seconds to less than a millisecond, providing important information on the nature of the compact object. Thus far, RXTE has exceeded its original science goals and leaves behind an important scientific legacy. All data from the mission is open to the public and is maintained by Goddard’s High Energy Astrophysics Science Archive Research Center.

“The data remain a treasure trove for studying compact objects, whether pulsars and stellar-mass black holes in our own galaxy or supermassive black holes in the cores of distant galaxies,” said Goddard’s Tod Strohmayer, who served as RXTE’s project scientist from 2010 through the end of the mission. “So far, more than 3,100 published papers in refereed journals, totaling over 95,000 citations, include RXTE measurements.”

“Observing these X-ray phenomena with precise high-resolution timing was RXTE’s specialty,” said Jean Swank, an astrophysicist emeritus at NASA’s Goddard Space Flight Center in Greenbelt, Maryland, who served as the mission’s project scientist until 2010. “During RXTE’s run, no other observatory could provide these measurements.” 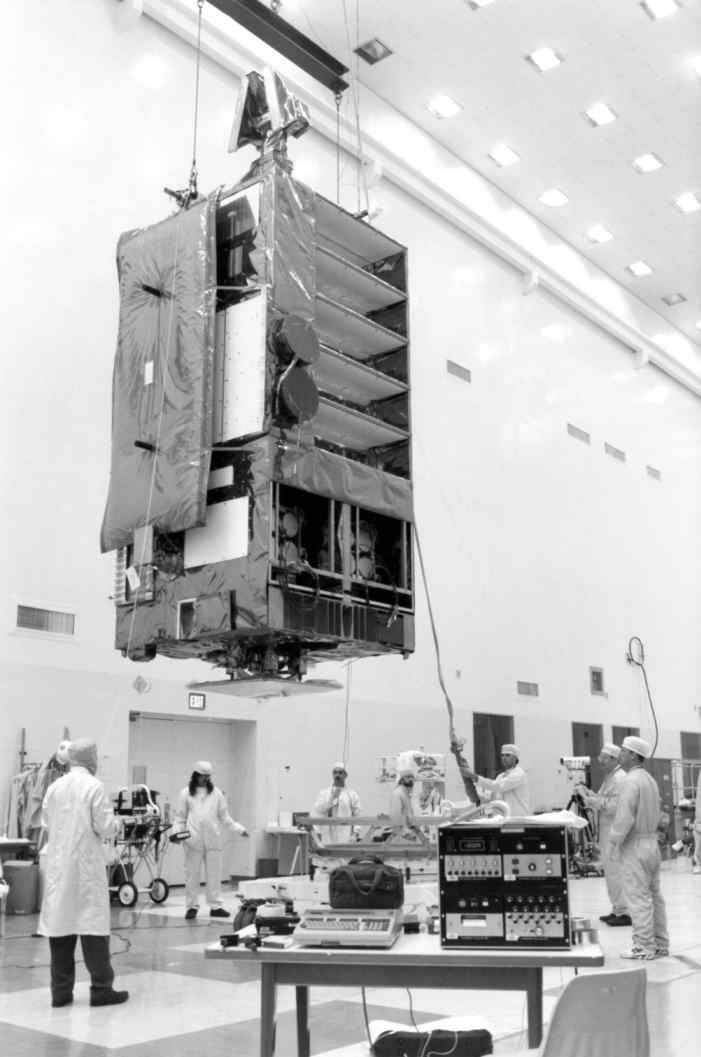 NASA’s Rossi X-ray Timing Explorer undergoes processing in Hangar AO at Cape Canaveral Air Station, Florida, in summer 1995. The spacecraft is shown being installed onto the Delta launch vehicle’s payload attach fitting in preparation for transport to Pad A, Complex 17, and mating with the second stage of its Delta II rocket. Credits: NASA’s Kennedy Space Center

With RXTE decommissioned, NASA will continue the study of variable X-ray sources using its Neutron star Interior Composition Explorer (NICER), an instrument installed on the skyward side of the International Space Station. “NICER is the successor to RXTE, with an order-of-magnitude improvement in sensitivity, energy resolution and time resolution,” said Goddard’s Keith Gendreau, the mission’s principal investigator. “The X-ray band NICER observes overlaps the lower end of RXTE’s range, which means we can more easily take advantage of its long observational record.”

Below is a video of animation of RXTE that show the detection of  ‘heartbeat’ of smallest black hole candidate. The video animation compares the X-ray ‘heartbeats’ of GRS 1915 and IGR J17091, two black holes that ingest gas from companion stars. GRS 1915 has nearly five times the mass of IGR J17091, which at three solar masses may be the smallest black hole known. A fly-through relates the heartbeats to hypothesized changes in the black hole’s jet and disk.

Data from NASA’s Rossi X-ray Timing Explorer (RXTE) satellite has identified a candidate for the smallest-known black hole. The evidence comes from a specific type of X-ray pattern — nicknamed a “heartbeat” because of its resemblance to an electrocardiogram — that until now has been recorded in only one other black hole system. 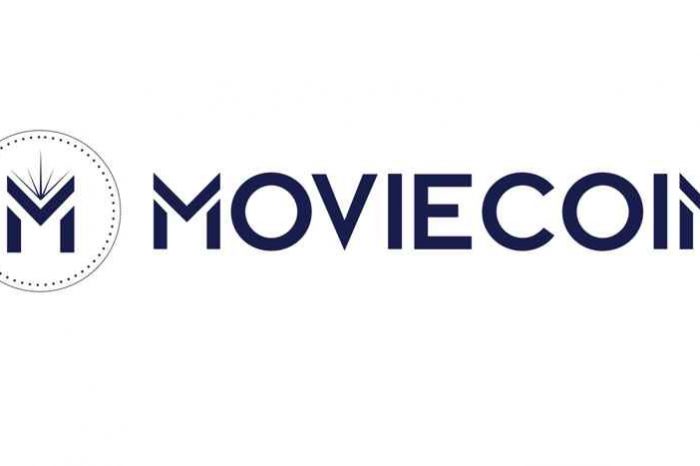 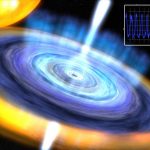