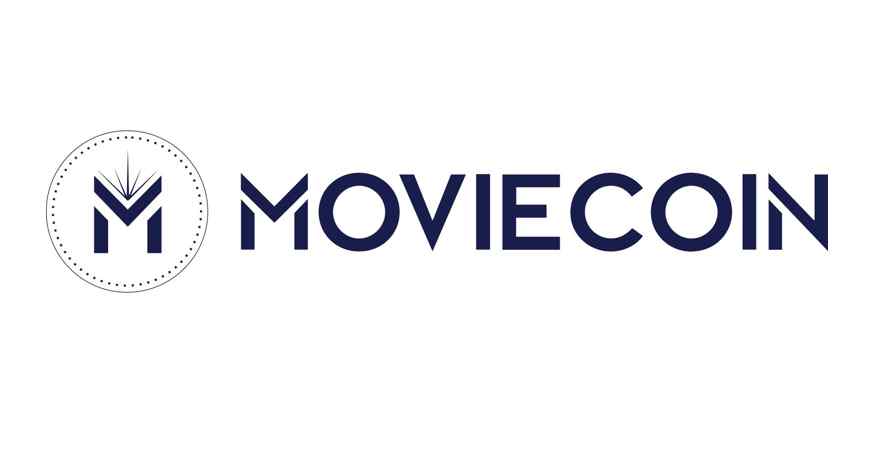 Nine year after the first decentralized digital currency was created, cryptocurrency is now making its debut in Hollywood, the movie capital of the world. MovieCoin is a new startup that is aiming to use cryptocurrency to disrupt the move industry by making it easy for investors and producers to invest in movies. The company offers investors an unprecedented opportunity to directly participate in the financing of Hollywood movies and TV shows with complete transparency regarding where their money is spent and how their investments perform.

MovieCoin announced today it has launched a transformational entertainment industry financing fund that will offer qualified investors an unprecedented opportunity to invest in Hollywood films, television programs and other strategic assets using a blockchain-based financing platform and cryptographic tokens that will dramatically increase stakeholder transparency and significantly improve industry accounting and payment practices. MovieCoin is a next-generation entertainment financing platform built on blockchain technology powered by BANKEX, a leading bank-as-a-service enterprise and financial technology firm that utilizes the Proof-of-Asset Protocol to allow asset owners to convert and sell their assets as digital products.

The Company is issuing a token (the “Fund token”) to raise capital that will be invested in movies, television programs and other entertainment industry assets. Each Fund token will represent an ownership interest in the projects financed by the Fund. The Company expects these tokens to afford investors infinite divisibility and enhanced liquidity when compared to existing industry investment vehicles. Fund tokens will only be sold to accredited investors under Regulation D and to non-U.S. persons under Regulation S of the United States Securities Exchange Act.

The MovieCoin financing platform will tokenize the films and television programs the Company plans to finance using BANKEX’s Proof-of-Asset Protocol, smart contracts and smart asset assembly. The platform will provide financiers and other institutions with an immutable, transparent ledger of all of the expenditures, receipts, entitlements and ownership of each project the Company finances.

In addition to the Fund token, the Company is also issuing a token called “Moviecoin” that will enable consumers to purchase movie tickets, buy or rent films or television programs on DVD and Blu-ray or through transactional video on demand (VOD) services and subscribe to programming offered by other VOD and pay television providers. Payments made in Moviecoin will be recorded on the blockchain and promptly distributed to each project’s lenders, investors, distributors, guilds and profit participants, bypassing the bottlenecks and middlemen that currently encumber Hollywood accounting systems. Together, the MovieCoin platform and Moviecoin token will provide all of a project’s financial participants with an end-to-end view of the financing, distribution and exploitation of that project, from acquisition through every window in which consumers buy, rent or subscribe to view content.

“The ability to invest in the $2 trillion-a-year global entertainment industry has traditionally been off-limits to all but a handful of banks and privileged insiders,” said Christopher Woodrow, Chairman and CEO at MovieCoin. “Our platform and token are game changers in that they will radically transform the ways in which motion pictures, television programs and other media projects are funded.”

Igor Khmel, Founder and CEO at BANKEX, added, “The increase in transparency introduced by the platform makes the tokenized asset clear and understandable to institutional investors and the professional finance community. It represents the first commercial case of real asset tokenization, globally and in the U.S., and is one of the clearest examples of how best-in-class technology and innovative thinking is being combined to completely reshape a hardened industry sector like film production with the help of blockchain technology and the digital asset economy.” 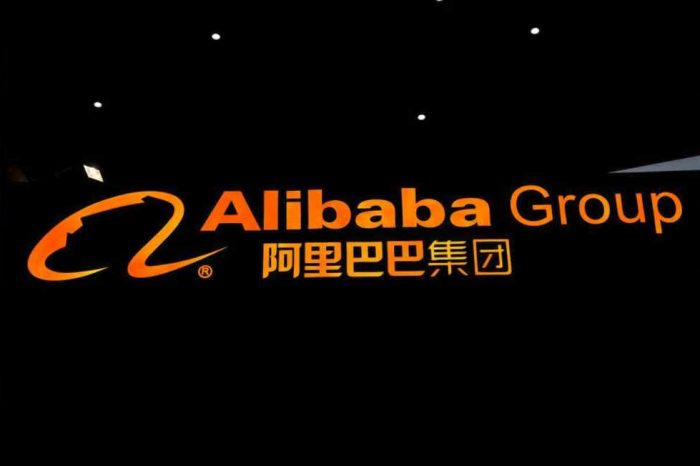 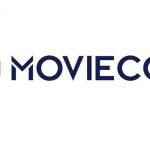