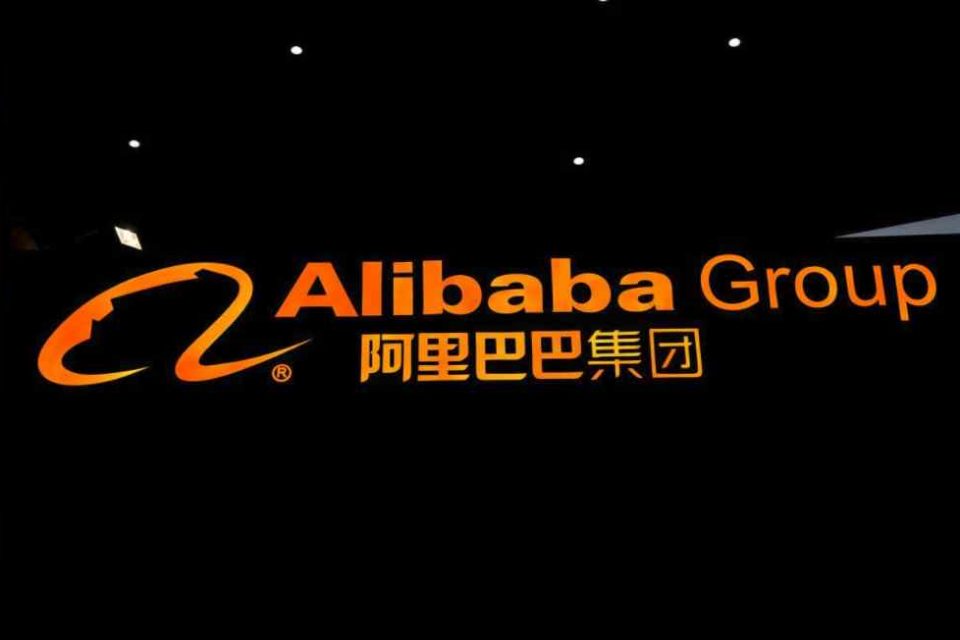 Good morning! Here are some of the top tech startup news stories today Tuesday, May 8.

Alibaba buys Rocket Internet’s Daraz to expand its e-commerce empire into South Asia. E-commerce giant, Alibaba Group, has bought the entire share capital of Rocket Internet’s South Asian e-commerce platform Daraz Group, Rocket Internet announced on Tuesday. Founded in 2014, Daraz is one of Asia’s leading online shops for shoes and fashion. They offer a shopping experience that is unparalleled in Bangladesh, Myanmar, Sri Lanka and Pakistan by providing a service that has unmatched levels of personalization and security.

Report: Software bug led to death in Uber’s self-driving crash. Uber’s investigation into the cause of the fatal crash that killed pedestrian Elaine Herzberg in Tempe, Arizona, in March was caused by a software bug in Uber’s self-driving car technology, according to a report by The Information. Uber has determined that the likely cause of a fatal collision involving one of its prototype self-driving cars in Arizona in March was a problem with the software that decides how the car should react to objects it detects, according to two people briefed about the matter. According to two anonymous sources who talked to Efrati, Uber’s sensors did, in fact, detect Herzberg as she crossed the street with her bicycle. Unfortunately, the software classified her as a “false positive” and decided it didn’t need to stop for her.

Google’s biggest event of the year kicks off today. Google annual I/O Conference is kicking off on May 8 at the Shoreline Amphitheatre in Mountain View, California. The event is mostly geared towards the developers. Google is expected to showcase its latest products and  road-map of existing products like: Android phones, Google Home smart speakers, and its  search engine.

Mammoth Biosciences wants to CRISPR as a Search Engine to Hunt Down Diseases. Mammoth Biosciences wants to use CRISPR. The startup unveils their vision for the world’s first and only CRISPR-enabled platform capable of detecting any biomarker or disease containing DNA or RNA. This will make it easy to democratize disease detection with an easy and affordable point-of-care test that allows fast, simultaneous detection of multiple conditions, in real time, both in the hospital and at home – all in a simple single credit card-sized strip form factor. 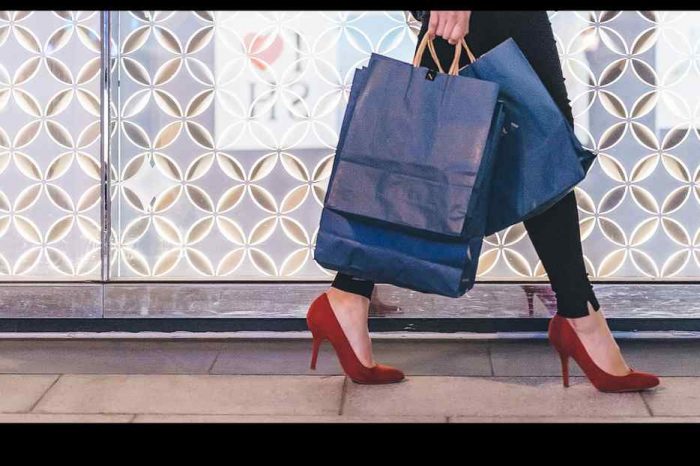 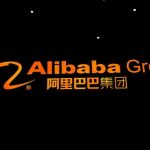