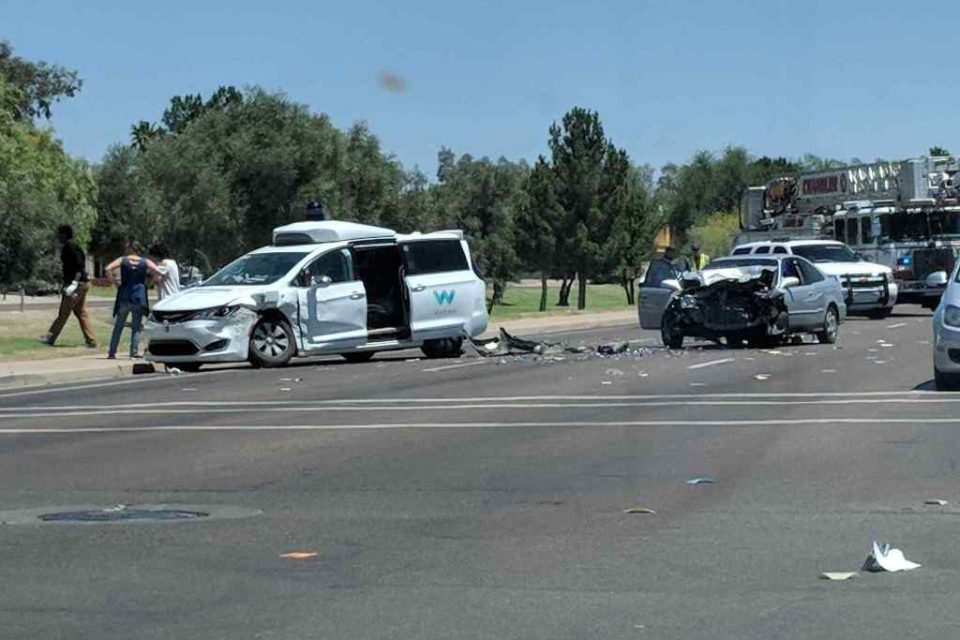 In just Less than two months after a Uber self-driving car struck and killed a pedestrian in Arizona, police in Chandler Arizona are investigating another autonomous car crash, this time involving a vehicle operated by a Waymo, a subsidiary of Google.

Back in March 2018, a woman named Elain Herzberg was killed by an Uber vehicle that was in autonomous mode in Tempe, Arizona. Uber settled with Herzberg’s family for an undisclosed amount. Uber was later suspended from testing its self-driving cars in the state as the investigation into the accident continues. 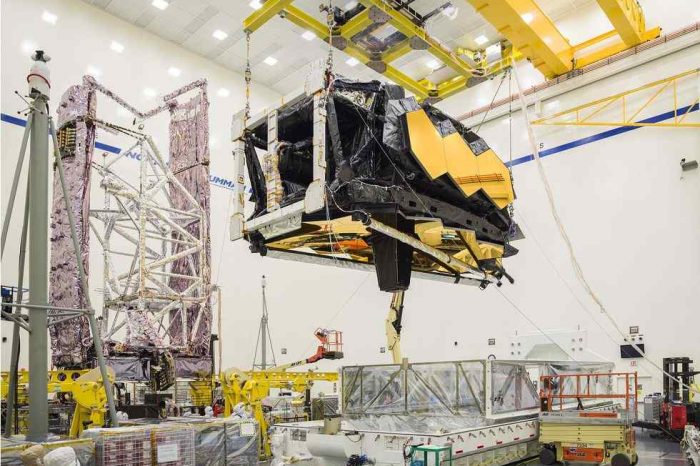 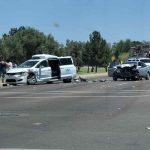