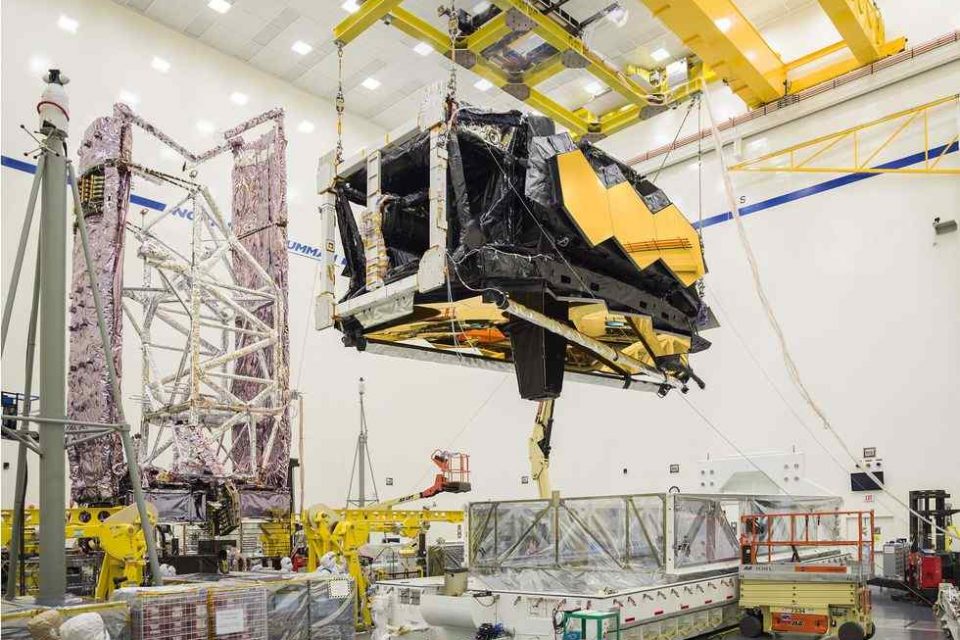 NASA reported today that the spacecraft element of NASA’s James Webb Space Telescope (JWST) has completed its first two major launch environmental tests at Northrop Grumman Aerospace Systems in Redondo Beach, California. JWST will soon undergo further tests to ensure it will handle the rigors of launch and the harsh environment of space.

However, the project suffers a minor setback as they discovered new problem in recent testing of the spacecraft after an independent review of the spacecraft elements. “Detailed inspections of the hardware after the acoustic test showed that fastening hardware that hold the sunshield membrane covers in place had come loose,” NASA said

“NASA is reviewing options for repair and the next steps in spacecraft element launch environment testing,” said Greg Robinson, Webb’s program director. “The team is reviewing the test data and hardware configuration and is actively working towards corrective action in the near future. We expect to get back to the environmental test flow shortly and continue to move safely and methodically toward mission success.”

Discoveries like this one are not uncommon in the development of a complex and unique spacecraft. “This is an example of why space systems are thoroughly and rigorously tested on the ground to uncover imperfections and fix them prior to launch,” said Robinson.

“Mechanical shock is a quick jolt to the system, a lot like when you shut your car door and the car shudders a little,” explained Keith Parrish, the Observatory Manager for Webb at NASA’s Goddard Space Flight Center in Greenbelt, Maryland. The electronics in Webb are designed to withstand this shock just as a laptop is designed to withstand the bangs and drops of everyday life.

According to NASA, “When Webb is launched into space, it must be folded like origami to fit inside its Ariane 5 rocket’s payload fairing, which is about 15.1 feet (4.6 meters) wide. The fairing, also called the rocket’s nose cone, protects Webb from the forces and heat of the atmosphere as the rocket accelerates into space.” 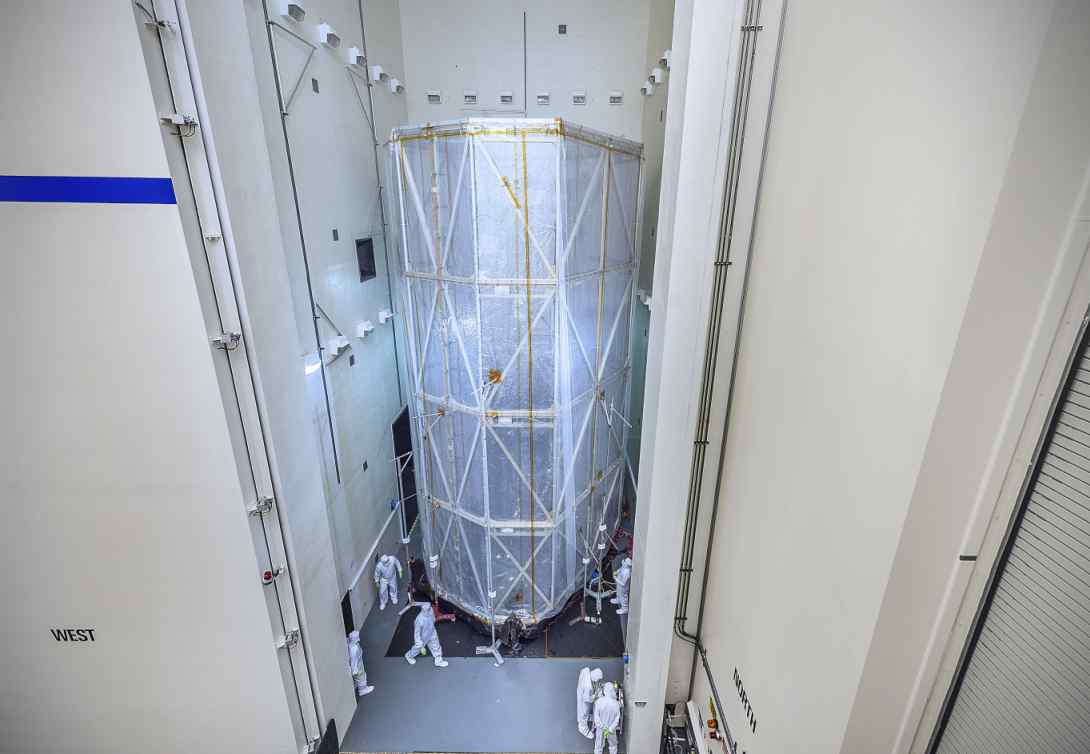 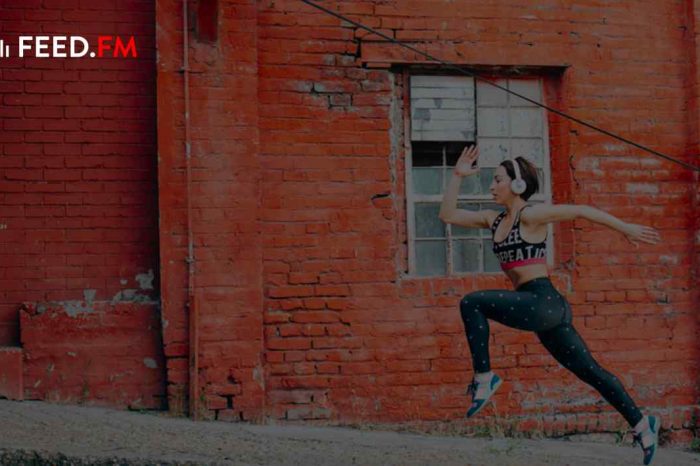 How Fitness Companies are Using Music to Engage their Customers 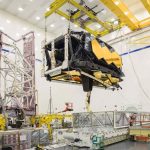