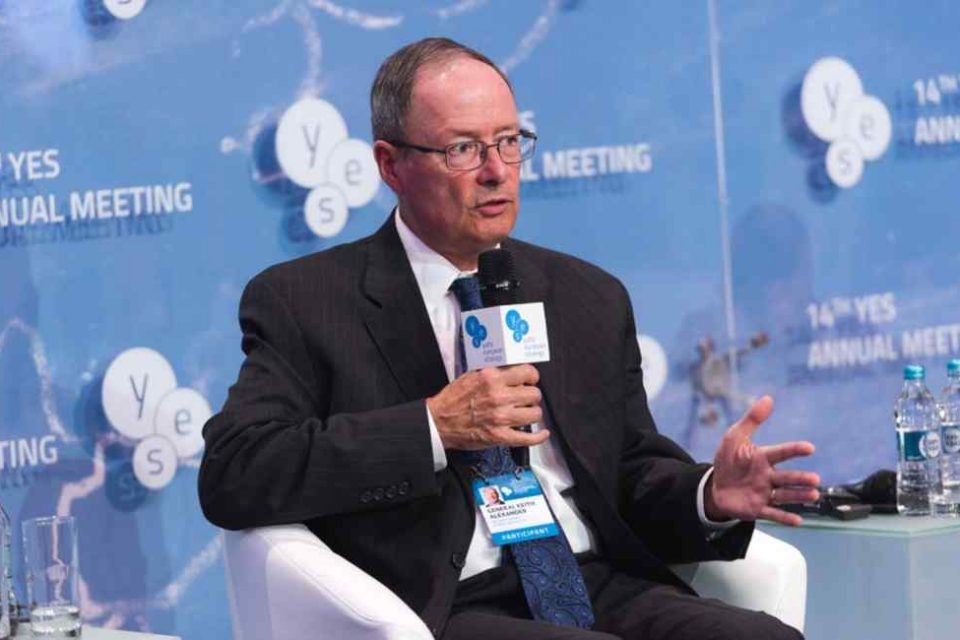 IronNet Cybersecurity, a startup founded by former U.S. National Security Agency (NSA) chief, Gen. (Ret.) Keith Alexander, has raised $78 million in additional funding. The company said in a press release. The investment was led by new investor C5 Capital with participation from existing blue-chip Silicon Valley venture capital firms ForgePoint Capital and Kleiner Perkins. The new round provides IronNet with a valuation well above its prior round raised in September 2015.

The new funding announced today will allow IronNet to accelerate its efforts and to stand up additional IronDome collective defense systems in the financial and healthcare sectors, as well to expand internationally in key areas on the front lines of the cyber threat, including Europe, Asia, and the Middle East. This acceleration and expansion effort will help address and reduce risk related to the very real threats these sectors and countries face from highly capable adversaries, including nation-states.

In announcing the funding round, IronNet also announced for the first time publicly the standup, effective late last year, of its proprietary IronDome collective defense system by nearly a half-dozen multi-state energy sector providers covering well over a dozen operating subsidiaries across more than two dozen states. IronDome is providing this key sector of national critical infrastructure with automated, real-time sharing of cyber event data and analysis between all of its participating energy company partners, which together provide energy service to half of the country.

Gen. (Ret.) Keith Alexander is the former Director of the National Security Agency and Founding Commander of U.S. Cyber Command, and a distinguished team of national security and private sector cyber leaders, is focused on building products to reduce cyber risk and protect nations and industries from the most advanced cyber threat actors.

“As we look to defend our estate as it integrates with various cloud environments, we were impressed by IronNet’s capabilities, especially in side by side testing with other analytic and detection platforms in the market today,” said Richard Puckett, VP for Security Operations, Strategy & Architecture at Thomson Reuters, the world’s leading source of news and information for professional markets. “We’re pleased to be working with IronNet on their next-generation cyber initiatives, including more real-time collective defense models.”

“This investment represents a clear endorsement of our core technology and strategy for defending nations and industries around the world,” said Gen. Alexander, IronNet Founder, CEO, and Chairman of the Board. “We look forward working closely with our new investors joining us in this funding round to continue to rapidly innovate and expand our efforts in this critically important national security arena.”

“It is apparent to all of us that the threats enterprises face will continue to evolve in a way that traditional solutions are not able to cope,” said Marcos Battisti, Managing Partner of C5 Capital. “IronNet’s platform is the only scalable solution in the market providing a truly holistic protection to today’s constant and ever-changing attacks.”

“We welcome C5 Capital to the investor group,” said Don Dixon, Founder and Managing Director of ForgePoint Capital and member of the IronNet board of directors. “C5, based in London, brings strong relationships to help the company grow in Europe and the Middle East.”

“Strengthening our cyber defenses is vital as our enemies accelerate in technological capability and impact,” said Ted Schlein, general partner at Kleiner Perkins. “IronNet has established a new standard for cybersecurity solutions with its strong leadership and advanced cyber infrastructure for detecting – and combating – increasingly sophisticated cyber threats. We are excited for the IronNet team as they continue expanding on the initiatives and products to better defend ourselves and our allies.” 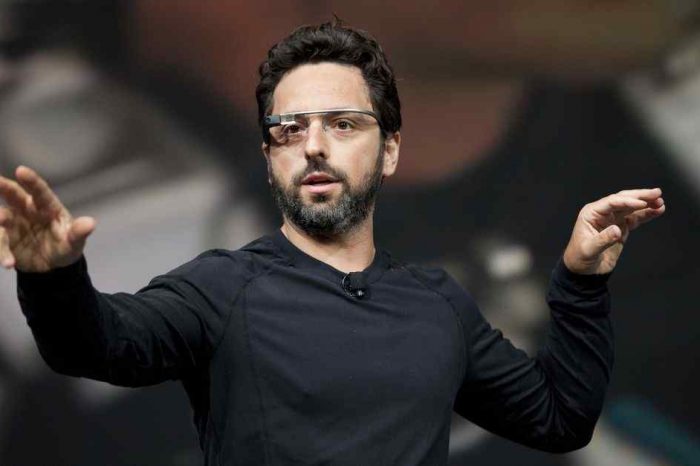 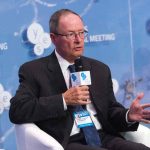