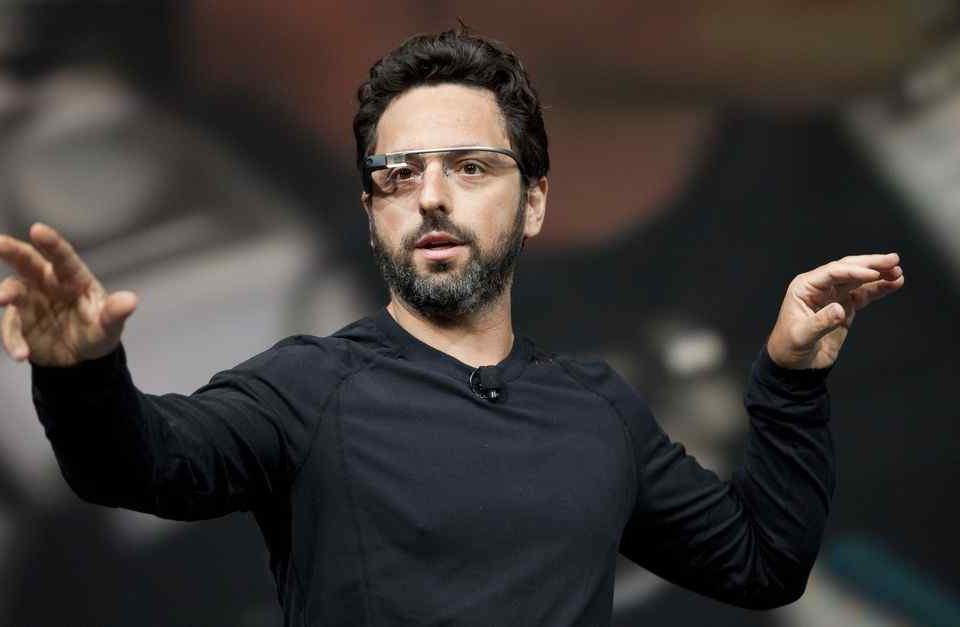 As most of you probably know, we’ve covered blockchain and artificial intelligence (AI) more than any other technology topics. AI is one of top 10 breakthrough technologies, if not the top. Some could argue it’s blockchain. The point is, the concept of AI has been around earlier than blockchain. The history of modern AI started by in early to mid 1900s. According to Wikipedia, the seeds of modern AI were planted by classical philosophers who attempted to describe the process of human thinking as the mechanical manipulation of symbols. This work culminated in the invention of the programmable digital computer in the 1940s, a machine based on the abstract essence of mathematical reasoning.

Now fast forward to 2000s, there has been a great explosion in AI activities and advances across companies, government and colleges. For example, there has been a 14X increase in the number of active AI startups since 2000. Investment into AI start-ups by venture capitalists has increased 6X since 2000. The share of jobs requiring AI skills has grown 4.5X since 2013.

This brings us to bold statement made by Google co-founder, Sergey Brin. In a letter to Google investors, Brin said that artificial intelligence is the most significant development in computing of our lifetime. In his letter about Computation Explosion, Brian said: “The power and potential of computation to tackle important problems has never been greater. In the last few years, the cost of computation has continued to plummet. The Pentium IIs we used in the first year of Google performed about 100 million floating point operations per second. The GPUs we use today perform about 20 trillion such operations — a factor of about 200,000 difference — and our very own TPUs are now capable of 180 trillion (180,000,000,000,000) floating point operations per second.”

Brin wrote that several factors have led to a surge in computing power that has seen search giant Google’s own processors speed up by a factor of 200,000 over a period of 20 years. The first factor is the “steady hum of Moore’s Law,” referring to the observation that computing power per square inch of a chip tends to double every other year. The second factor is increased demand, stemming from advanced graphics in gaming and, surprisingly, from the GPU-friendly proof-of-work algorithms found in some of today’s leading cryptocurrencies, such as Ethereum.

The biggest contributor to the computing “boom” Brian said, is machine learning, a data-intensive technique used to develop artificial intelligence systems that can drive cars, recognize faces or translate texts without human input. “However, the third and most important factor is the profound revolution in machine learning that has been building over the past decade. It is both made possible by these increasingly powerful processors and is also the major impetus for developing them further.”

When Google first started, Brian noted that neural networks were a forgotten footnote in computer science; a remnant of the AI winter of the 1980’s. In what he described as a “Spring of Hope,” he went on to discuss how AI is now used at Google. Today, Google now use to:

Brian did not stop short of discussing challenges and concerns that come with AI technology. He also warned about the dangers of AI. He raised a few questions about AI. For example, how will they affect employment across different sectors? How can we understand what they are doing under the hood? What about measures of fairness? How might they manipulate people? Are they safe? Finally, he discussed a few of noteworthy Ai safety initiatives that Google is working on. Among them are: 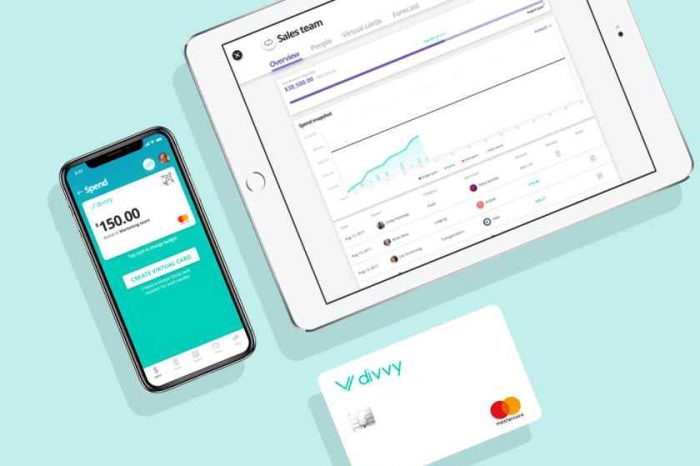 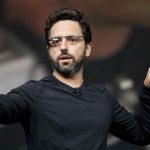