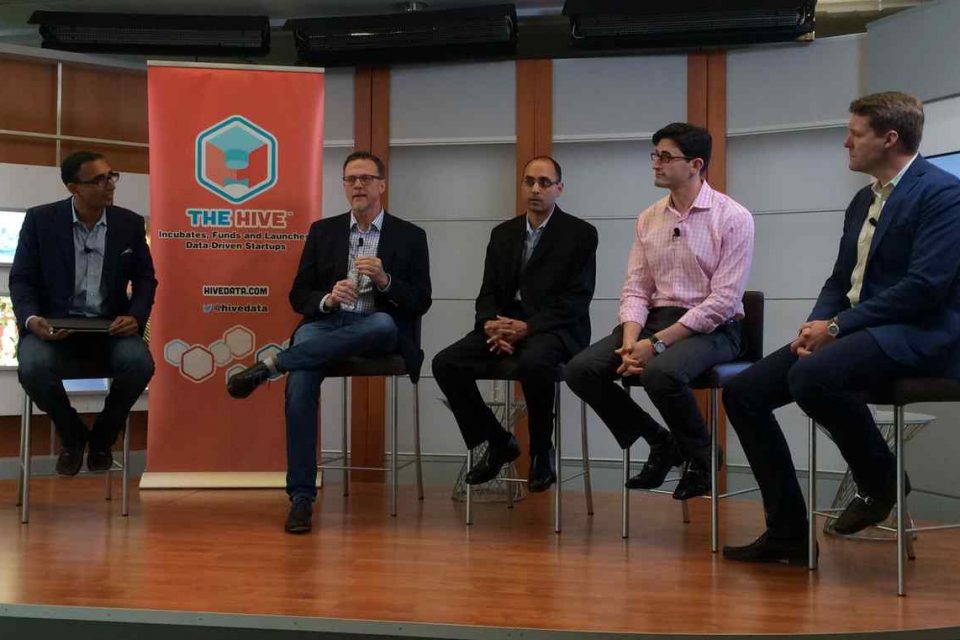 Back in December 2017, we wrote about top 10 artificial intelligence startups of 2017 taking AI mainstream. The AI market is booming and growing, thanks in part to advances in new AI chipsets machine learning. The AI market is not just the big tech giants like Google, Microsoft and others. Young and new startups are beginning to take AI mainstream and applying the technology across many industries ranging from conversational AI, speech recognition, robotics, cybersecurity, commerce to healthcare. Now The Hive, a venture fund & co-creation studio that builds and fosters startups, wants to accelerate and boost investment in AI startups by actively working with entrepreneurs to create, fund and launch AI startups.

Today, The Hive announced it has raised the closing of its third fund (The Hive III), with $26.5M in capital commitments. The funding will enable the venture fund to co-create more than seven startups in the next three years. Investors in The Hive III include Verizon Ventures, Software AG, GE, Rockwell Automation, March Capital Partners and a number of prominent individual investors. The Hive III fund is focused on early-stage companies creating value and driving disruption using AI in the enterprise and key industry segments. To date, The Hive III has co-created two startups, Decision Engines and Live Objects.

Founded in 2012 and headquartered in Palo Alto, California, The Hive works actively with founders to create, fund and launch data-driven startups. The Hive team consists of successful company-builders, serial entrepreneurs and investors who have created market-leading companies with several billion dollars in exits. The firm has co-created and invested in 24 companies since late 2012, with 6 exits so far. The Hive runs a Think Tank, consisting of an event and content platform focused on ‘All Things AI’ with a community of over 10,000 members. The Hive also has presence with separate entities in India and Brazil.

The Hive’s unique equity value creation structure for creating and launching startups is highly differentiated from VCs and incubators and employs a high-touch model that applies its deep entrepreneurial and business expertise to start companies with entrepreneurs. The firm’s high-touch engagement model has already proven successful. Since late 2012, The Hive has co-created and invested in 24 companies, with six of those companies having been acquired: Nurego co-created with EMC & Paul Maritz by GE; Kosei by Pinterest; Perspica by Cisco; Jobr by Monster Worldwide; Deep Forest Media by Rakuten and E8 Security by VMware.

The team provides initial seed capital of $1.5M to $2M, provides follow-on capital, and helps syndicate future rounds of financing with venture capitalists. In addition to funding, The Hive guides entrepreneurs to help early startups move through company building, business design, go-to-market strategy and introduction to early customers and partners. The Hive offers startups the expertise of a team of successful company-builders, serial entrepreneurs and venture capital investors who have created market-leading companies with several billion dollars in exits.

“We are excited to expand our relationship with The Hive with a new investment in The Hive III,” said Vijay Doradla, Director at Verizon Ventures. “This will offer Verizon an opportunity to support crucial enabling technologies and application ecosystems in AI, Blockchain, Robotic Process Automation and other areas. We believe The Hive, utilizing its growing entrepreneurial network and innovation track record, will offer Verizon unique value as we build the next-generation network economy.”

“The Hive’s vision of the future of the enterprise is an AI-based autonomous enterprise,” said The Hive Co-Founder and Managing Director, T. M. Ravi. “The Hive is leveraging its vast experience in machine learning and deep learning to launch the next wave of AI powered companies that will transform the enterprise and disrupt every industry.”

The Hive is paving the way towards its vision of the autonomous enterprise by reimagining business processes with AI. The firm is creating AI-centric enterprise startups that target specific business functions like business process automation, process transformation, CRM, ITSM & ESM, datacenter management and cybersecurity. These startups apply AI to radically transform human-centric business processes into dynamic human and machine collaborations, making business operations unprecedentedly fluid and adaptive. Blockchain also forms a key cornerstone in the journey towards the autonomous enterprise by forging scalable digital trust in global trade and commerce. The Hive startups are focusing on applications of blockchain in the form of trade instruments, trusted service operations and shared asset tokens that redefine business processes between enterprise institutions. In addition to functional areas in the general enterprise, The Hive addresses specific verticals such as industrials, financial services, retail, logistics and health. The industrial Internet of Things (IoT) is also a key area of focus for The Hive.

In addition to collaborating with entrepreneurs for co-creation, The Hive partners closely with corporations including GE, Cisco, Verizon, Software AG, SAP and eBay to build and launch startups. The Hive has a set of advisors who help with the co-creation and launch of startups that includes the who’s who of AI in the tech industry from Facebook, Google, Pinterest, Salesforce, Microsoft, Cloudera, Stanford and O’Reilly.

The firm hosts The Hive Think Tank, a thought leadership forum consisting of an event and content platform focused on ‘All Things AI’. It has over 10,000 members and is recognized as the premier collection of AI and data thought leaders in Silicon Valley. Every other week, 150 to 800 individuals meet to participate in talks and panel discussions focused on AI. It consists of tracks on AI, Enterprise, Blockchain, 5G, IoT, FinTech & InsureTech, Health and Entrepreneurship.

The Hive will be hosting its Annual Summit later this week that will be on the theme of “AI in the Enterprise” and will feature industry thought leaders and a keynote on 5G by Verizon’s EVP & Chief Strategy Officer, Rima Qureshi. 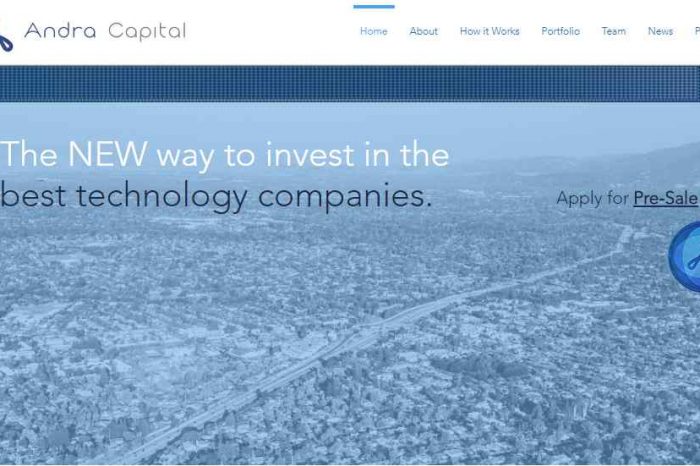 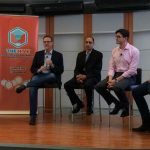