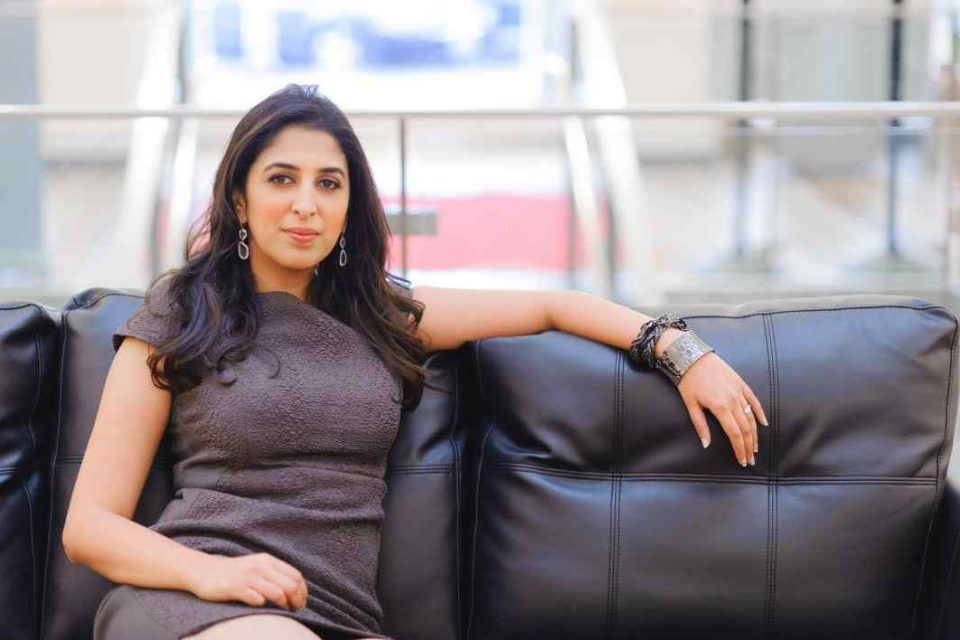 Airbnb forms partnership with Sydney-based startup Hometime. Short-term lodging and vacation rentals giant, Airbnb has joined forces with Sydney, Australia-based home management startup in Australia. The partnership lets Airbnb hosts outsource everything from listing their house or apartment, to co-ordinating bookings and housekeeping services. The partnership will see Airbnb promote Hometime in marketing forums such as community meetings and give the start-up access to its customer support team to help it better manage its client’s listings.

Korona wants to create a merchandising and banking cryptoeconomy.  A University of Cambridge (supported by Visa) study into cryptocurrency found that people are increasingly looking to new payment methods for greater cost efficiency and that there are around 35 million active cryptocurrency wallets around the world. Korona, a Swiss-Hungarian startup, is throwing its hat into the ring by developing its own marketplace using distributed ledger technology and its own dedicated Ethereum-based cryptocurrency token. Korona wants to provide alternative to existing marketplaces out there by making free API to anyone so they can build a webstore on Korona Marketplace, which will function with smartphones’ contactless payments. The startup hope these features will bring Korona to physical brick and mortar stores worldwide. The Korona Cryptobank will support the exchange of Korona tokens and fiat currencies.

Incredible sign-to-speech smart glove startup BrightSign is raising $1.4 million in funding. BrightSign, a smart glove that empowers speech disabled people to have better daily communications, announced it’s raising £1 million ($1.4 million) to fund its 2018 launch. The startup aims to, “One day we hope to give a voice to those who can’t speak,” says Hadeel Ayoub, BrightSign founder and CEO.

Investors are now pouring millions of dollars into African startups. Africa’s startup funding deals are entering the million-dollar era, according to a report from Quartz. In 2017 alone, venture capital funding in Africa startups topped $560 million, up 53% year on year, according to research by Partech. Some 124 startups participated in 128 funding rounds, compared with 77 rounds in 2016.

Warren Buffet says buying Bitcoin is gambling, not investing. Cryptocurrency bulls may disagree with Oracle of Omaha. Investment guru, Warren Buffet is still not sold on the idea of Bitcoin. He does not consider buying Bitcoin or other cryptocurrencies as investing and likens it to gambling. In an interview with Yahoo Finance, Warren Buffet said: “There’s two kinds of items that people buy and think they’re investing,” he said. “One really is investing and the other isn’t.” Bitcoin, he says, isn’t.

T-Mobile and Sprint announced plan to merge. A merger of T-Mobile and Sprint could actually happen after all. Talks for the long-awaited deal have advanced. T-Mobile and Sprint, the nation’s third- and fourth-largest wireless carriers, respectively, agreed to a nearly $27 billion merger Sunday that could dramatically reshape the U.S. telecom industry while testing the appetites of consumers and regulators alike for further corporate consolidation.

DocuSign is off to a good start as a public company. The software maker, which enables people to sign documents electronically, rose as much as 41 percent on its first day of trading. DocuSign’s biggest shareholder turned his early bets of $18 million into $700 million. 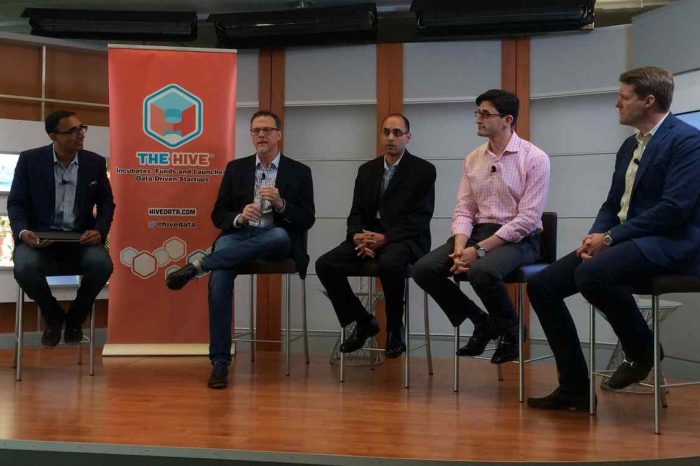 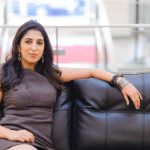