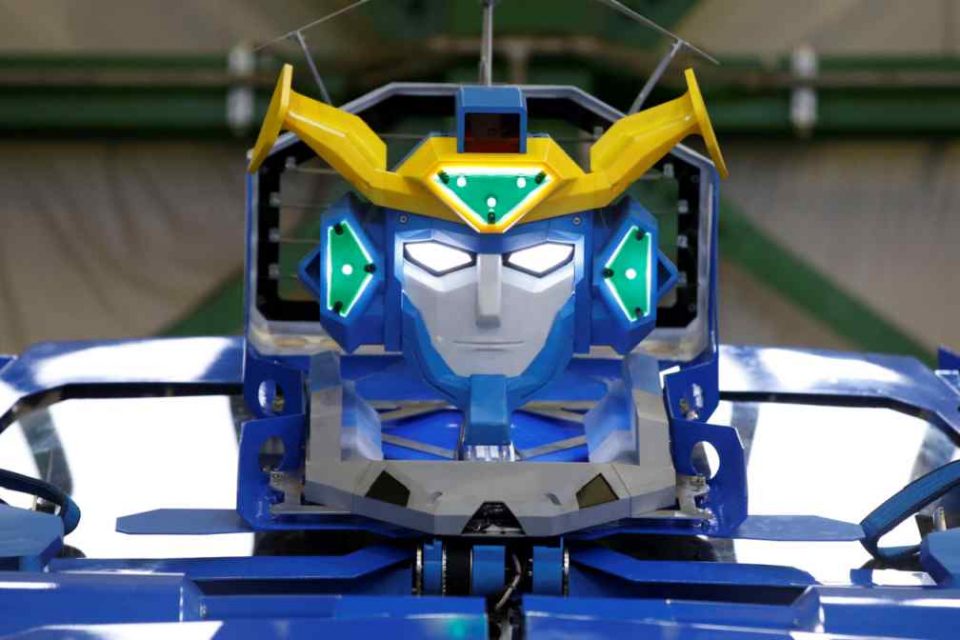 You’ve seen them in movies, now for the first time, a trio of Japanese firms have successfully developed a prototype of a real-life transformer that you can ride in. They hope to commercialize the humanoid robot and use it to carry passengers on amusement park rides. The 13-foot ridable transforming humanoid robot, called called J-deite Ride, was unveiled in Japan on Wednesday. The robot was developed by J-deite Ride LLP, Asratec Corp, and BRAVE ROBOTICS. The humanoid robot transforms into a working car, much like a Bumblebee.

The 3.7-meter, 1.6-ton robot can lumber on two legs at an agonizingly slow pace of 100 meters per hour but go 60 kph in vehicle mode. The electric car can be driven both manually and by remote control, according to a press release from the companies. The  Transformers-style, humanoid robot can shape shift into a sports car in about 60 seconds, of course not as fast as what you see in the movie.The “J-deite RIDE” robot is the brainchild of Kenji Ishida, CEO of Brave Robotics and a fan of anime movies featuring robots that could transform or combine with each other. “I grew up believing that robots had to be capable of such things, which became my motivation to develop this robot,” Ishida told Reuters Television.

“J-deite RIDE is a 4-meter tall robot that can transform from a bipedal walking humanoid form (robot mode) to a wheel-driven form (vehicle mode) and back. Up to two people can ride the robot and is operable from the driver’s seat. It can also be operated by remote-control via wireless network. BRAVE ROBOTICS designed and developed the hardware, including the unique transforming mechanism, and Asratec’s robot control system “V-Sido” performs the robot motions such as the transformation, bipedal walking, wheel driving and more. Mechanical designer Kunio Okawara cooperated in the robot design,” the release said. 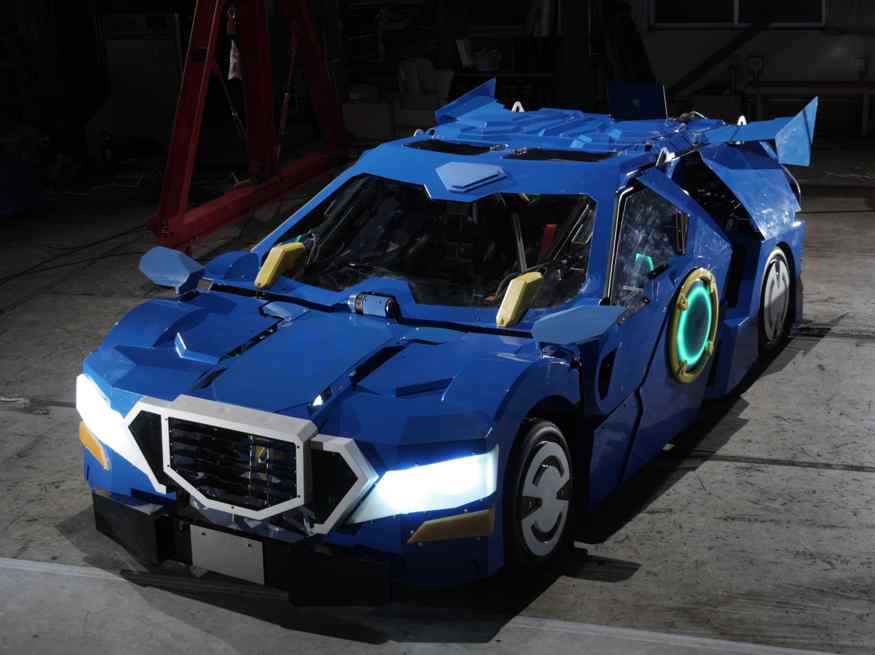 You watch the video below. 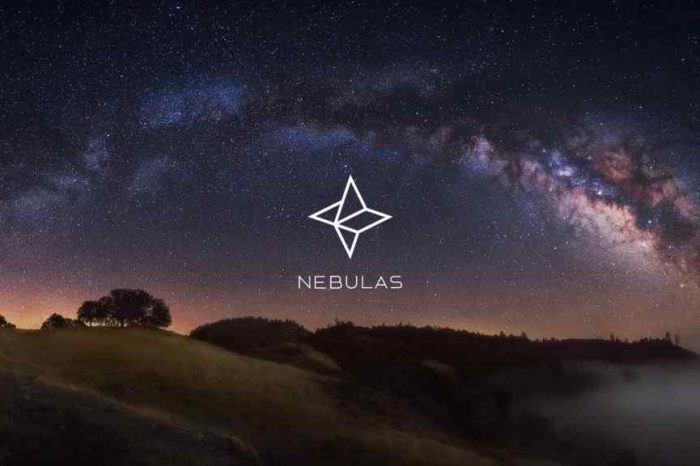 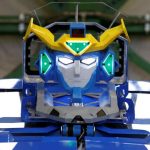