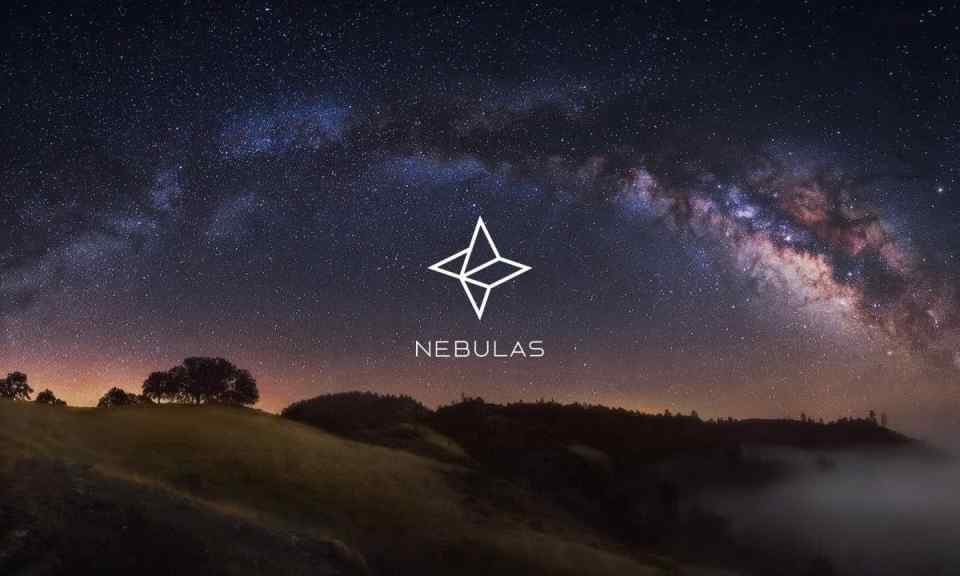 As blockchain technology matures, there is a need to provide underlying building blocks that make it easier for developers to build new capabilities. Nebulas is a blockchain startup that offers a technology platform which provides a decentralized search framework for blockchain data. Based on an open and transparent ranking algorithm “Nebulas Rank”, Nebulas evaluate the blockchain data behind addresses, smart contracts and DApps to help users find valuable information more efficiently in a world with booming blockchain data. Founded in 2016 by Hitters Xu, Nebulas is a blockchain startup that offers a next generation blockchain providing a search framework suitable for blockchain interoperability. Nebulas assists users to access information within the exponentially growing blockchain landscape.

Today the startup announced the launching of an incentive program granting over $3.5 million in NAS tokens over a two-month period to contributors to the Nebulas platform. The Nebulas Incentive rewards developers who build decentralized apps (DApps) on the Nebulas blockchain, in addition to people who successfully refer developers to Nebulas. This program is unprecedented in the size of the rewards distributed and how easy it is to participate. The first installment of the Nebulas Incentive program will be funded by a prize pool of 460,000 NAS tokens (equivalent to approximately $3.5 million USD, according to prices on April 25, 2018).

The Nebulas Incentive will reward developers who build decentralized apps (DApps) on the Nebulas blockchain, in addition to people who successfully refer developers to the platform. This program is unlike any other in terms of both the size of rewards distributed and how easy it is for everyone to participate. In this incentive plan, everyone has the chance to win NAS, and rewards will be distributed on a weekly and monthly basis.

Excellent DApp developers will also have the opportunity to join the Nebulabs (Nebulas Labs) blockchain incubator, which will provide help and resources – including technical, strategy, financial and collaborative support – to accelerate the growth of startup projects on the Nebulas blockchain.

The Nebulas blockchain features a forward-looking incentive system, the Developer Incentive Protocol (DIP), and consensus mechanism, Proof of Devotion (PoD). Although, in order to ensure the security of digital assets before launching PoD, the Nebulas mainnet is temporarily adopting the mature and proven DPoS consensus mechanism.

Nebulas is built by the community and belongs to the community. The project believes in the principles of increasing the interests of everyone who participates in the Nebulas economy. To encourage the healthy and continued development of the ecosystem, the Nebulas team has established a “Nebulas Incentive Foundation,” which is funded on a daily basis with all the NAS tokens derived from DPoS bookkeeping.

Nebulas is developer-friendly and supports the use of JavaScript to write smart contracts and DApps, making it easier for anyone to get started. Nebulas is the only blockchain that implements the world-renown LLVM compiler, and features superior performance through concurrent technology, with a transaction processing capability of 2000TPS. Nebulas is more secure, stable, and has strong expandability. It also provides novel measures to invoke smart contracts and upgrade protocols. 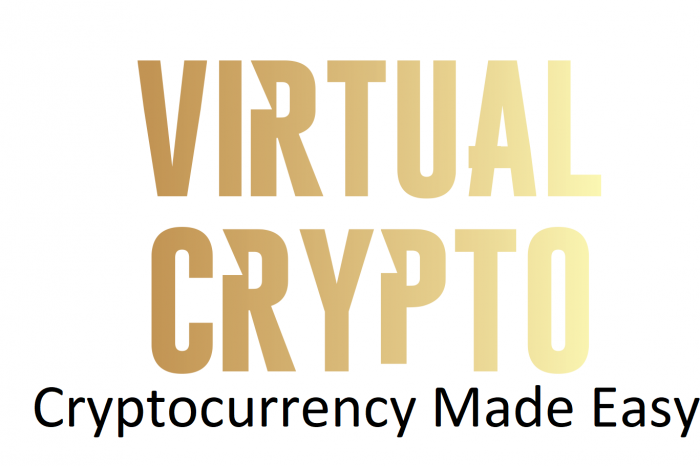 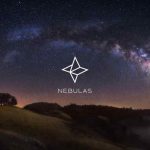