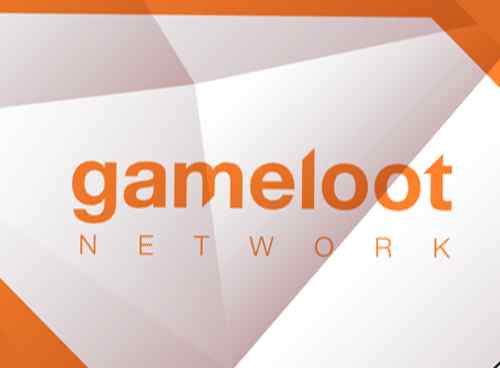 Game Loot Network (GLN) is an up and coming cryptocurrency project operating the Ethereum blockchain. They belief the players and developers, and not the tech giants, should direct the gaming market. Currently, Google Play and the App Store are essentially gatekeepers on what gets attention in the mobile gaming industry. GLN wants to change that by democratizing the gaming industry and give the power of choice back the consumers. GLN aims to accomplish the goal by using tokens called LOOT–the gas that makes the whole machine run. LOOT can be used in a number of different ways including tournament entrance fees, game purchases, developer funding, and in game boosts and bonuses. GLN’s tagline includes three main points: Build, Play, Earn.

Today GLN holdings, the parent company of GLN, announced the launch of its digital distribution platform, Game Loot Network (GLN). GLN functions much like its competitors, Steam and Apple’s App Store, but uses blockchain technology to enable innovative user resources. The platform leverages its own cryptocurrency, “Loot”, to support features not possible with other platforms. These tools include incentivized crowdfunding for in-development games, democratized esports-style tournaments, and cryptocurrency rewards for online achievements.

“Prohibitive costs and even greater risks plague the game development landscape. Big gaming companies want big money, and they leave riskier, innovative games to these independent studios. But, the indie guys struggle to compete in a marketplace heavily-weighted against them in terms of budget, discoverability, and user acquisition,” said Lance Baker, visionary, and founder behind Game Loot Network. “We set out to take some of that power back for independent developers and the players themselves.”

For these developers, the platform boasts an integrated crowdfunding catalog. Like Kickstarter specifically for gaming, designers can list their game proposals along with storyboards and even demos to be reviewed by the platform’s users. Auspicious projects find sponsors who submit GLN Loot tokens to crowdfund development. Developers reduce costs while gathering an early following of future players.

The platform’s gamers engage with a host of features designed to offer meaningful rewards. The Loot token enables a host of income producing tools. Players, in any skill bracket, can compete in online tournaments for crypto-prize pools. This allows for needed accessibility in the exclusive professional gaming arena. Skill will vary between GLN players, but the high-stakes experience will be the same. Game Loot Network engineered their platform to give real-life consequence to virtual triumphs.

The distribution platform’s online lobby organizes this ecosystem into three sections, represented by gateways titled: “Build”, “Play”, and “Earn”. In the interface, each of these doorways offers different resources:

The Build gateway: This section of the interface houses the incentivized crowdfunding tool. Developers submit their proposals to the Build catalog, and users offer feedback and send cryptocurrency to worthy projects. In exchange for their Loot tokens, the crowd-funders receive a percentage of the game. Dependent on the title’s success, these games could generate lifelong income streams for the developers and the backers.

“We’ve been quietly building up this complex network of interlocking services, strategically positioned team members, and economic systems for several years,” continued Baker. “During our pre-blockchain beta test, GLN generated over $5 million dollars in just seven months and amassed 65,000 users. We are excited to finally be able to unveil the network and show the potential benefits to developers and gamers.” 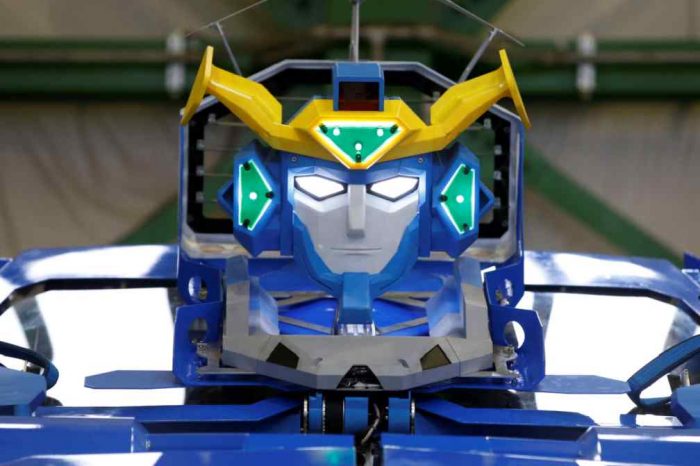 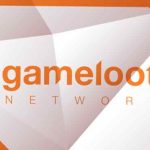