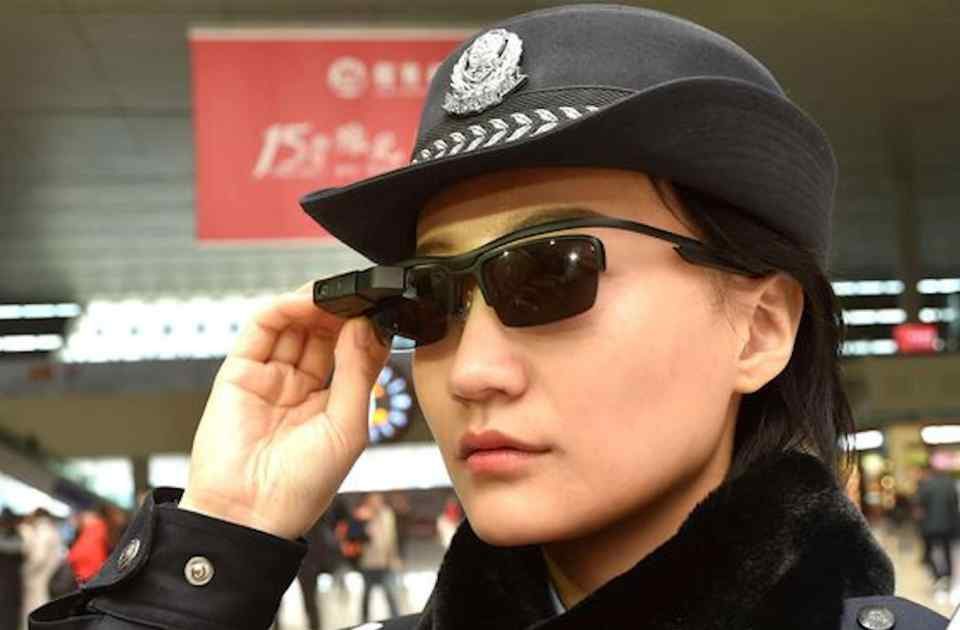 BigCommerce raises $64 million to power e-commerce sites. BigCommerce, a privately held technology company that develops e-commerce software for businesses for Sony, Toyota and 60,000 other merchants, announced yesterday that it has has raised $64 million to accelerate its business. The funding was led by Goldman Sachs, with participation from General Catalyst, GGV Capital and Tenaya Capital. This brings total funding raised to over $200 million since the company was founded in 2009.

Ex-Googler’s sold her home to fund her startup podcast app CastBox and raises $13.5 million. CastBox, the global podcast app led by former Google employee Renee Wang, has raised $13.5m in funding to launch its own original programming. Renee sold her home to fund her startup to build the ‘Netflix of podcasting’ (NFLX). Castbox is a podcast player that gives curated recommendations based on each user’s listening behavior. It’s like Netflix for podcasting. In the early days, she slept on a bed in Castbox’s offices.

Lending Club is hot water after FTC alleges the company deceived customers with its ‘no hidden fees’ loans. The Federal Trade Commission (FTC) filed a lawsuit charging the peer-to-peer online lender, Lending Club, with deceiving customers into loans with a false promise of “no hidden fees.” The FTC also alleged that LendingClub double-charged consumers in some months and occasionally continued to charge customers who had canceled automatic payments. Lending Club’s stock plunged 15% to $2.77 Wednesday.

Chinese government turns to artificial intelligence technology to monitor, shame and rate citizens. Early this month we reported on SenseTime, an artificial intelligence startup that is now valued at $4.5 billion. The Chinese government is now using the company’s AI technology to score people on social behavior, give each citizen a social credit score, which is not the same as the traditional credit score based on finances. China is not only using surveillance cameras, facial recognition technology and smart glasses to track criminals, but also track average citizens, monitor, rate and sometimes shame them.

Fintech startup Revolut raises $250 million to become next UK unicorn. UK digital banking alternative startup, Revolut, has raised $250 million (£179 million) in Series C funding. The startup is now worth $1.7 billion. The new valuation means the fintech startup is now officially a a member of unicorn startups club, a club only reserved for startup that is worth over $1 billion. 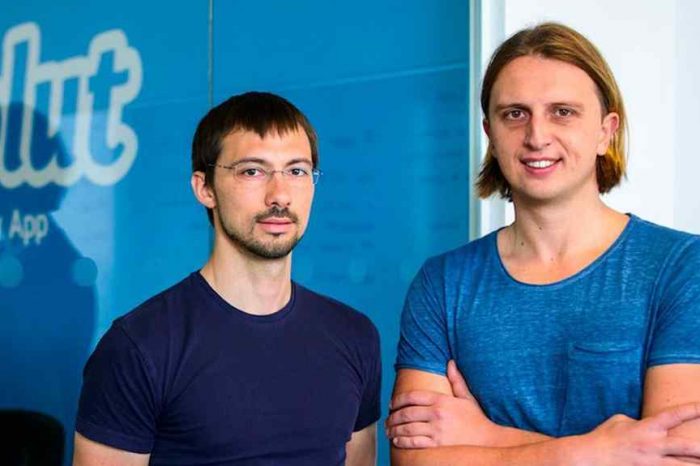 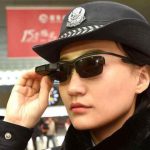