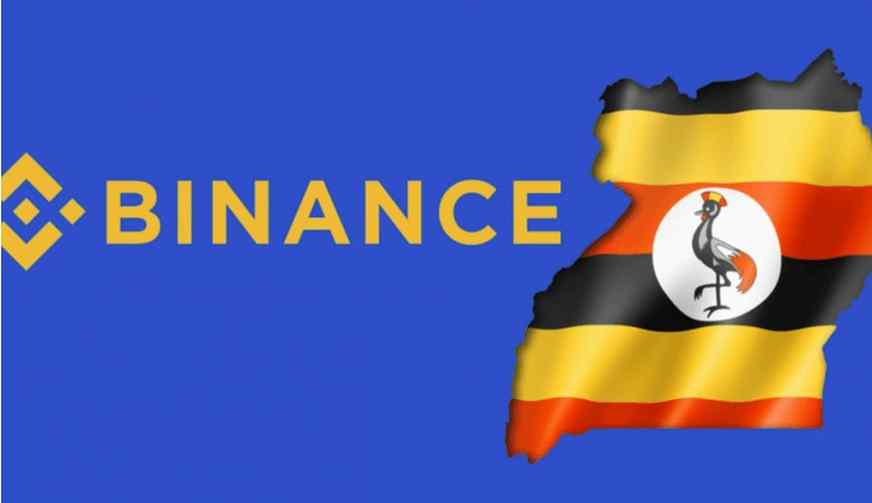 Walmart doubles down on India with purchase of Flipkart for over $12 billion. The retail giant is close to finalizing a deal to buy a majority stake in India’s leading e-commerce company, FlipKart, for at least $12 billion, as it goes head-to-head with Amazon in the subcontinent of more than 1 billion consumers. The company plans to complete the agreement in the next two weeks, according to people familiar with the matter.

Someone transferred $99 million in litecoin and paid $0.40 in fees. An unidentified person transferred $99 million worth of litecoin in a single trade on Thursday. However, the transaction took just two-and-a-half minutes to clear and cost only $0.40 in fees. This is the lightest fee ever paid for a crypto transaction. Crypto fans are saying the trading as evidence that cryptocurrency is better for sending money than traditional payment systems.

Y Combinator alum Slite raises $4.4 million to create a smarter internal notes tool on Slack. Paris-based Slite has raised $4.4 million to continue the development of its tools and hire more staff. The funding was led by Index Ventures, one of Europe’s most influential VC firms. “This product has to have a high level of expectations,” said Slite founder and CEO Christophe Pasquier. “We’re competing against Google Docs.”

Alibaba moves into cars. Is Alibaba trying to rule the world? The Chinese e-commerce king has gotten its Smart AI assistant, Tmall Genie, into around 100 automobile brands, including Chinese Mercedes, and Audis. So far, Alibaba has sold more than 2 million speakers featuring  its Tmall Genie, a digital assistant that is modeled on Amazon’s Alexa. The Smart Assistant offers voice-controlled services from music streaming to newscasts and calendar-booking. 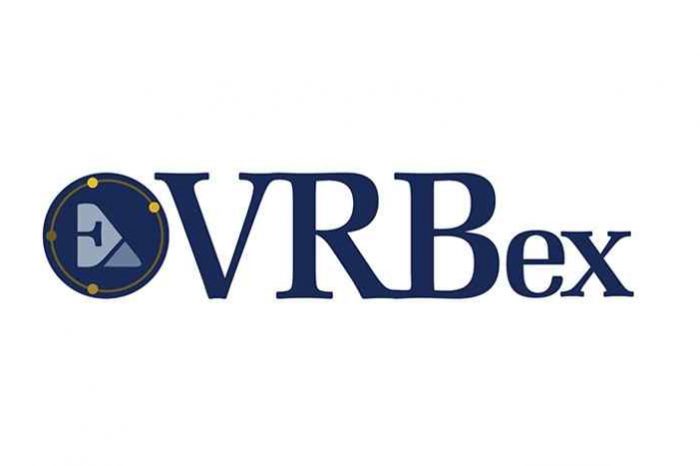 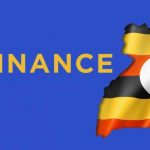