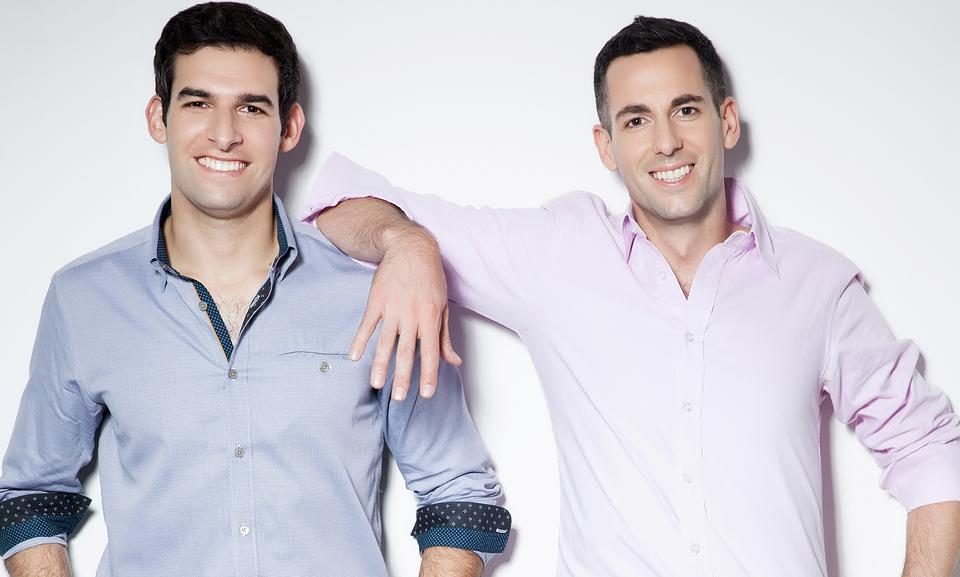 Cole and Guillaume’s entrepreneurial do-or-die story of mental strength and determination is astounding. They went from couch surfing on Craigslist, sleeping in a car and eating day-old-bread peanut butter-only sandwiches to $65 million in 2017 revenue growing Green Creative’s LED light bulb business from scratch. They are co-founders and co-CEOs that launched Green Creative in 2010, a solid state lighting development and manufacturing company based in Silicon Valley, CA. The company offers a comprehensive line of high-performance LED lighting solutions which has been widely adopted by some of the largest companies in the world.

Their entrepreneurial drive to succeed has numerous inspiring and shocking chapters:

“In the early days, we would pound the phones trying to get people to buy our products. All day long, nothing but rejection after rejection. After hanging up with each potential customer, I would think, this person is a ‘no’ right now but one day they will be a ‘yes.’ Today, most of these people are our customers,” Zucker told TechStartups.

Green Creative was self funded with $300,000 of Cole and Guillaume’s own money and after doubling revenue just about every year, they hit $65m in 2017 revenue with plans to double again in 2018. Cole heads up sales and distribution from San Francisco and Guillaume heads up engineering and marketing from China.

Cole and Vidal started from humble beginnings. Upon graduation from Franklin & Marshall College in 2006 (and a brief stint in New York City), Cole moved to Shanghai, China to work for a Chinese factory that specialized in various sustainable building materials. In 2010, Cole saw a great opportunity for market disruption in the LED lighting market and started Green Creative with his business partner, Guillaume Vidal. Given Guillaume’s background in manufacturing, it was decided that Guillaume would stay in China and manage the manufacturing side and that Cole would move back to the US (San Francisco) and build out the sales and distribution side. The company has grown extensively and is now a major player in the LED lighting market, known for innovation, speed to market, and customer service.

Guillaume Vidal started Green Creative with Cole Zucker following their chance encounter in Shanghai. Guillaume is focused on developing and manufacturing award winning innovative products from their China-based R&D center while Zucker is in charge of US sales and distribution. Originally from France, Vidal landed in Hong Kong for a semester exchange program with Skema Business School in 2004 and has called China home ever since. After working for a local lighting manufacturer, Vidal and Zucker recognizing that an LED technology revolution was approaching so they decided to get ahead of the curve and build a brand for the US commercial LED lighting market.

“Its very easy to tell customers you will provide them with the best service possible but all competitors say the same thing. What distinguishes you from the rest is how you solve issues when they occur. Most customer problems should be taken care of immediately with the emphasis being how do we fix this issue as fast as possible rather than as cheaply as possible,” Zucker said. “Respect your competition and do not bad mouth them to customers. Most industries are small and people talk. A bad reputation is not easily forgotten.”

Green Creative witnessed phenomenal growth over the last many years and now boast of customers across various segments including Wal-Mart, North Face, and Jos A Bank. The company grew from $300,000 in sales to $65 million in only seven years. It supports over 50 employees in the U.S. and an additional 25 in China.

“Finding money and finding good people have always been our biggest challenges and the future of the company has always depended on those two resources. In year 2, we ran out of cash and had to raise and borrow money overnight since we had accumulated $1 Million in payables debt. We proactively reached out to our vendors before the debt came due explaining the situation and proposing a payment plan and we negotiated that they would continue to produce more goods in the meantime, otherwise we wouldn’t be able to repay. We finally managed to raise money from an angel and a secure a credit line the following month but that was a close call,” Guillaume Vidal, co-CEO of Green Creative, told TechStartups.

Zucker got into the business in Shanghai, where he worked for a large lighting manufacturer. That’s when Zucker met Vidal and the two saw an opportunity in the growing area of LED technology. Vidal stayed in China to build up Green Creative’s R&D and manufacturing facility while Zucker returned to the U.S. to grow the company’s client base. After a small infusion of cash from angel investor Jerry Mix, the startup’s lighting products gained traction.

“When you need to grow a business you become very creative and versatile. One time I went from inspecting product quality at the factory to loading a car so full of product that I had to leave a colleague behind because there was no room left in the car and off I went speeding to the airport for shipment to finance, legal, R&D.”

“Being boot-strapped, we certainly had to leverage every resource possible. I remember purchasing our first R&D equipment and moving it to a former engineering colleague’s living room so he could help us perform testing from home after his work. There were times I stayed at hotels so bad I’d ask the vendor I was meeting with to meet me at the closest fancy hotel so they’d think I was staying there. Traveling internationally, often the best flight was the cheapest and it meant sleeping at the airport for the next connection. All those experience forge character and develop your grit. I knew Cole was going through the same thing and developed this survival spirit where we were willing to do anything for the business, because that’s all we had,” Vidal said.

You can learn more about Green Creative by visiting their website. 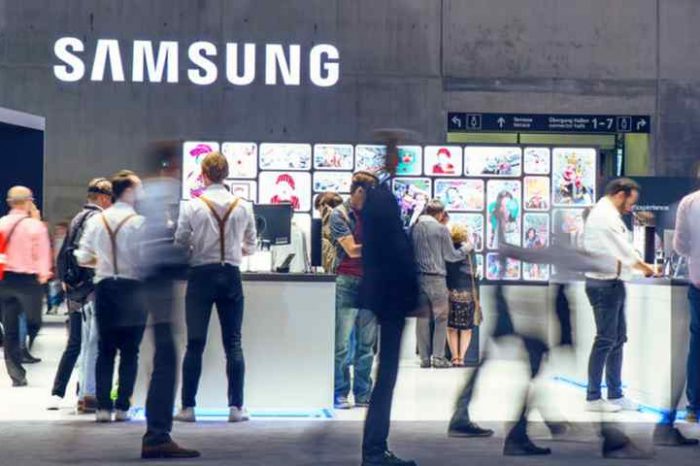 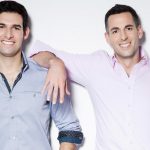