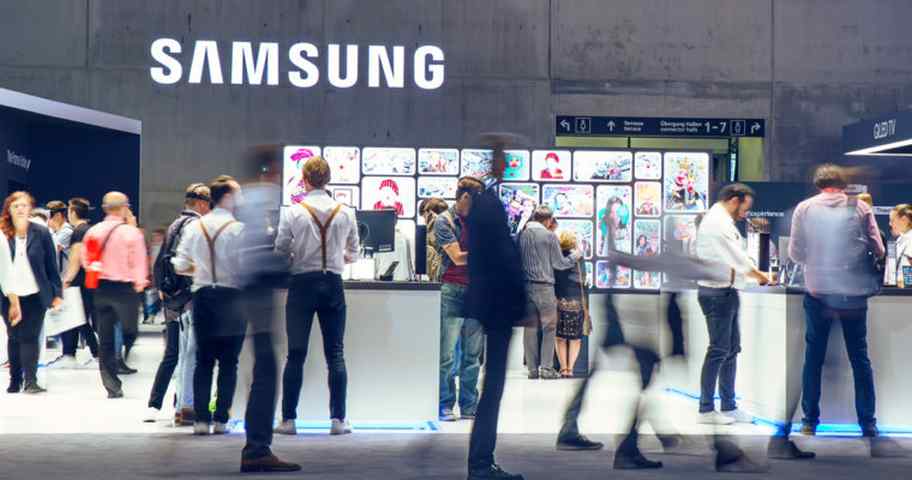 Cryptocurrency startup Peddler.com is the first crowd-buying marketplace that is revolutionizing shopping with digital currency

One of the challenges facing cryptocurrency adoption is finding businesses and stores that accept them. What about if there is a marketplace where anyone can buy from any business using cryptocurrency? That is the problem Peddler.com is trying to solve. Peddler.com is the first crowd-buying marketplace platform that is revolutionizing shopping with digital currency. The Amsterdam-based startup allows buyers to buy any products and make payment using Bitcoin, Ethereum, Litecoin and many other cryptocurrencies. Next month, Peddler.com plans offer first cryptocurrency car-buy throughout the EU.  For a start, Peddler.com’s marketplace includes products for major brands like Sony, Nike, Samsung and Dyson. Products range from the hottest new Nikes, to Samsung phones, or even Dyson vacuums, but what distinguishes them from other retailers is their ability to harness the collective purchasing power of groups to offer discounts of 20% to 50%. This often enables them to offer brand-name products cheaper than anyone else in the UK (their primary test market), even including giants like Amazon.

With billions of potential consumers now on the Internet, conversation intelligence is now more than ever critical to the success of sales team in understanding potential customer’s needs. The Tel Aviv, Israel-based Gong.io is the #1 Conversation Intelligence platform for sales. The startups helps sales teams generate more revenue by having better sales conversations. Gong automatically records, transcribes, and analyzes every sales conversation so you can replicate successful sales conversations, coach your reps, and ramp new hires faster. Gong is the pioneers new category of artificial intelligence (AI) and machine learning to improve sales performance; optimizes over $1 billion of revenue for thousands of salespeople. The company announced today that it has received an investment from Cisco Investments in an extension of its A1 funding round. Gong.io will used the funding to fuel growth in collaboration and communication markets.

Samsung is joining the blockchain party.

The world’s biggest maker of smartphones and semiconductors is turning to blockchain,  the technology behind cryptocurrencies, to track and manage its vast global supply network. In a major endorsement of blockchain technology, Samsung Electronics is considering a broad implementation of a blockchain ledger platform to track its global shipments. Speaking to Bloomberg, Song Kwang-woo, blockchain chief at Samsung SDS – the IT subsidiary of the Samsung – revealed that a blockchain system could slash shipping costs by 20 percent.

When will disruption hit the legal industry? That’s the question everyone has been asking. The legal services industry is one of the antiquated industries that is ripe for disruption and innovative technology. One new startup is about to turn the legal industry on its head using artificial intelligence (AI). LawGeex is a Tel Aviv, Israel-based startup that has built Software as a Service (SaaS) platform to disrupt the $700 billion legal services market. The startup uses AI to remove the legal bottleneck of reviewing and approving everyday business contracts before signing. LawGeex announced today that it has closed a $12 million funding round led by venture capital fund, Aleph with participation from previous investors, including Lool Ventures. The investment brings LawGeex total funding to date to $21.5 million.

Seattle-based sports startup’s 2 helmets are officially the safest in football, according to the NFL

Who says young startups cannot outperform old traditional companies? Vicis is a 5-year old engineering startup you probably never heard of. The startup’s mission is to create a safer football helmet. In just 5 years, the startup is very successful and already creating better products than 100 year old legacy company, Riddell and Schutt. The NFL just released its results for 2018, and things are looking better for Vicis: its updated 2018 product model (Vicis’s unique) finished first. The second place finisher? Last year’s version (Zero1). That means the five-year-old startup swept the top two spots on a list made up mostly of helmets from Riddell and Schutt–two legacy companies that as of 2016 owned a combined 90 percent of the U.S. market.

The recognition of objects is one of the main goals for computer vision research. 3-D object recognition has many industrial applications and applications in our daily lives. However, 3D object recognition has been one of the challenging processes facing computer vision systems. One Maryland-based startup may finally have the answer to the problem. The startup, Z Advanced Computing, announced today that it has made technical and scientific breakthrough towards Machine Learning and Artificial Intelligence (AI), where the various attributes and details of 3D (three dimensional) objects can be recognized from any view or angle, using its novel General-AI techniques. Don’t let their ancient-looking website fool you. The startup is made up of a world-class team of scientists and the brightest minds in artificial intelligence and machine learning. The late Professor Lotfi A. Zadeh, “The Father of Fuzzy Logic”, was one also of the company’s technical advisors and inventors.

Commercial real estate technology startup SquareFoot today announced it has raised $7 million in a series A round of financing to accelerate expansion within New York City, launch additional markets in the U.S. and expand offerings to property owners. The latest round is led by Rosecliff Ventures, with participation from Triangle Peak Partners, RRE Ventures, Primary Venture Partners, Armory Square Ventures, Entrepreneurs Roundtable Accelerator, among others. The startup was founded in 2012 by Aron Susman, Jonathan Wasserstrum and Justin Lee. SquareFoot provides interactive online search and concierge services for businesses to relocate and expand. Its mission is to bring transparency and efficiency to the commercial real estate industry, SquareFoot combines proprietary technology and an experienced brokerage team to modernize the archaic leasing process—from initial search and touring to lease negotiation and signing.

Google has launched a Do-it-yourself Artificial Intelligence (AIY) projects. AIY is acronym for Do-it-yourself Artificial Intelligence (AiY). The project comes with two new “AIY” (it’s like DIY, but for artificial intelligence) kits that build upon the ideas the company set forth with its first-generation kits. The two kits: Vision Kit and Voice Kit. The AIY Vision Kit lets you build your own intelligent camera that can see and recognize objects using machine learning. The AIY Voice Kit lets you build your own natural language processor and connect it to the Google Assistant. The Voice Kit lets anyone build a voice controlled speaker, while the Vision Kit lets anyone can build a camera that learns to recognize people and objects (check it out here). The new kits make getting started a little easier with clearer instructions, a new app and all the parts in one box. 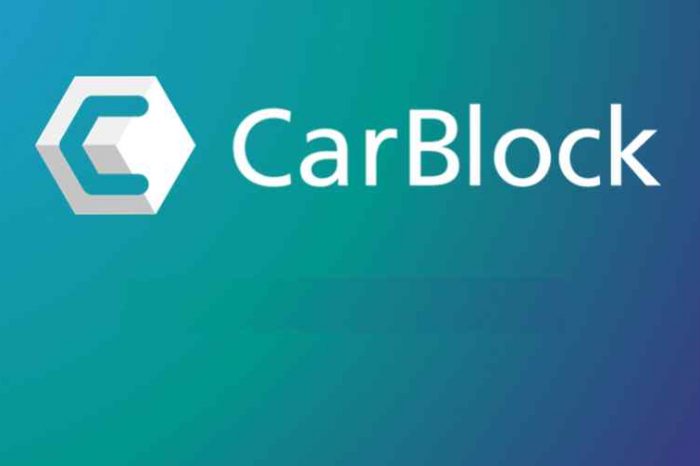 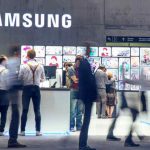