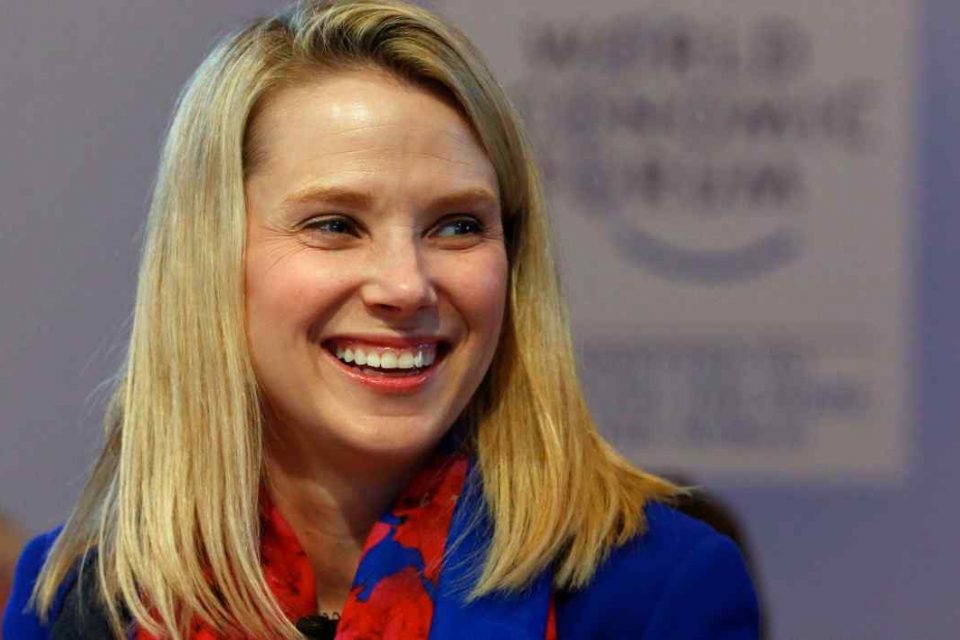 Former Yahoo CEO Marissa Mayer creates tech startup incubator. Former Yahoo Chief Executive Officer Marissa Mayer is in the news again. This time for a new project. Mayer announced that she is starting a technology business incubator, Lumi Labs, with longtime colleague Enrique Munoz Torres., According to the information on the site, they incubator will focus on the consumer media and artificial intelligence space. Mayer told the New York Times, which reported the news earlier Wednesday. Lumi means snow in Finnish,

Three Princeton grads just raised $133 million from Silicon Valley’s hottest investors for a cryptocurrency that could actually replace money. Basis is cryptocurrency startup from three Princeton graduates. The company just raised $133 million in a round backed by prominent firms including GV (formerly Google Ventures), Bain Capital Ventures, Lightspeed Venture Partners, Andreessen Horowitz, and Sky Capital. Unlike other cryptocurrency, Basis aims to make its cryptocurrency to be stable, predictable value that can be used to make payments instead of being relegated to a method of speculation like bitcoin.

Sharing economy startup Origin raises $28 million in SAFT sale. According to the latest SEC filing, Origin, the startup behind a platform for peer-to-peer services, has raised $28.5 million through a Simple Agreement for Future Tokens (SAFT) sale. The funding was revealed in a Form D filing published Tuesday by the U.S. Securities and Exchange Commission.

Security researchers found hidden tracker Facebook’s  ‘login with Facebook,’ could be used to harvest user data. Security researchers have found a way for hidden trackers to abuse the “login with Facebook” feature that many websites use. The trackers could be used to harvest user data like profile picture, name, email address, age, and gender and probably much more than people intend to give away when they log into sites using Facebook.

Real estate tech startup SquareFoot raises $7 million to modernize the search for office space and accelerate expansion. Commercial real estate technology startup SquareFoot today announced it has raised $7 million in a series A round of financing to accelerate expansion within New York City, launch additional markets in the U.S. and expand offerings to property owners. The latest round is led by Rosecliff Ventures, with participation from Triangle Peak Partners, RRE Ventures, Primary Venture Partners, Armory Square Ventures, Entrepreneurs Roundtable Accelerator, among others.

Qualcomm is reportedly laying off as many as 1,000 employees as part of a $1 billion cost savings plan. Qualcomm confirmed that the layoff began yesterday. As many as many as 1,000 jobs could be affected according to one report. Qualcomm declined to confirm the total. The layoffs are part of the company’s efforts to cost cost by $1 billion, fulfilling a promise made to shareholders by management.

Things continue to get better for Amazon. The company announced yesterday that it now has more than 100 million people paying for its Amazon Prime globally. Amazon CEO, share the insights in his latest letter to the company shareholders. 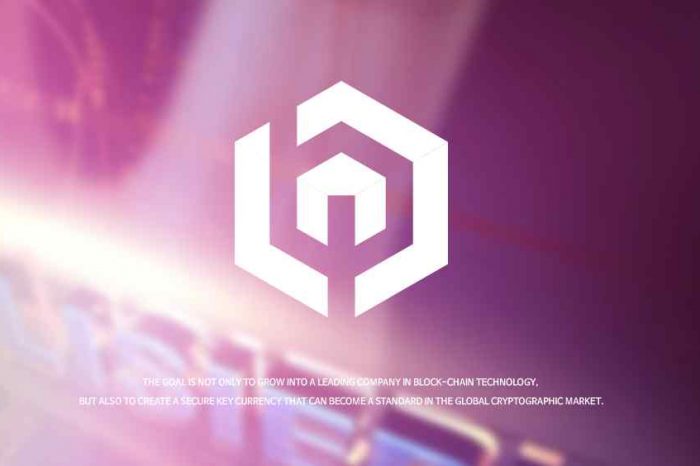 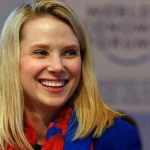