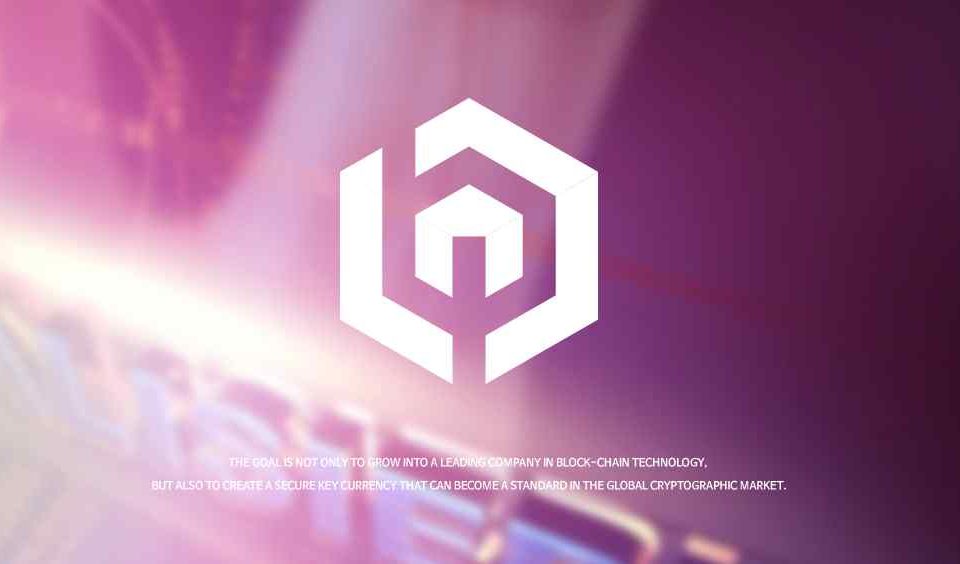 We must all be tired of hearing about blockchain technology. Maybe not! Blockchain is just getting started especially as we enter into the the 4th generation blockchain technology. The first generation of blockchain was designed by Satoshi Nakamoto back  in 2008. His discovery led to the rise of the first ever cryptocurrency, Bitcoin.The underlying idea behind the first-gen blockchain is that they use Proof of Work (PoW) algorithm to validate transactions in which the current day Bitcoin is based upon. The second generation was led by Ethereum with the introduction of smart contracts, which made easy tokenization of assets possible. It became widely successful with developers and a platform of choice for the vast majority of ICOs. Other projects in the second generation blockchains are are NEO and WAVES.

Then in 2015, 3rd-gen blockchain was introduced with the goal to solve the problems of scalability, speed, and energy efficiency, by using approaches like Proof of Stake (PoS) validation and off-chain routing. Project like Cardano falls under this category. Now fast forward to 2018, the fourth generation of blockchain is aiming to go beyond applying patches and fixes to the shortfalls of the last three generations with the introduction of radical concepts like complex data types, multidimensional structures, data sharding, chain splitting and rejoining will allow for greater scalability and parallelism, along with the unique Proof of Integrity (PoI) validation algorithm which will offer superb speed and energy efficiency and will effectively and eventually render PoW obsolete. These new concepts bring us closer to mass adoption by making blockchain environment flexible and economical for enterprise, industrial and institutional use, and safe for consumers. Multiversum Blockchain is the current leader. There are other 4th generation blockchain projects out there.

Now, a Singapore and US-based startup, Bi Fintech, is leveraging the 4th generation blockchain to launch a new coin called BibleCoin. The company announced today that it has initiated the issuance of BibleCoin. Unlike other cryptocurrencies, the goal is present a new model of cryprocurrency with real intrinsic exchange not a cryptocurrency. “BibleCoin will have a global standard for cryptocurrencies to have internal transaction value rather than being used as tools for speculation,” Han Jong Won, CEO of Bi Fintech, said in a statement.

As part of the announcement, the company also said it will acquire Korea Framing Institute, which has a security-related international patent for ‘INTEGRATED AUTHENTICATION SYSTEM FOR AUTHENTICATION USING SINGLE-USE RANDOM NUMBERS,’ before the issuance of BibleCoin. “The patent, a 4th-generation crypto-related technology, will allow users to avoid ‘hacking issues,’ which have been troublesome for the distribution process of cryptocurrencies and global crypto-exchanges,” Hwang Soon Young from Korea Framing Institute, said.

BibleCoin is rapidly growing thanks to the support of churches and Christian-related companies all over the world. The company also revealed that the coin is scheduled to be listed on various global crypto-exchanges during the second half of 2018 along with global news platform GNN and its global branches. The reason why BibleCoin is popular in South Korea is that ICO promotion can be done easily in various countries through the GNN News platform. The partnership between the two companies is receiving attention for its potential as a new blockchain ecosystem. CEO of GNN, Challi Jung, revealed that the GNN global news platform project has completed its in-house testing and will start its beta version on a CDN-based system that was developed with four major cloud systems, including AWS and Google App Engine, by May, 2018. 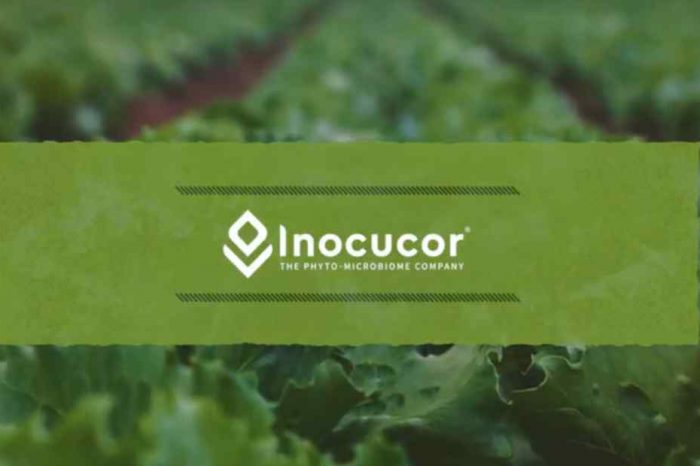 Biotech startup Inocucor closes in Series B funding round at $15.9 million to expand its R&D team 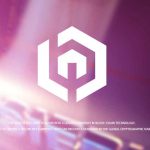