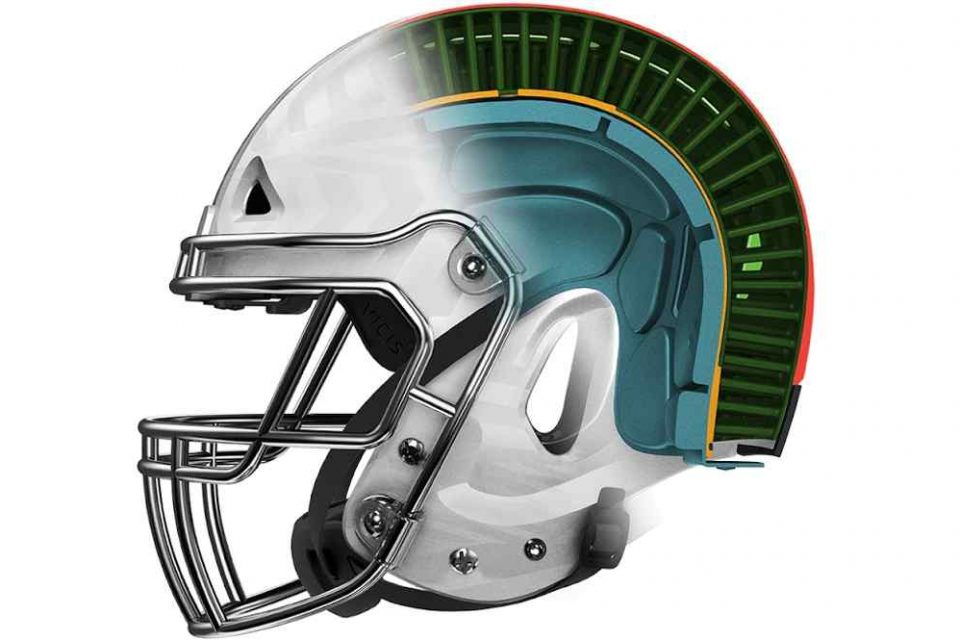 Seattle-based sports startup’s 2 helmets are officially the safest in football, according to the NFL. Who says young startups cannot outperform old traditional companies? Vicis is a 5-year old engineering startup you probably never heard of. The startup’s mission is to create a safer football helmet. In just 5 years, the startup is very successful and already creating better products than 100 year old legacy company, Riddell and Schutt. The NFL just released its results for 2018, and things are looking better for Vicis: its updated 2018 product model (Vicis’s unique) finished first. The second place finisher? Last year’s version (Zero1). That means the five-year-old startup swept the top two spots on a list made up mostly of helmets from Riddell and Schutt–two legacy companies that as of 2016 owned a combined 90 percent of the U.S. market.

After 13 years at Goldman Sachs, this executive is joining a cryptocurrency startup Blockchain. Breanne Madigan spent 13 years at Goldman Sachs. Now she’s joining the financial technology startup Blockchain next week as the head of institutional sales and strategies. She hopes to help scale the company’s business and convince some of the biggest investors in the world that blockchain technology is the future of financial services.

Google creates DIY kits for artificial intelligence. Remember Google Glass? Google just announced a new ambitious project called AIY. The project comes with two new “AIY” (it’s like DIY, but for artificial intelligence) kits that build upon the ideas the company set forth with its first-generation kits. The two kits: Vision Kit and Voice Kit. The AIY Vision Kit from Google lets you build your own intelligent camera that can see and recognize objects using machine learning.  The AIY Voice Kit from Google lets you build your own natural language processor and connect it to the Google Assistant. All of this fits in a handy little cardboard cube, powered by a Raspberry Pi.

Adobe bets on voice with acquisition of voice platform startup Sayspring. Multimedia and creativity software giant, Adobe, has acquired voice platform startup Sayspring to bolster its virtual assistant efforts. The terms of the deal were not disclosed. Adobe made the the announcement in a blog post on its website. Founded in 2017 by Mark Webster, New-York based Sayspring enables designers to create voice-enabled apps without coding. Sayspring allows anyone to create a voice-powered prototype that you can interact with through Amazon Alexa and Google Assistant. Developers and designers can use Sayspring to design, test, and iterate your way through the planning and mapping out of a great user experience for your voice application, all without writing any code.

Facebook faces class action lawsuit. Things are not getting better for Facebook. The social giant could potentially lose billions of dollars in a new class lawsuit. Millions of the social network’s users can proceed as a group with claims that its photo-scanning technology violated an Illinois law by gathering and storing biometric data without their consent.

IMF’s chief Christine Lagarde calls for open-minded, even-handed cryptocurrency policies. Cryptocurrency is here to stay. International Monetary Fund (IMF)’s chief is calling for open and even-minded policies for crypto assets. In her latest blog post on IMF website, Lagarde said, “Here, I want to examine the promise they offer. A judicious look at crypto-assets should lead us to neither crypto-condemnation nor crypto-euphoria.” “Just as a few technologies that emerged from the dot-com era have transformed our lives, the crypto-assets that survive could have a significant impact on how we save, invest and pay our bills. That is why policymakers should keep an open mind and work toward ­­an even-handed regulatory framework that minimizes risks while allowing the creative process to bear fruit,” said Lagarde.

Ex-Google employees form Blockchain Alliance as cryptocurrencies catch fire. It looks like the big boys are jumping on blockchain bandwagon. xGoogler Blockchain Alliance (GBA) community was founded by ex-Googlers Hitters Xu (Founder of Nebulas and AntShares), Daniel Wang (Founder of Loopring) and Andy Tian (Founder of Gifto). GBA was formed to bring together ex-Googlers & Googlers who are interested in getting involved in blockchain industry. GBA community aims to help each other advance our ambitions in blockchain spaces. The trio has impressive backgrounds in the space.

Amazon has released a lightweight Android web browser called Internet. Amazon has released its own web browser app for Android. The e-Commerce giant has not made any public announcement about the app, but the app has been on Google Play Store since March. The app, simply called Internet, is a lightweight browser designed to minimize data use, and place less stress on a phone’s internal storage. For now, the app can only be downloaded in India. 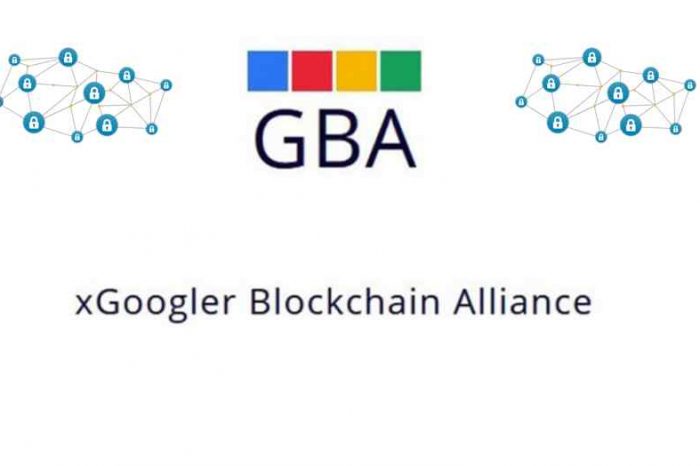 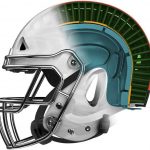