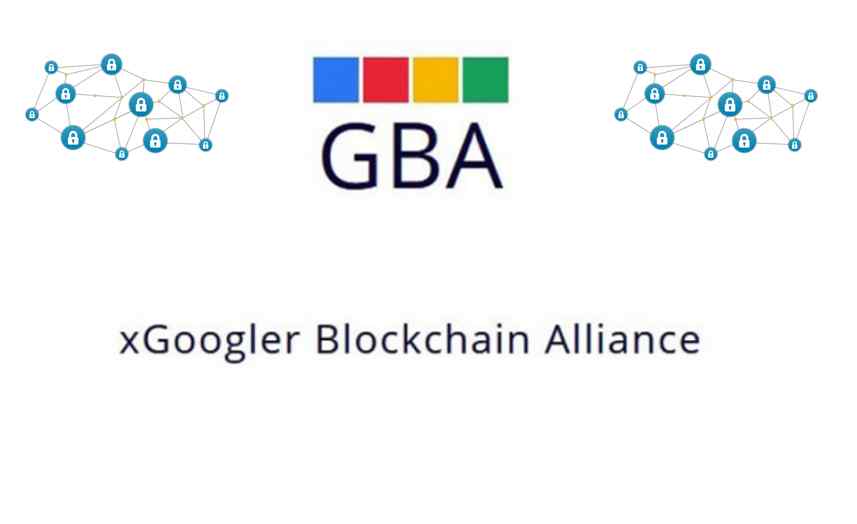 Blockchain is on fire and its popularity is soaring. Blockchain is now on daily headlines. It is hard not to find Blockchain being mentioned in the technology news. Tech giants are moving into the field and blockchain expertise is in high demand. Blockchain is second-fastest growing industry in today’s labor market, with 14 job openings for every one blockchain developer, according to a report by TechCrunch. To help address this demand for talent, three prominent ex-Googlers have formed the xGoogler Blockchain Alliance (GBA), a new community for Googlers past and present interested in blockchain. The community will serve as a collaborative space for inquiry, dialogue and development regarding blockchain technology for Googlers, bringing together current and formers Googlers to share ideas and collaborate in the space.

Andy Tian, founder of GIFTO said, “Google has always been in the forefront of new technologies worldwide, from Android to AI. As Googlers, we can bring our unique experiences to expand blockchain’s influence, to everyone, everywhere.”

The GBA’s core members are:

GBA aims to bring together ex-Googlers to advance each other’s ambitions in the blockchain space. Blockchain at the moment is a hotbed of innovation, and is ripe for transformative ideas and breakthrough technologies.  Googlers, as some of the most innovative and forward-thinking people in the world, can play a big role in accelerating the success of blockchain. With GBA, these individuals now have a meeting point to share and build their ideas about blockchain.

GBA, through its network, also has plans to incubate high quality blockchain projects by ex-Googlers. The community is currently active in San Francisco Bay Area, Beijing and Shanghai. All ex-Googlers are welcome to join the community and help contribute to the future of blockchain. 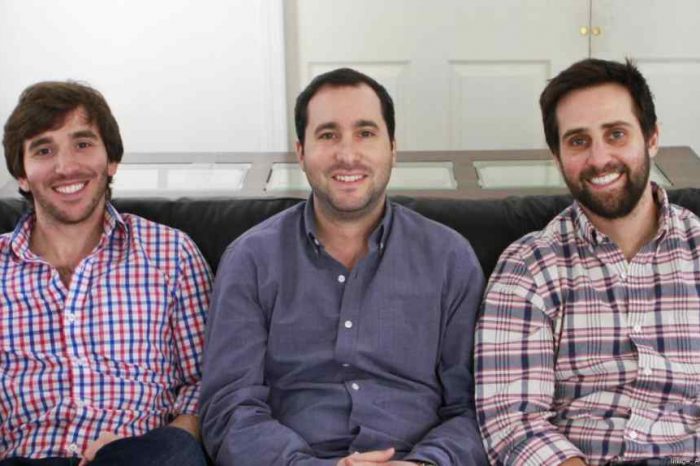 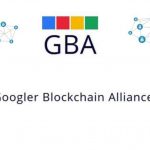