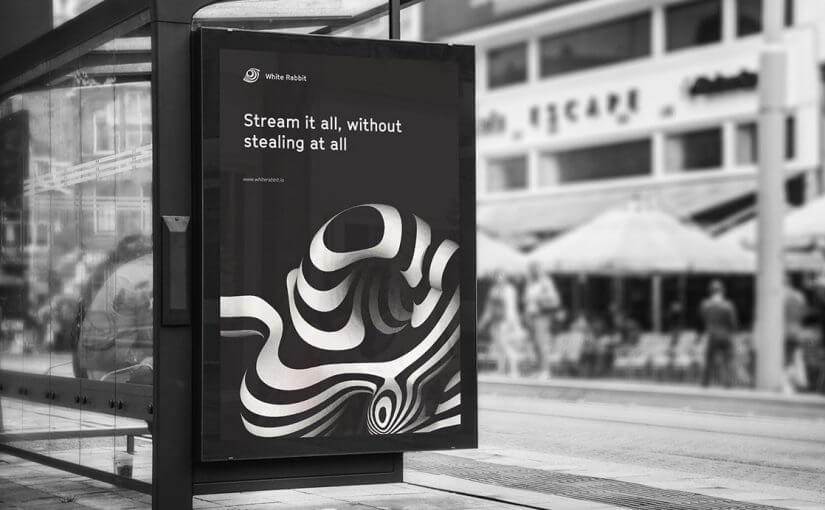 Terms of the deal were not disclosed. K5 co-founder and entrepreneur Daniel Baur will join the White Rabbit Advisory Board and provide access to K5’s library of 50+ films, growing White Rabbit’s global content library. White Rabbit uses the blockchain-based tokenization model that disrupts the way we distribute and pay for access to our favorite films and television series, without forcing users to change their streaming habits.

“I have been actively searching the blockchain space for over a year, looking for companies that can have a massive impact on the film industry,” said Daniel Baur, Co-Founder of K5. “With White Rabbit, I saw a product that properly integrates blockchain and embraces the existing entertainment industry and fans in a unique way. We believe White Rabbit will disrupt the film and television industry, making it the best place for fans, talent, distributors, sales agents and investors.”

K5 has financed and produced films for accomplished directors including Tom McCarthy, Andrew Niccol, Bille August and Mira Nair with respected actors like Robert Duvall, Jeremy Irons, Bill Murray, Bruce Willis, Paul Walker and Ethan Hawke. K5 was first to believe in the distribution of English language films out of Germany. After 10 years of selling Oscar contenders and internationally acclaimed films, K5 teamed up with Amazon in 2013 to co-finance and produce the latest film by Jim Jarmusch titled “Paterson”, starring Adam Driver. K5’s films have won acclaim at the Cannes Film Festival and Berlin International Film Festival, which led to their 2017 Academy Award nomination for Best Foreign Language Film for Denmark’s “Land Of Mine” directed by Martin Zandvliet. K5 Film’s latest cinematic ventures are “ANON” by Andrew Niccol, starring Clive Owen and Amanda Seyfried, which premieres worldwide on Netflix and through other distributors in May 2018, and spy-thriller “The Coldest Game” starring Bill Pullman and Lotte Verbeek, currently shooting in Warsaw, Poland.

Award-winning film producer in Cannes and Venice, Alan R. Milligan, founded White Rabbit in 2017 to solve the failing business model of digital distribution of film and television, making content legally accessible to everyone. White Rabbit is a browser plugin that recognizes content being streamed peer-to-peer and allows fans to pay the rightsholder directly, without the need for multiple streaming subscriptions to access the global content library. Smart contracts enable a transaction in the form of White Rabbit Tokens (WRT) with the option for rights holders to become part of a transparent and instant monetization model for content producers. The company presents a strong challenge to the “new streaming studios and entertainment giants” with its groundbreaking business model, ensuring fair compensation to producers and filmmakers while reducing piracy by legalizing peer-to-peer streaming.

“The new studios disrupted the traditional film industry with streaming, to the benefit of their subscribers,” said Alan R. Milligan, Founder and CEO at White Rabbit. “We´re disrupting the new studios subscription model, to ensure greater rewards and transparency for producers, talent, investors and fans. We do this by ensuring fair access for films and series, competition in streaming services and diversity of content.”

In addition, White Rabbit announced it is expanding its team by adding three new tech executives from Blockchangers, one of Northern Europe’s leading blockchain companies. Jonas Therkelson joins as CTO. He is a full stack blockchain developer who mined his first Bitcoin in 2011 and has worked on several Ethereum projects as developer and architect.

“We are incredibly excited to have K5, Daniel Baur and the Blockchangers team support our mission to ensure a legal, innovative P2P streaming market, offering fans the choice and access they deserve and the industry a transparent and instant monetization model for rights holders, film investors and talent,” continued Milligan. “K5 have been visionary in their endeavours, and are a perfect match for White Rabbit´s ambitions. Technically, we couldn’t get a team anywhere in Europe on par with Blockchangers. Luckily for us, we literally live in the same neighborhood.” 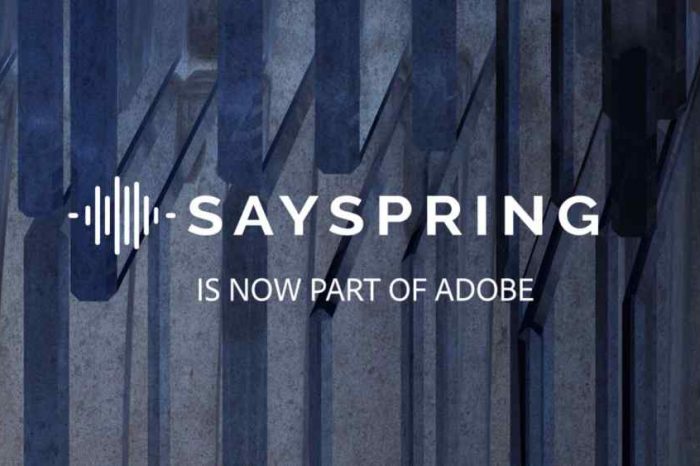 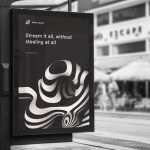