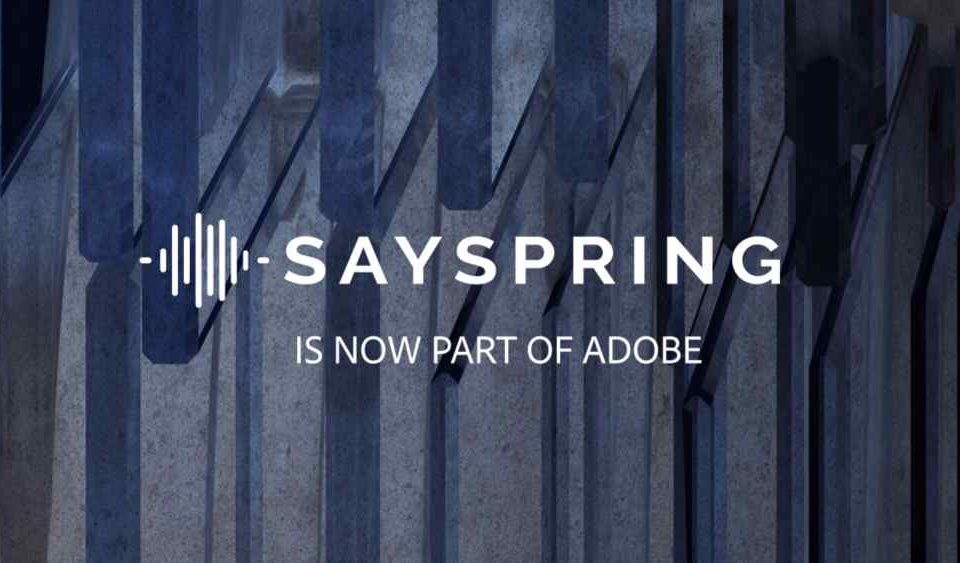 Multimedia and creativity software giant, Adobe, has acquired voice platform startup Sayspring to bolster its virtual assistant efforts. The terms of the deal were not disclosed. Adobe made the the announcement in a blog post on its website. Founded in 2017 by Mark Webster, New-York based Sayspring enables designers to create voice-enabled apps without coding.  Sayspring allows anyone to create a voice-powered prototype that you can interact with through Amazon Alexa and Google Assistant. Developers and designers can use Sayspring to design, test, and iterate your way through the planning and mapping out of a great user experience for your voice application, all without writing any code.

As part of the acquisition, the full Sayspring team will join Adobe on Tuesday, April 17, and we’ll begin to integrate the technology into our product portfolio. Adobe plans to communicate of its plans for Adobe voice solutions at a later date. In the meantime Sayspring customers will continue to have access to the platform. “The way we interact with our devices is at a significant inflection point,” said Abhay Parasnis, executive vice president and CTO. “We’re moving beyond the keyboard and mouse and even our touch screens to using something that is even more natural — our voice — to interact with technology. Voice tech is growing fast, and we strongly believe it must become an integral part of Adobe’s portfolio moving forward. We’re excited to welcome Sayspring to Adobe, and we’re looking forward to putting the technology to work to empower more people to create next-generation voice experiences.”

In a separate blog post, Sayspring also announced on its website that the company has joined Abobe. “We’re excited to announce that Sayspring is now part of Adobe.” “The The popularity of voice assistants and smart speakers continues to grow. Already, about half of U.S. adults use voice assistants and voice will be a part of every digital interaction within a few years. Now, as part of Adobe, Sayspring will be able to continue pursuing our mission at the scale required for the growing and fast-moving voice ecosystem,” the statements read. Sayspring also announced that it’s dropping the paid plans for the near term so all Sayspring users will have access to our premium features.

Sayspring founder and CEO, Mark Webster, took to Twitter to announce the acquisition. Sayspring has raised a total of $1.6 million in funding to date.

Super excited to announce that @Sayspring is now part of @Adobe. You can read more about today’s big announcement here. https://t.co/Y6IJCsU3Ib 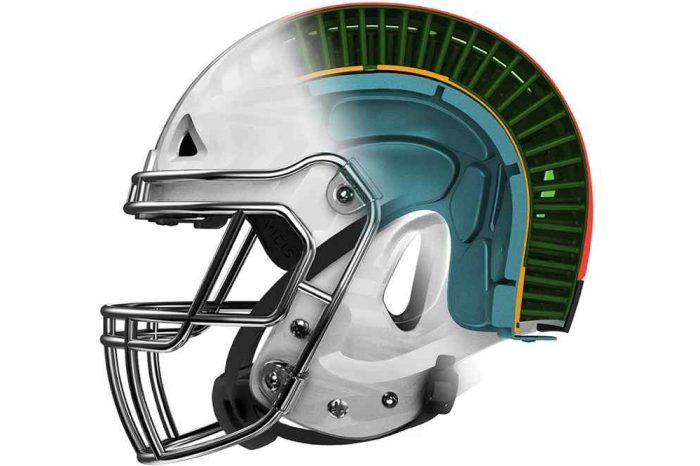 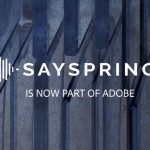