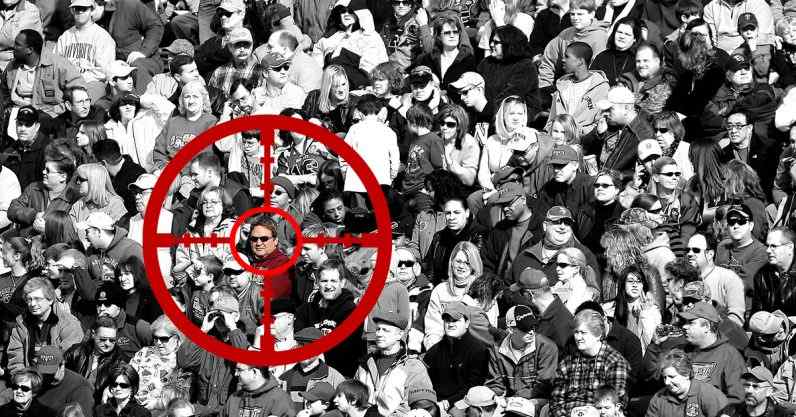 Brave new world! Welcome to the world of artificial intelligence (A)! Of course we are not at a point in the English author Aldous Huxley’s novel titled:”Brave New World.” Brave New World is a dystopian novel published in 1932. The novel is about technologically-advanced future where humans are genetically bred, socially indoctrinated, and pharmaceutically anesthetized to passively uphold an authoritarian ruling order–all at the cost of our freedom, full humanity, and perhaps also our souls. Brave New World has enthralled and terrified millions of readers, and retains its urgent relevance to this day as both a warning to be heeded as we head into tomorrow and as thought-provoking, satisfying work of literature.

A lot has been written about the danger of artificial intelligence. Back in 2017, Elon Musk, Tesla CEO, warned that we should all be worried about the danger posed by AI. Musk said on Twitter that artificial intelligence (AI) is more dangerous than North Korea. He was probably right. Now according to a report by China Daily, a Chinese fugitive was arrested after an AI-powered facial recognition system was used to alert authorities about his presence in a crowd of 60,000 people attending a pop concert. The crime suspect was caught at a concert in Nanchang, Jiangxi province, thanks to a facial recognition system.

“The 31-year-old suspect, surnamed Ao, from Zhangshu, Jiangxi province, was wanted by police in connection with an economic dispute in the Guangxi Zhuang autonomous region,” China Daily said.

“The concert attracted more than 60,000 visitors, so we paid a lot of attention to its security,” said Li. “We set up several cameras at the ticket entrance, which was equipped with facial recognition technology.” The facial recognition system is connected to the Chinese police database and the number of people in the audience could be calculated, and identities could be determined by making comparisons. 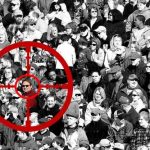