As enterprises move from in-house data centers to the cloud, there is increasing demands for organizations to monitor the health of their critical applications and supporting infrastructure. One-year old Sensu is a new startup that makes open-source software to help organizations monitor critical applications and other enterprise infrastructure. The company announced today it has raised $10 million in Series A financing to beef up its sales and marketing operations; fund product development; and continue expanding the vibrant community of open-source developers contributing to Sensu’s technology. The rounded was led by Battery Ventures with participation from existing investor Foundry Group, of Boulder, Colorado. The company also announced that Battery General Partner Dharmesh Thakker will be joining Sensu’s board as part of the financing deal.

Founded in 2017, Sensu’s mission is to remove the need to build custom monitoring solutions. The startup aims to empower companies to deliver value to their customers faster, at a larger scale, and with full confidence that comes from deep visibility into the health of their infrastructure, applications, and business. The company maintains the free and open source Sensu Core framework as well as the commercially-supported Sensu Enterprise, which enhances the open source framework with features to simplify operations, governance, multi-datacenter support for fast-paced companies to run monitoring at scale. Sensu currently operates as a fully distributed team, with 20 employees in the United States and Canada, and will soon open their first office in Portland, Oregon.

“As more companies start using software to deliver value to customers, the availability of that software becomes even more important—even brief periods of downtime can result in big losses in revenue,” said Caleb Hailey, Sensu’s CEO. “But monitoring all that software and related infrastructure today is challenging because of the increasingly complex workloads companies are managing across cloud and hybrid systems, often using software developed in new ways thanks to the adoption of containers and container orchestration systems. As a modern, full-stack monitoring company born in the cloud, Sensu is uniquely suited to help solve this problem.”

Sensu’s products—now in use by large organizations in sectors such as finance and technology — are deployed on customers’ own infrastructure and allow IT, development and operations teams to easily monitor and collect metrics from throughout the infrastructure stack. Then, customers can analyze that data through special dashboards to remediate IT-performance issues.

He added that much of Sensu’s early commercial traction, and success building a following in the open-source community, has been tied to the proliferation of hybrid cloud, a trend that Red Hat has successfully leveraged lately via its OpenShift container-application platform to drive more business.

Thakker was one of the authors of his firm’s “Battery Open Source Software Index,” which was published last year and tracks 40 popular open-source projects based on several factors. Battery has also backed other technology companies in the Pacific Northwest, including Chef*, a Web-scale, IT automation company.

Historically, server- and network-level monitoring activities have operated separately in on-premise environments. Nagios, the open-source monitoring framework built in 2002, was used to stitch the two monitoring workflows together.

However, as companies moved more operations into the cloud and started using new technologies such as software containers and serverless architectures, many found they needed a new technical framework. Co-founders Hailey and Sean Porter (the original author of the open-source Sensu project), who previously worked together at a consulting firm called Heavy Water Operations, founded Sensu (the company) last year to address that need. 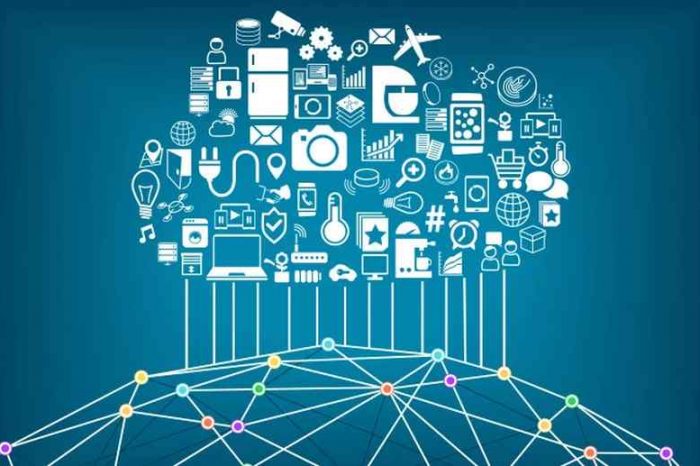