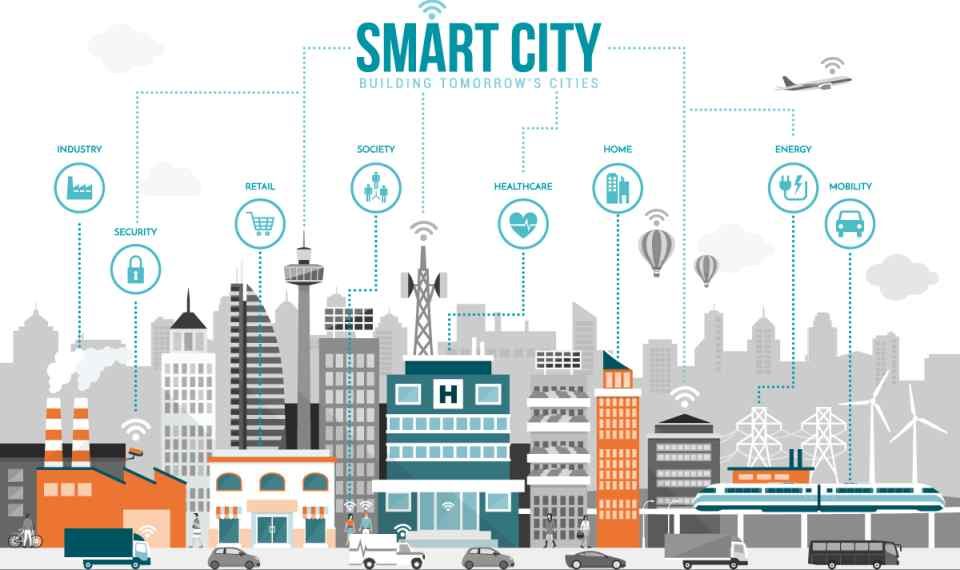 In 1962 the television show “The Jetsons” was first introduced to the public. The fun-loving show is based upon a futuristic family set in a futuristic city and featured flying cars, robot maids, and shorter workweeks at futuristic jobs. When “The Jetsons” aired it was considered a far-off farce. A show about something that would never happen, especially within a lifetime. Well, now a mere 50 (or so) years later, we are closer than many people think to creating a reality much like “The Jetsons”.

The Internet of Things (IoT) has become prevalent technology utilized in products and devices in order to give them the ability to interact with one another. If utilized properly, the Internet of Things can create an autonomous communication ring in which multiple products, with different purposes, function seamlessly working together towards a common goal. Some familiar examples of IoT are smartphones, smartwatches, smart thermostats and even self-driving cars.

The Current State of IoT Technology within Cities
Many cities have begun to implement IoT technology in order to improve function and improve the lives of the people living there. Currently, IoT is addressing issues such as safety, energy consumption, transportation, citizen management and emergency management. A few examples include smart street lights, automated parking attendants that communicate with parking meters, and automated law enforcement trackers that communicate with local law departments.

However, there are plans to grow IoT utilization to take over deliveries and other simple, task-based jobs. Companies such as Amazon are already trialing drones for package delivery, and Uber has tested self-driving cars for pizza delivery. As a result, cities are realizing IoT potential and imagining the possibilities for them as well. Some already have plans for mail delivery by drones or robots and hospitals are imagining utilizing technology for some basic patient care.

Smart Cities Will Save Money and Allow for Growth
For business owners, the news of IoT technology and its future within cities may be exciting or extremely overwhelming. Either way, it means preparing for some big changes and understanding how it can be utilized. One of the biggest benefits that IoT will provide businesses is the opportunity to save money. By automating systems, cities are able to use a significantly more cost effective way to manage day-to-day tasks. Tapping into the power of IoT ultimately means less money (and time) spent.

Not only will the amount of savings that smart cities and IoT provide allow for growth, but the technology provides the opportunity to expand into new territories and to tackle new missions. It has always been said that technology provides the means to solve the world’s problems, and with the advanced capabilities of IoT, that certainly is the case.

With the recent and highly-publicized Tesla and Uber self-driving accidents that included fatalities, more questions are being raised than ever before not only about the technology behind smart cities, but the ethics driving that technology.

In the self-driving car example, those behind the technology know that in the long run — or even now — self-driving cars are, on average, safer than human-driven cars (especially in cases where the human driver is compromised due to intoxication, sleepiness, or distractedness). This is actually a great example of the classic trolley problem raised and debated by moral philosophers and ethicists. The trolley problem goes like this: you’re driving a trolley down a track. Further down the track, you see five people tied up to the track. There’s no time to stop the trolley, but you do have one option: you can pull a lever to switch the trolley — to a track that has only one person tied up, and who right now, is in no immediate danger.

What do you do?

The problem, from many people’s perspective, is that if you switch tracks, while you save five people (net four, if I can put it in those crude terms), you’ve condemned someone to death that otherwise would have been safe. Is that right? Is it ethical? From a purely utilitarian perspective, making the decision is easy — but who gave you the right to sacrifice the one other, involuntary participant?

And this is exactly what’s going on with self-driving cars. While the technology will surely be safer on the whole, people will die who otherwise wouldn’t have. Is bringing this technology to full fruition worth it? Are we comfortable, as a society, making that decision? I believe the answer will be yes: we’ve made this decision over and over again as new technologies that have great net benefits but potential dangers have presented themselves. But there’s something that feels different when we’re turning the “keys” over to a completely automated entity. These are the questions we have to grapple with, and I’m sure we will, in both the public and political spheres over the next decades. Are you a business owner utilizing smart technology and IoT? If so, what possibilities has it created for you? What dilemmas have you faced?

Author profile
Jaren Nichols is Chief Operating Officer at ZipBooks. Jaren was previously a Product Manager at Google and holds an MBA from Harvard Business School. 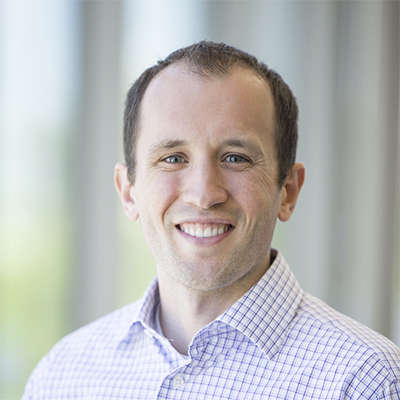 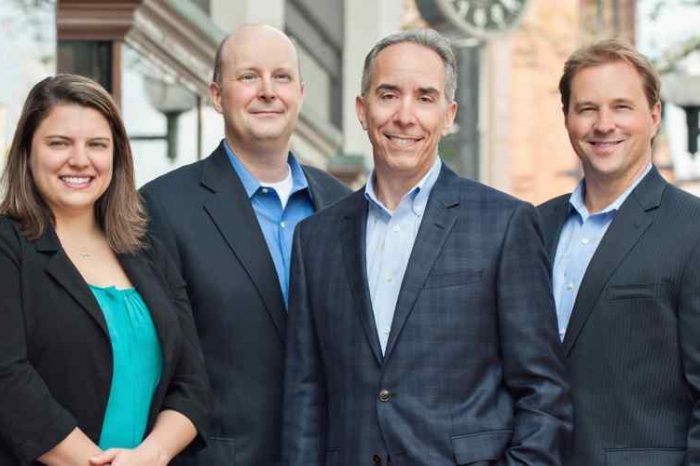 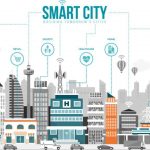