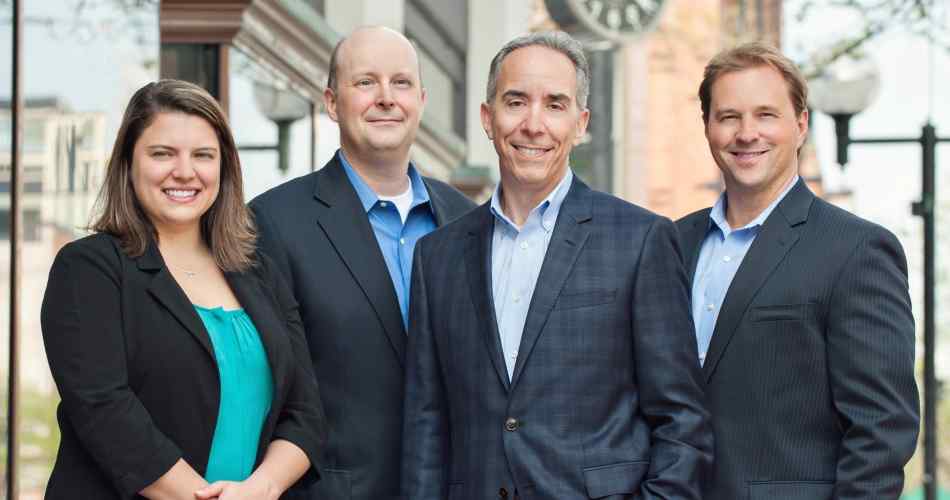 Michigan startup scene is on fire. Recent trends show rapid growth in the entrepreneurial and investment activities in the the state. As of 2017, there are 140 active venture-backed startups in Michigan. According to the 2017 report from Michigan Venture Capital Association, Michigan venture capitalists invested $6.91 billion in 7,751 startups in 2016. Michigan startups just received new capital injection with the latest announcement from Renaissance Venture Capital Fund (Renaissance).

Renaissance announced yesterday it has successfully attracted more than $1.3 billion into Michigan’s startup ecosystem. Renaissance is a Michigan-based fund that supports the growth of venture capital in Michigan while serving as a bridge between Michigan’s emerging innovation community and its strong industrial and commercial base. Since Renaissance launched in 2008, it has invested in 30 venture capital funds around the United States, with the goal of attracting venture capital from those funds and their network into Michigan startup companies. This work has resulted in more than $1.3 billion invested in 39 Michigan companies—returning more than $17 for every $1 invested by Renaissance. Those companies have expanded Michigan’s workforce with more than 1,300 employees with average salaries exceeding $75,000.

“Michigan has long had the technology and the people to create a world class innovation hub,” said Chris Rizik, CEO and fund manager at Renaissance. “What was traditionally missing was the capital, and our goal from Day One was to play a leadership role in attracting that much needed capital to the state. Our work has and will continue to lead to new companies starting and growing here, and the creation of good-paying jobs for Michiganders.”

Formed by Business Leaders for Michigan, the Renaissance Venture Capital Fund boasts as its members many of Michigan’s most important organizations. It has become a national model for strategic, financially successful regional investing. Through its investment in top tier venture firms that are active in Michigan, the Renaissance Venture Capital Fund is helping to drive forward both innovation and growth of emerging companies in the region.

To help attract capital into Michigan, Renaissance has created innovative programs that connect Michigan startup companies to its venture capital network, including its annual “UnDemo Day.” Renaissance’s work has led to a number of major investments in new Michigan companies, including in 2017:

Cirius Therapeutics is a clinical-stage pharmaceutical company focused on developing therapies to treat liver disease. At UnDemo Day, Renaissance connected Cirius with California-based venture fund Frazier Healthcare Partners, which led a $34 million investment round to help complete Cirius’s much-needed products. It was one of the largest venture capital investments in Michigan history.

Autobooks has developed fully integrated payment and accounting solutions software that is delivered through financial institutions to help small businesses grow. Renaissance partner Draper Triangle Ventures led a $15M round of funding in Autobooks, resulting in both significant revenue growth for the company and a doubling of its Michigan workforce in 2017.

Says Autobooks CEO Steve Roberts, “Renaissance’s investment strategy has helped bring both awareness and validation to Michigan’s startup ecosystem. And their strong network of venture capital funds and corporations has been a significant driver, making it easier for early-stage companies like ours to raise the financial capital we need to grow in Michigan.” 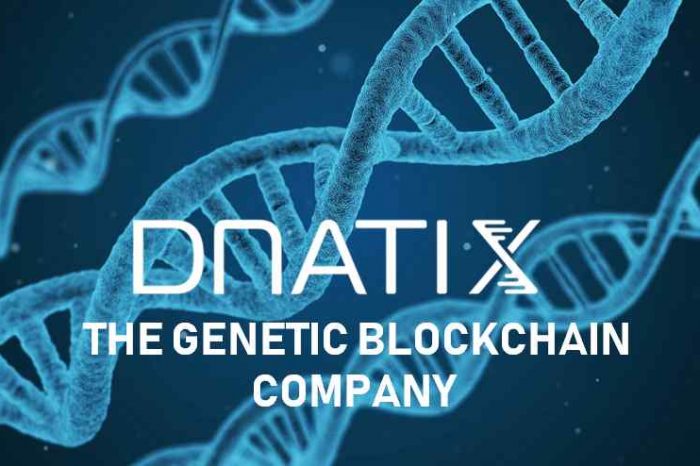 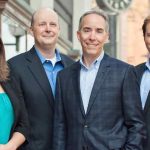