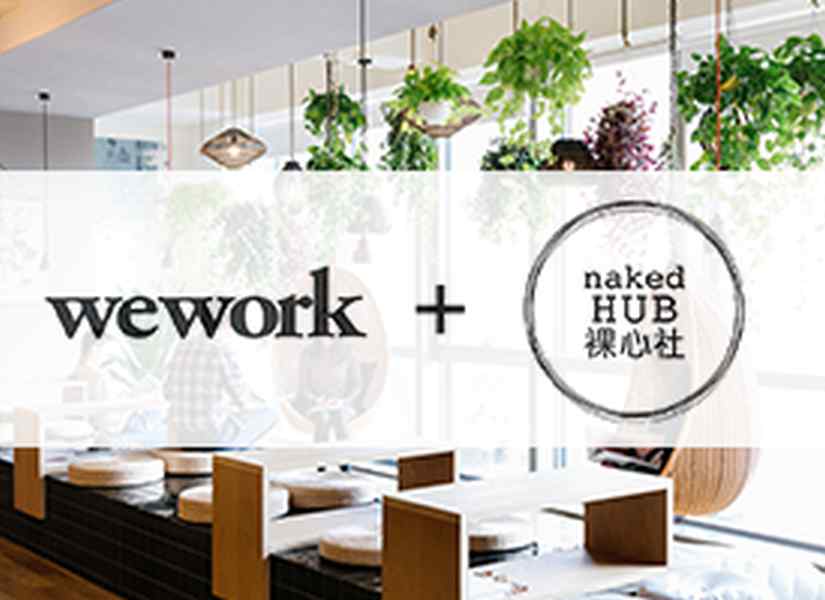 The New York-based unicorn startup, WeWork, is acquiring a fellow Chinese co-working startup, Naked Hub, for about $400 million as part of its continued expansion effort in the world’s most populous country. WeWork is currently the largest global co-working company. According to the people familiar with the deal, WeWork will pay about $400 million for the three-year-old startup. WeWork is currently valued at about $20 billion and manages 10 million square feet of office space.

In a company blog post, WeWork said: “Having seen WeWork grow and knowing our potential, one thing I am sure of is that our ability to build community is more important now than ever. We need a fresh approach to how we think about space and how we utilize it as a force for good. Building community can have fundamental benefits for city populations, and its potential takes us well beyond walls and buildings.”

The co-founder & CEO, Adam Neumann, went on to say: “At the center of it all is the power of human connections. And making a connection with another person is about treating them as they would like to be treated. The golden rule. In that regard, good hospitality, technology, and design are the pillars of the future. That’s why we are joining forces with naked Hub, which is part of naked Group, a leading hospitality, design, technology, and lifestyle brand that was founded in China in 2007 and has hosted over 1 million guests from China and around the world. naked Hub launched in 2015 and provides 10,000 members across 24 locations with the community and services they need to make a life, not just a living. Founders Grant Horsfield and Delphine Yip-Horsfield and the entire naked team have built an amazing business on the back of great hospitality.”

WeWork opened its first location in Shanghai in 2016, their goal was to give Chinese businesses of all sizes the community, culture, and services to start and scale their operations and provide an environment that promotes innovation. Today, they have 10,000 members across more than a dozen locations. By the end of this year the company would serve more than 40,000 across 40 locations in Greater China. Together the combined company will have a community of 80,000 people this year, and it will grow to 1 million by the end of 2021.

WeWork was founded in 2010. It’s a platform for creators that transforms buildings into dynamic environments for creativity, focus, and collaboration. The company transform buildings into beautiful, collaborative work spaces and provide infrastructure, services, events and tech. It has made a total of eight acquisition. WeWork’s customers include world’s largest corporations — like GE, Mastercard, and Samsung — into our more than 200 locations. 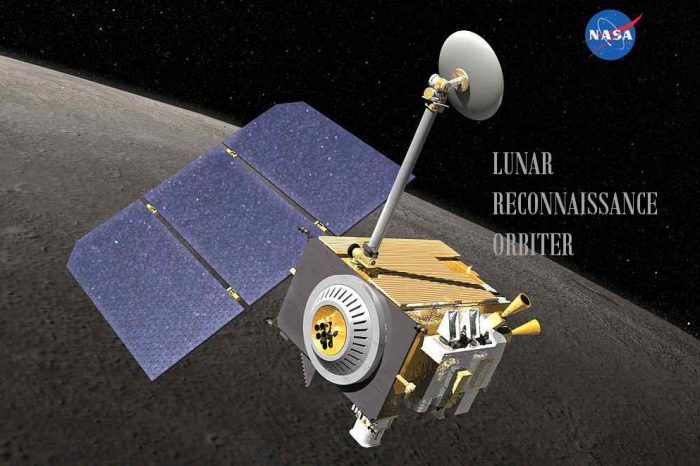 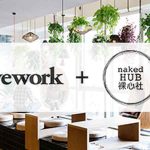