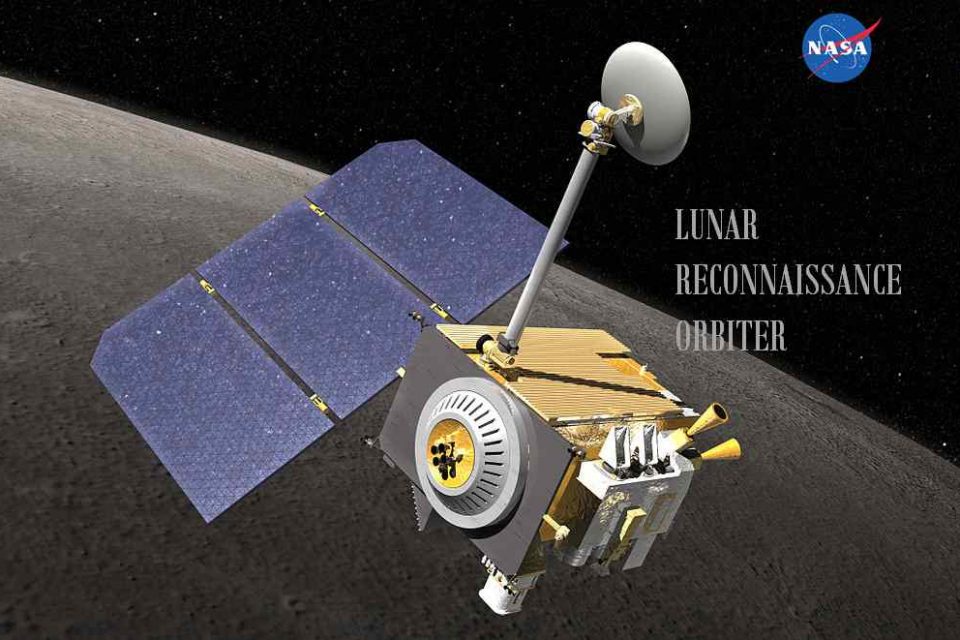 NASA just released a new video of the moon in an all-new 4K resolution. The video posted on YouTube, is simply breathtaking. It features over half a dozen locations of interest in stunning 4K resolution. The new video was made possible courtesy of data provided by NASA’s Lunar Reconnaissance Orbiter (LRO) spacecraft.

The LRO is a NASA robotic spacecraft currently orbiting the Moon in an eccentric polar mapping orbit. Data collected by LRO has been described as essential for planning NASA’s future human and robotic missions to the Moon. LRO was launched on June 18, 2009 and it has been circling the moon since 2009 and has made a range of discoveries at Earth’s closest large celestial neighbor. As the visualization moves around the near side, far side, north and south poles, we highlight interesting features, sites, and information gathered on the lunar terrain.

Click on the video below and take a virtual tour of the Moon in all-new 4K resolution.

NASA also highlighted the individual sites in a post on Tumblr website. The post provides deep dive into the details of  their geology, morphology and significance. You can see the rest of the sites on NASA website on Tumblr.

Our lunar orbiter, also known as LRO, has been collecting data on lunar topography, temperature, resources, solar radiation, and geology since it launched nine years ago. Our latest collection of this data is now in 4K resolution. This updated “Tour of the Moon” takes you on a virtual tour of our nearest neighbor in space, with new science updates from the vastly expanded data trove.

First stop, Orientale Basin located on the rim of the western nearside. It’s about the size of Texas and is the best-preserved impact structure on the Moon. Topography data from LRO combined with gravity measurements from our twin GRAIL spacecraft reveal the structure below the surface and help us understand the geologic consequences of large impacts.

Unlike Earth, the Moon’s axis is barely tilted relative to the Sun. This means that there are craters at the poles where the sunlight never reaches, called permanently shadowed regions. As a result, the Moon’s South Pole has some of the coldest measured places in the solar system. How cold? -410 degrees F.

Because these craters are so cold and dark, water that happens to find its way into them never has the opportunity to evaporate. Several of the instruments on LRO have found evidence of water ice, which you can see in the highlighted spots in this visualization.

South Pole-Aitken Basin is the Moon’s largest, deepest and oldest observed impact structure. Its diameter is about 2,200 km or 1,367 miles across and takes up ¼ of the Moon! If there was a flat, straight road and you were driving 60 mph, it would take you about 22 hours to drive across. And the basin is so deep that nearly two Mount Everests stacked on each other would fit from the bottom of the basin to the rim. South-Pole Aitken Basin is a top choice for a landing site on the far side of the Moon. 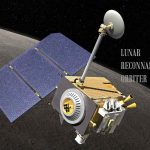