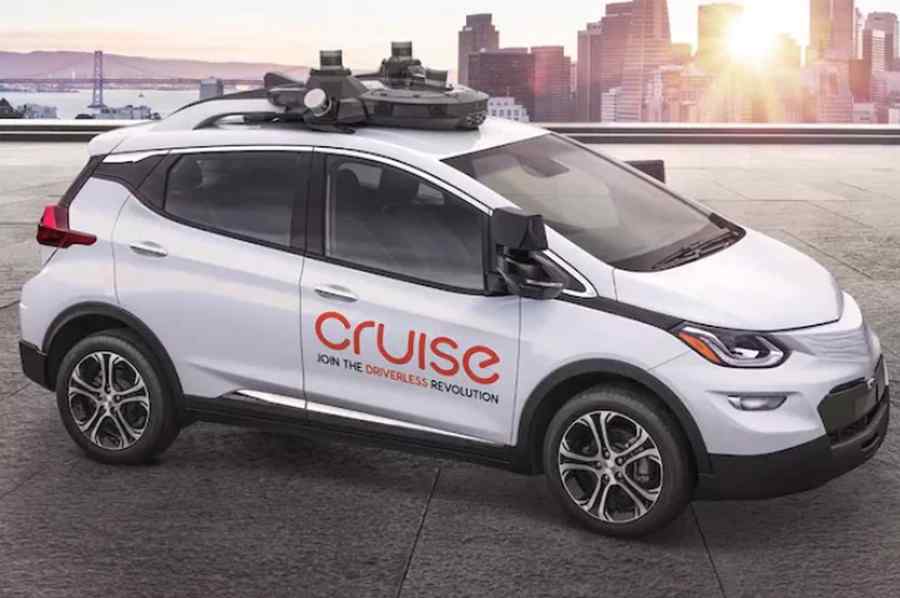 WeWork is buying China’s Naked Hub for $400 Million. The New York-based startup, WeWork, is acquiring a fellow Chinese co-working startup, Naked Hub, for about $400 million as part of its continued expansion effort in the world’s most populous country. WeWork is currently the largest global co-working company. According to the people familiar with the deal, WeWork will pay about $400 million for the three-year-old startup.

Spotify AB and Hulu are introducing a joint subscription for a discount on the two services at $12.99 a month. Both companies are under pressure to grow their subscriber bases as competition intensifies in both streaming music and web video. Spotify is also working on a new version of its free music service.

Vietnamese startup reportedly defrauds $660M with 2 ICO projects.  Modern Tech, a startup based in Vietnam’s Ho Chi Minh City, has gone dark after allegedly defrauding 32,000 people out of VND15 trillion (US$660 million) in connection with two initial coin offerings, according to local reports. 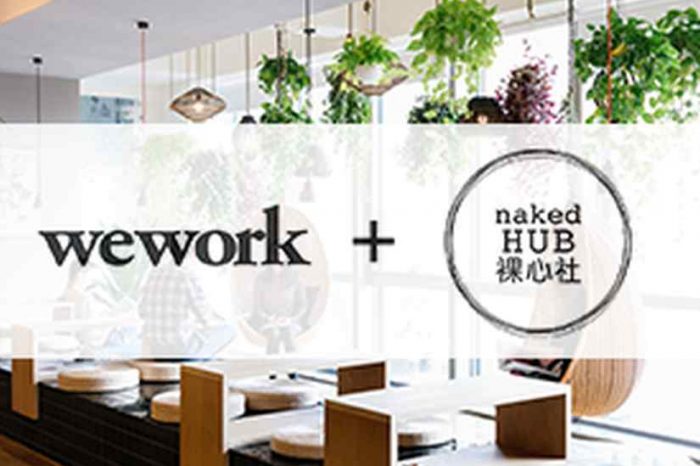 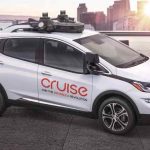